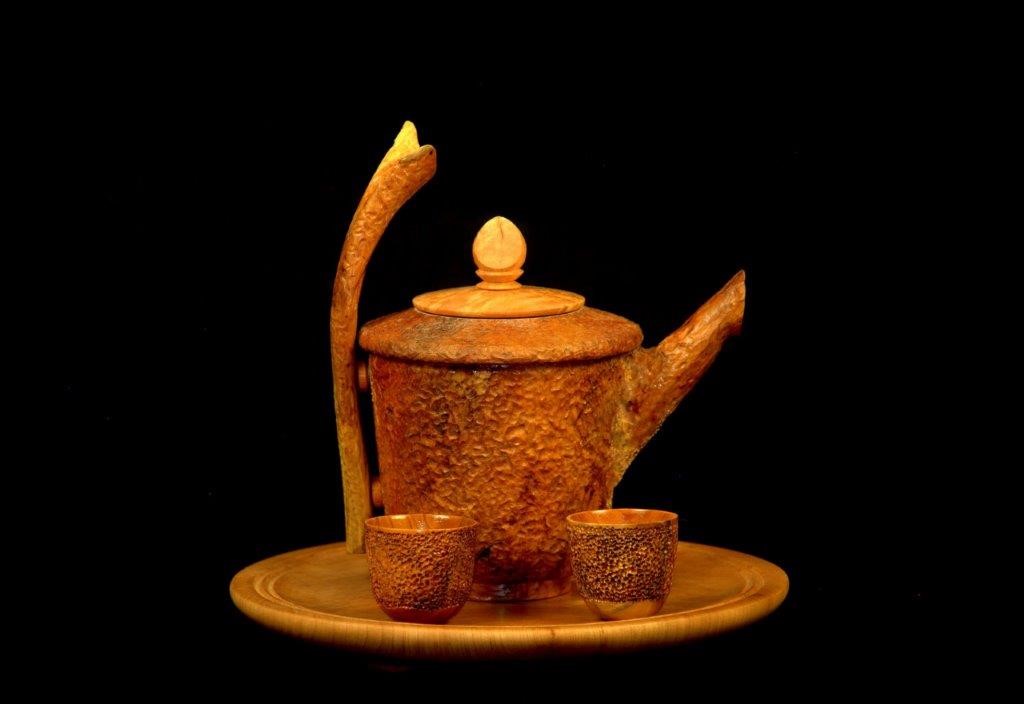 Teapots are not the first thing that comes to mind when I think of art, but one gallery has laid their claim to the historic relevance and beauty through various artists’ representations. Morgan Contemporary Glass Gallery’s 11th annual Teapots! Invitational is currently on exhibit in Shadyside, highlighting over 60 local and international artists who have launched a visual assault on the teapot, a piece of hardware that most of us may never give a second thought.

Invented in China during the Yuan Dynasty, the teapot (and tea) breaches cultures around the globe. Often a symbol of peace, the act of drinking tea not only has cultural significance; from high tea, to the establishment of the United States via The Boston Tea Party, it has also become big business, eclipsing 12-billion dollars in imports. 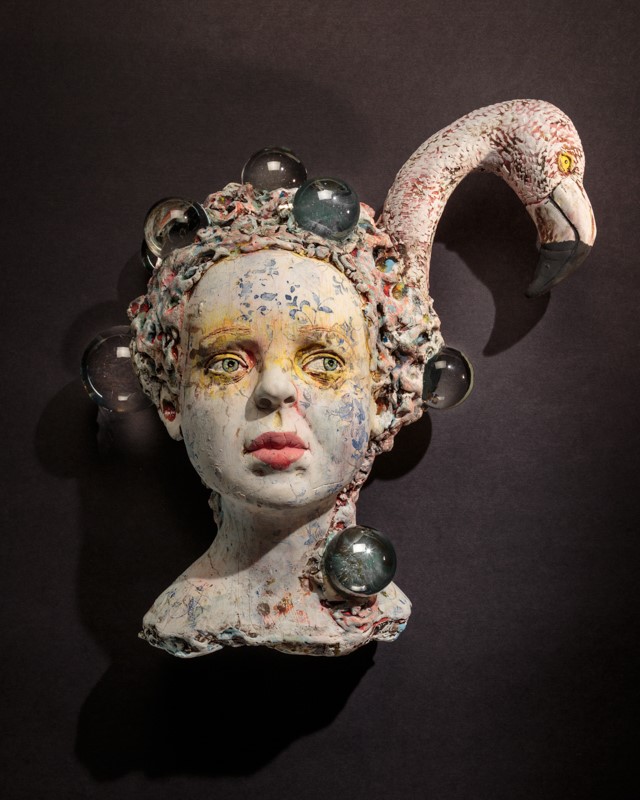 The exhibit has reached international audiences, and is considered one of the most unique showings in the country. Once only open to glass artists, the gallery now welcomes all mediums. Gallery owner, Amy Morgan, has experimented with several themes for the show, but has taken an “art for all” stance for this exhibit.

“During the 2008 election season, we experimented with a political theme. I considered it again, either for last year or this year. I decided it would be too divisive and might not have as universal appeal as our previous show” says Morgan. “Buyers start contacting me in late March for irrmages, and the chance to have access to some of the very desirable artists they follow” she notes. “Truly, there’s a sculptural teapot to appeal to all aesthetic senses.” 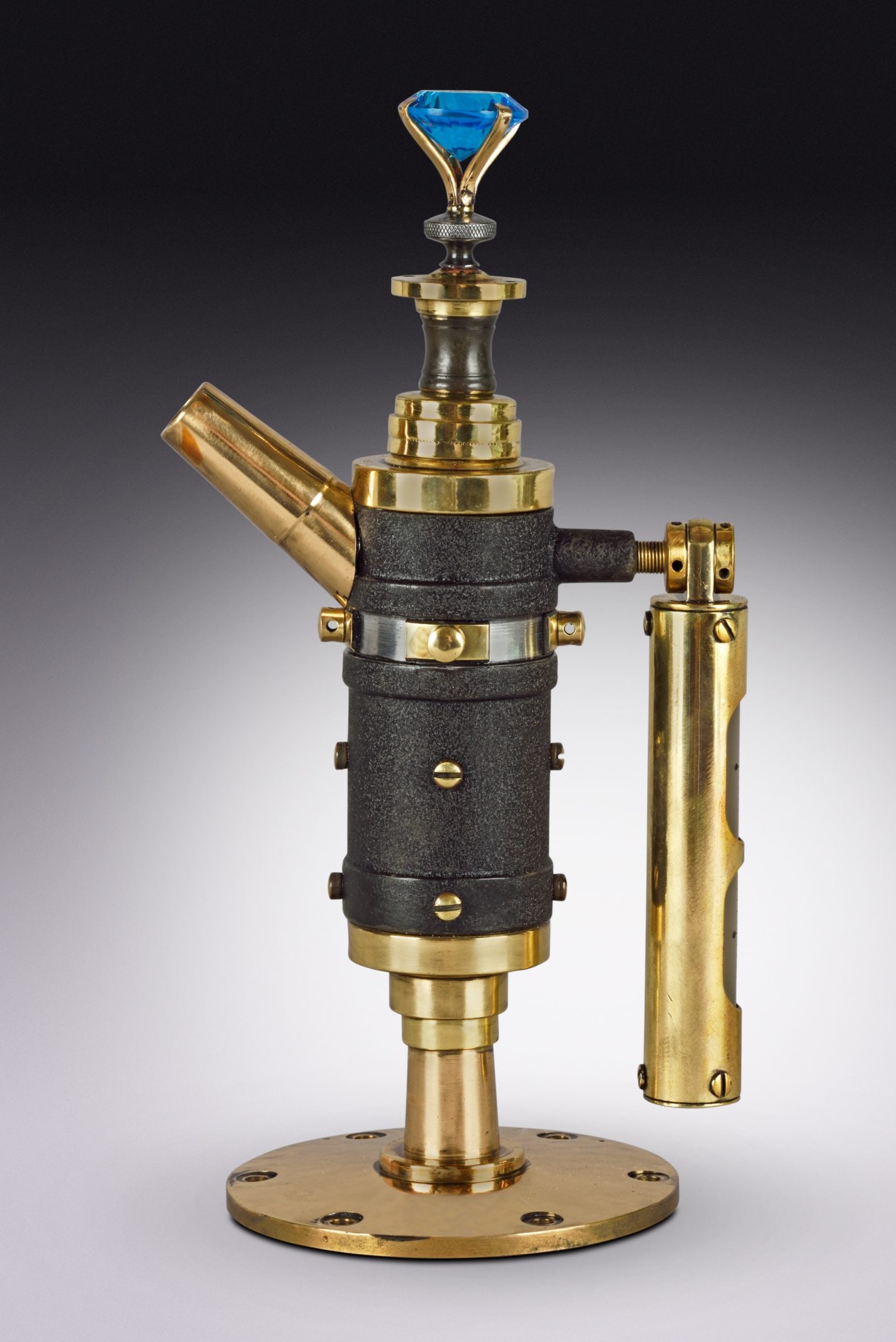