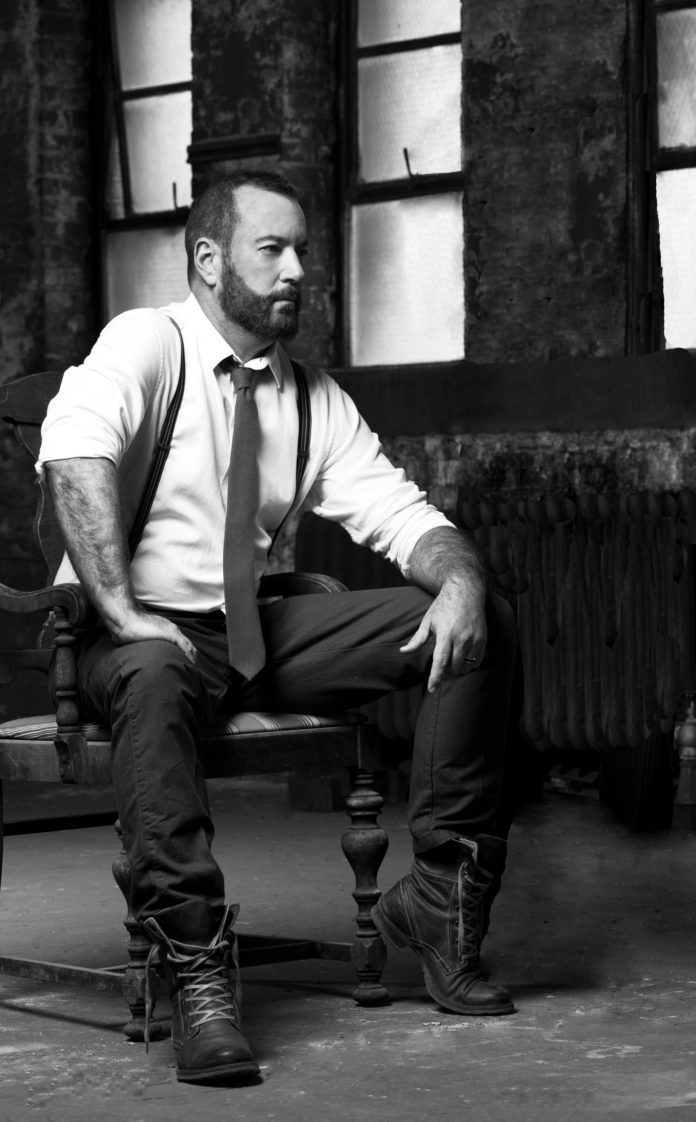 After years of exposing Homestead to the grotesque but beautiful world of Pittsburgh’s past, Abandoned Pittsburgh is moving locations to Carnegie. Founder, Chuck Beard, looks forward to the gallery’s new landing spot hoping to show Pittsburghers where “a strange, haunting beauty still exists.” 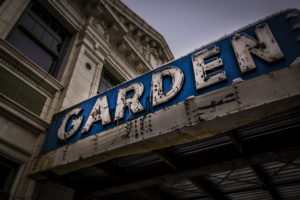 Why did you get into photography? Was it to avoid the perks of sitting in an office for 8 hours a day or is there a deeper meaning?
As a longtime magazine art director (Florida, Vermont, and now Pittsburgh), I needed to be able to shoot photos myself without having to hire for each shoot … so I taught myself photography several years ago. I’m not a native Pittsburgher (lived here 10 years now), but I’ve probably seen more of Pittsburgh than most natives. Outside of the Abandoned Pittsburgh sites, I’ve also shot the Braddock Locks & Dam, backstage at the Benedum Theater, the hidden space above the Hall of Architecture at CMOA, the belfry of a church in Shadyside, and rode a tunnel-washing machine through the Liberty Tunnel with a cleaning crew at 3am.
Tell us how and where you find abandoned places in Pittsburgh.
It’s really just riding around and looking … but now people will contact me asking me to photograph their abandoned properties. (I do get permission to shoot every location.)
I heard there will be a second location in Carnegie, why Carnegie?
We are moving our gallery in Homestead to Carnegie … so there will just be the one gallery, now in Carnegie. 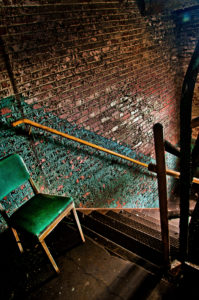 What’s next for Abandoned Pittsburgh?
I’ve self-published three Abandoned Pittsburgh books over the past 6 years and will continue the series. Last year a London publisher contacted me to publish that material in a new format … 20 Abandoned Pittsburgh locations in two smaller books. These will be published worldwide and available at all local booksellers and online. The first book was released in March 2018; the second will be released in May 2018.
How do people react to your art?
I always say ‘Pittsburghers love Pittsburgh’ … there’s a nostalgia to the locations I photograph for this project. I only do public spaces (churches, steel mills, bridges, theaters, etc.) to appeal to the broadest audience. Most people react with wonder at how the decrepit buildings and artifacts can be made to look so beautiful in an artistic way … once in a great while I’ll get a customer who says the photos look sad. But to me it’s more that wave of wistfulness you get when you are face-to-face with a piece of history.