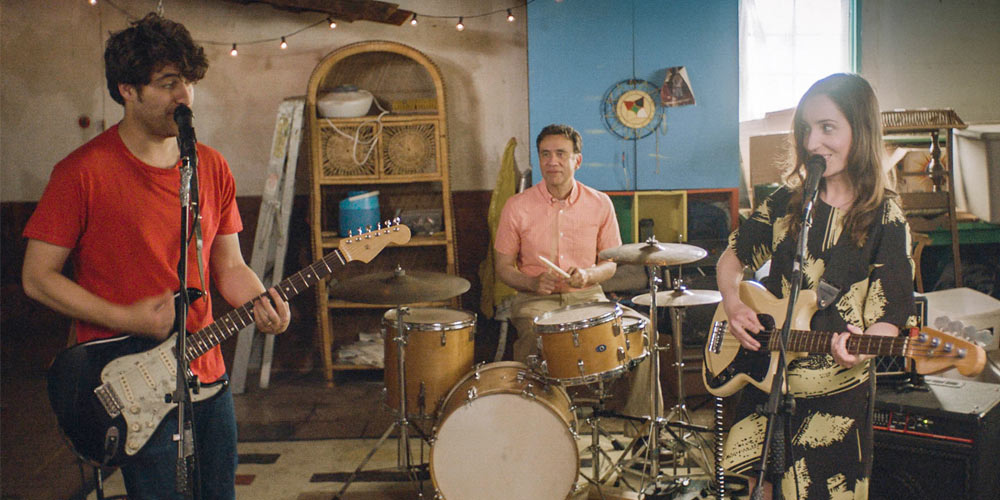 “Band Aid,” proper noun: 1. A brand of self-adhesive medical bandages; 2. A group of celebrities and musicians who create charity singles; 3. A 2017 film directed, written by, and starring Zoe Lister-Jones. 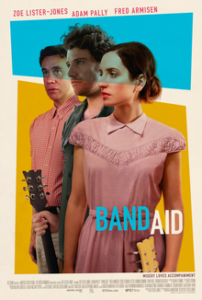 Beginning this Friday (June 30th), the Pittsburgh Filmmakers will be showing the new romantic comedy Band Aid, about a couple working to save their fractured marriage by forming a band. It is actress Lister-Jones’ directorial and writing debut. The film also stars Adam Pally and Fred Armisen. It premiered at Sundance Film Festival earlier this year to positive reviews from critics.

When Anna (Lister-Jones) and Ben (Pally) can’t stop fighting, they turn to therapy in order to rekindle their spark and end the bickering. Inspired by their mutual love of music, they turn each spat into song and recruit their neighbor Dave (Armisen) to join their band. Other cast members include Retta (Parks and Recreation), 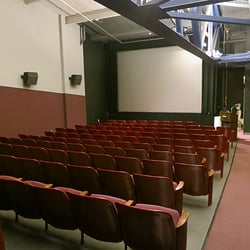 Jamie Chung (Once Upon a Time, Big Hero 6) and Jesse Williams (Grey’s Anatomy).
The music is composed and performed by indie pop group Lucius.

Band Aid is unrated and runs 91 minutes. Tickets and showtimes are available here. The film will be shown until July 6th.