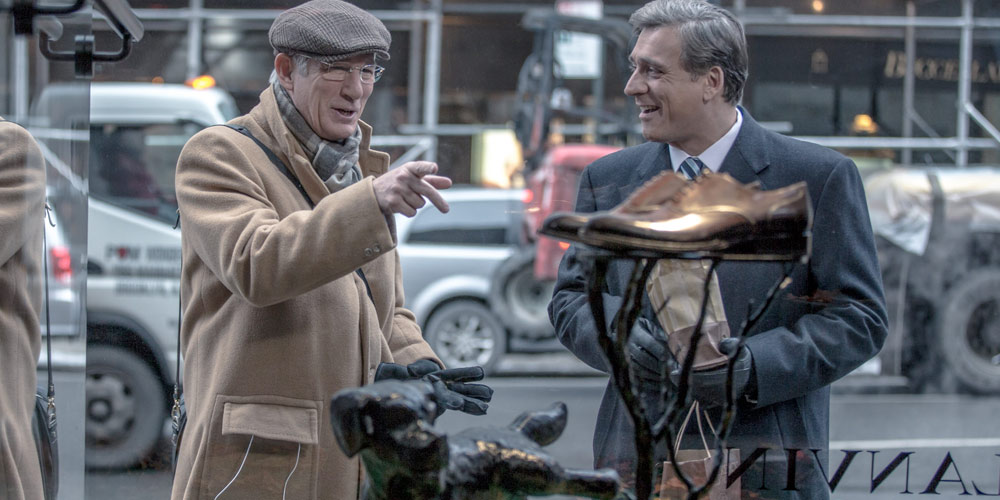 May is winding to a close, and as such the May tent poles that are summer blockbusters (Guardians of the Galaxy Vol. 2, Wonder Woman, Kong: Skull Island, etc.) are either in or about to join theaters. For the most part, these are American films. They may be shot on location in other countries and feature international actors, but these are a product of Hollywood. For those looking to broaden their borders, the Pittsburgh Filmmakers group is happy to oblige.

Norman, an American-Israeli collaboration, stars Richard Gere as the titular character, a wheeler-dealer in the Big Apple. When an Israeli politician makes friends with Norman, the American’s views on Jewish culture (and his status in said community) rise- only for it to fall again when his new friend is 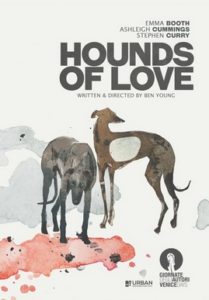 elected Prime Minister of Israel. It is directed by Joseph Cedar and Gere’s performance is being hailed by critics.

Opening the same day (but at the Harris Theater, rather than Regent Square) is the debut project of Australian director Ben Young, Hounds of Love. It stars Ashleigh Cummings as a young woman abducted by a pair of (married) serial killers. She was awarded the Fedora Award for Best Actress at the Venice Film Festival.

Tickets are available at the box office. Showtimes can be viewed here.