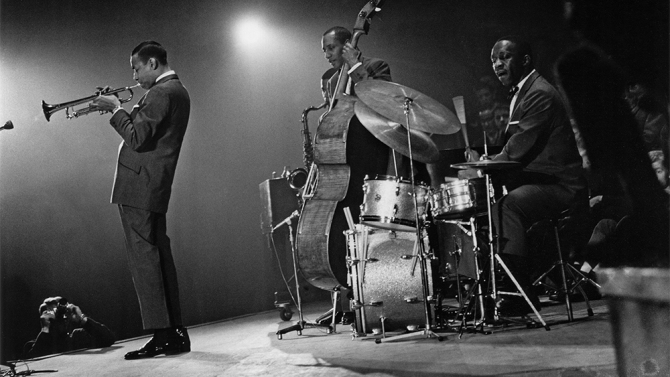 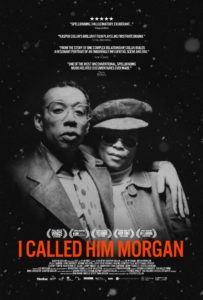 Pittsburgh is no stranger to blues, ragtime, and swing- the musical genre of jazz. There are plenty of jazz clubs and bars, pop-up performances aren’t an uncommon sight on the street or in parks, and this Friday marks the start of Pittsburgh Jazz Live. For those hoping to get into the swing of things beforehand, though, the Hollywood Theater in Dormont has just the documentaries for you.

I Called Him Morgan reveals details about trumpeter Lee Morgan’s death at the hands of his common-law wife Helen via her testimony, twenty years after his murder. It utilizes the audio testimony, archival footage and footage, and music to weave the tale of the doomed pair. The other film on offer is Chasing Trane, directed by John Scheinfeld and focuses on John 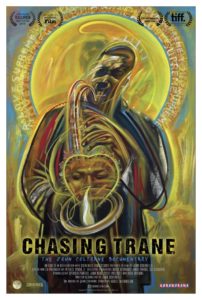 Coltrane. The late musician’s family helped with the production of the documentary, and also features the support of Coltrane’s record label. Scheinfeld is notable for having previously created The U.S. vs. John Lennon and Who Is Harry Nilsson (And Why is Everybody Talking About Him)?, both of which are critically acclaimed documentaries about musicians.

At a discounted price, both films can be seen as a double feature. Tickets are available here. Other films this week include The Transfiguration, After the Storm, and the monthly live showing of The Rocky Horror Picture Show.