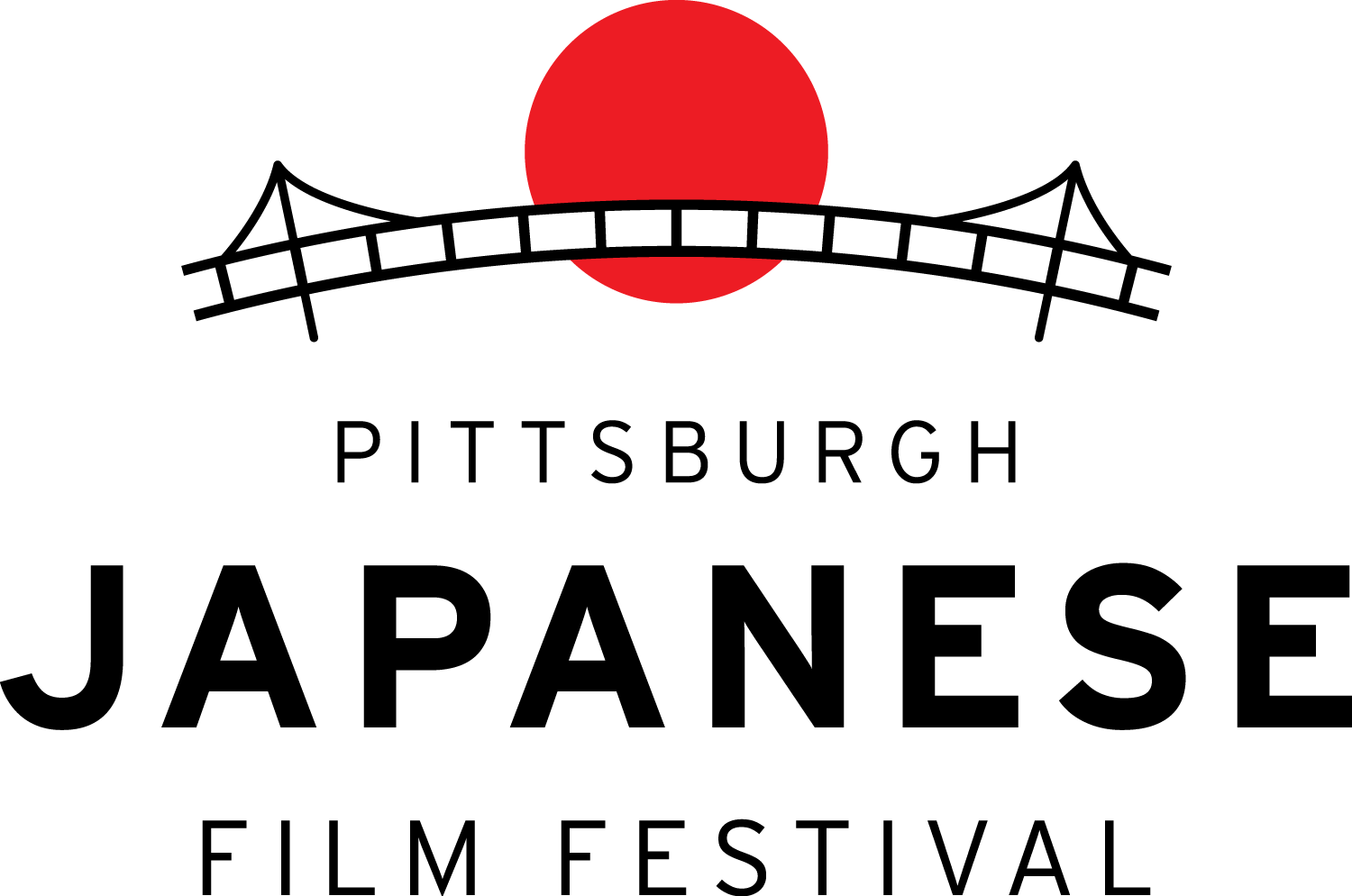 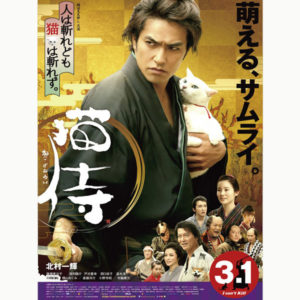 Films shown this year include both live-action and animated (anime) 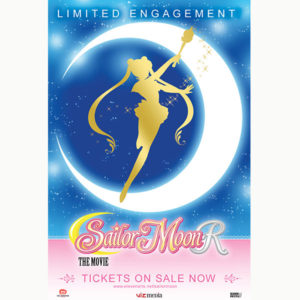 films, with plenty of showings throughout the week. Maybe you’re looking for a more comedic movie- Samurai Cat (2014) is sure to please. For those seeking action and violence will be satisfied with Why Don’t You Play in Hell? (2013) Sailor Moon R: The Movie (1993) is a trip down memory lane for fans of the original series. And it may be smart to check out the original Ghost in the Shell (1995) before watching the recent remake starring Scarlett Johansson. 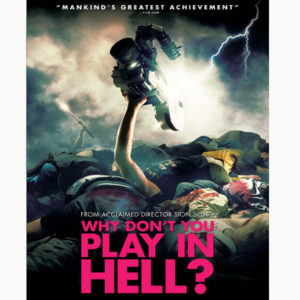 Other movies being shown are House (1977), Harakiri (1963), Tsunami Punx (2013), and the Pittsburgh premiere of Ghiblies: Episode 2 (2002), based loosely off of (and produced by) the Studio Ghibli animation company. For added fun, check out the Tea Ceremony or grab a snack at House + Ramen. 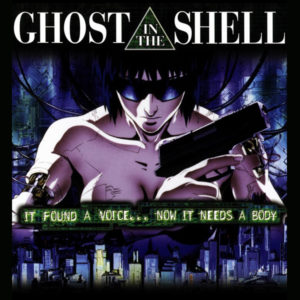 discounts for students, Lawrenceville residents and those in costume (discounts not available for Sailor Moon R: The Movie). Schedule and tickets available here.