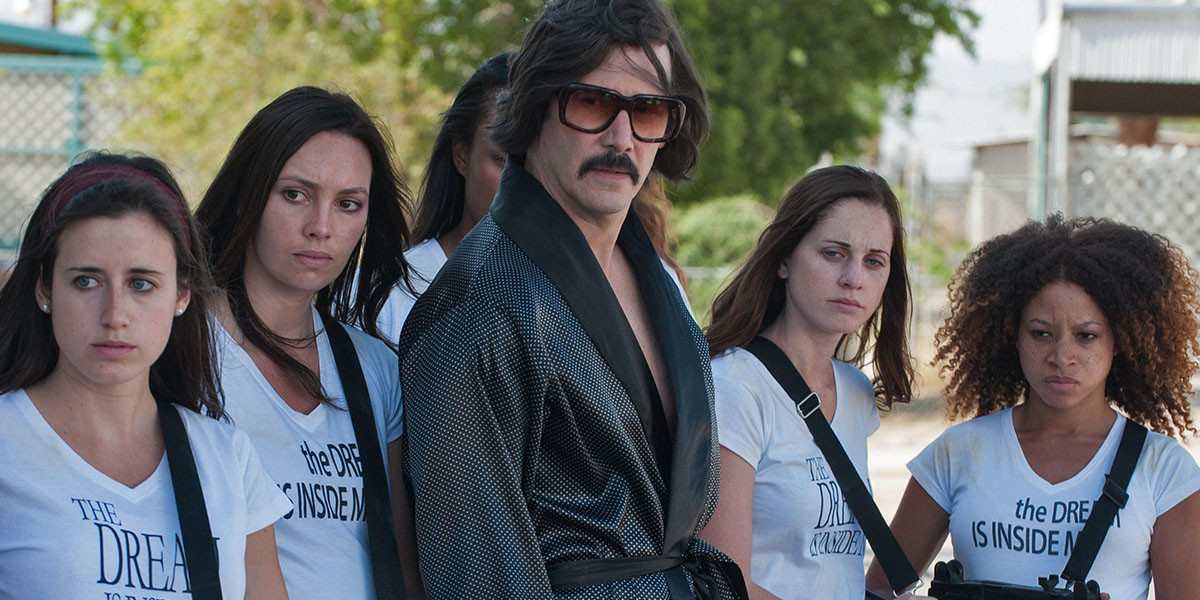 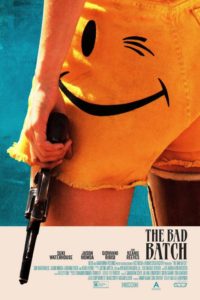 What do romance, Keanu Reeves, and cannibalism have in common? Not much, actually. Aside from all being featured in The Hollywood Theater’s film of the week, The Bad Batch.

Written and directed by Ana Lily Amirpour, The Bad Batch is a black comedy, romantic horror that premiered at the Venice Film Festival last year. After having distribution rights secured by Netflix and Screen Media Films (before being handed to Neon) and another showing in Toronto, it was released to streaming and select theaters. 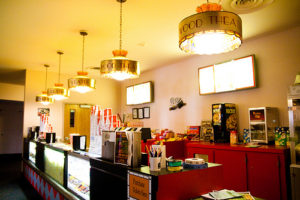 outside of Texas, where she encounters a pair of cannibals. She is rescued and taken to a ramshackle town called Comfort in order to heal from her injuries… and discover why there are cannibals outside in the first place. Alongside Waterhouse and Reeves, the film features Diego Luna (Rogue One: A Star Wars Story), Jim Carrey (The Mask, Liar Liar), and Yolonda Ross (The Get Down).

If you’re in need of more dark humor, this Saturday at 11:45 PM is the regular screening of The Rocky Horror Picture Show, complete with live actors and audience participation.

Tickets for The Bad Batch range from $6 to $8 depending on age and showtime, and are available here or at the box office.