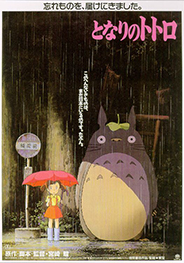 Not every film festival is meant to showcase foreign flicks or indie hits. Sometimes, it’s more mundane and mainstream- not a bad thing at all. Especially if the movies are geared towards children.

Until August 3rd, the Row House Cinema in Lawrenceville will be hosting the Pittsburgh Children’s Film Festival. Four films for the kiddies (and adults looking for some nostalgia) will be screened, as well as a selection of short films as part of the New York International Children Film Festival’s “Best of the Fest” Tour. 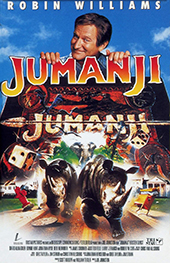 Animation fans are sure to recognize the trademark Hayao Miyazaki style in Studio Ghibli’s My Neighbor Totoro (1988). Don Bluth directed and produced the story of Littlefoot and his friends in the first The Land Before Time (1988). Kermit, Miss Piggy, and the rest of the Muppets try to make it big on Broadway in the musical The Muppets Take Manhattan (1984). Finally, the late Robin Williams stars in the 1995 film Jumanji. 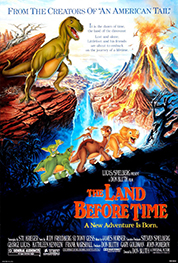 The short films are divided into two categories, “Kid Flix 1” (for children 3-7) and “Kid Flix 2” (ages 8+). They range between 2 to 21 minutes, and come from across the globe (films are either silent, in English, or have English subtitles).

Showtimes are available here, with tickets available online, at the concession stand, next-door Bierport, on over the phone.