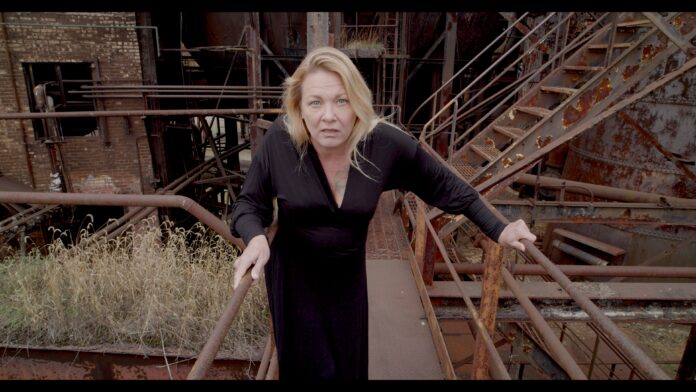 In January 2020 Grist From the Mill – a performance written, directed, and performed by Pittsburgh native Lissa Brennan – premiered, produced by Dog and Pony Show Theatricals. The series was intended to be trifold: the first piece took place in 1902 and opened three months prior to the nation-wide shutdown. The second and third performances, respectfully named 1943 and 1977, were to premiere in the spring and summer of 2020. Like most of the upcoming events at the time, these pieces were delayed and derailed.

Despite the unforeseen quarantine, the first third of the series, 1902, has had the opportunity to be brought to life again. Pittsburgh Playwright Theatre Company, a local group that produces plays written by new, up-and-coming, and well-respected Pittsburghers alike, quickly adapted to the online environment of our new world and went on to film Brennan’s 1902 piece. Creative director and executive producer of the Pittsburgh Playright Theater, Mark Clayton Southers, approached Lissa Brennan after seeing her performance in January 2020 with the notion of turning her live performance into a cinematic piece. 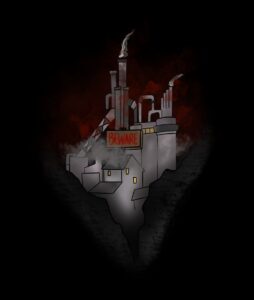 Amidst the shutdown Southers took Pittsburgh Playwright Theatre in a new direction, turning in-person performances into films; he believed Lissa’s 1902 would be the perfect piece to feature in his upcoming collection. This film premiered on primetime on January 31st on PPT’s website. It is free to the public thru Feb 28th and an incredible way to not only learn about Pittsburgh history but to see its history come to life in a sensual way that live theatre cannot obtain.

Southers began Pittsburgh Playwrights as an outlet for new playwrights. An artist himself, Southers was frustrated by how seemingly impossible it was to put on your own show in Pittsburgh but were able to do so in nearby states like Ohio. As a result, he saw the change he wanted to make and is now entering his 17th season. Southers is known for his mantra: “Let’s not let the flag drop,” given the COVID-19 pandemic, this referred to adapting as the vision of art changes given the circumstances.

Growing up in Pittsburgh, Lissa was fascinated by the history of our city. The importance of the steel mill throughout the twentieth century does not go unnoted in her performances, as each of her pieces would not have taken place without the important role of the steel industry. While the pieces are three and four decades apart, their timeline isn’t the only difference amongst them: the only similarity between the three, aside from the obvious location and role of the steel industry, is that each story revolves around a murder. Lissa drew her inspiration from dark folklore, murder ballots, and her fascination with labor history. Prior to the pandemic, Brennan had intended on taking her performances on the road to storytelling festivals.

One of the advantages to the new online platform is not only the easy accessibility, and safety, but the ability to use real Pittsburgh locations in the film. Specifically, the Carrie Blast Furnace, a national historic landmark. By using on-site steel mills, the audience will be able to see the rust that is described throughout the piece. P.J. Gaynard, the director of photography for the film, excelled at his exploration to transform a piece of work initially intended for a live audience into a film.

To Donate to the 2021 Season https://www.pghplaywrights.org/donations/