His books include the eco-thrillers Veins (2008), Vipers (2010) and Vortex (2014), and he’s had significant success with screenwriting and film projects the last few years including Nightmare Cinema, currently streaming on AMC’s Shudder and available via VOD from Amazon, Vudu and iTunes.

You’ve also likely heard him playing Irish and folk-rock music with a variety of bands since the 1970s all over Western Pennsylvania.

Last week LOCALPittsburgh had a chance to talk with him about his writing and some of the darker, deeper places it goes.

LEM: What was the inspiration for the A Knavish Piece of Mystery podcast?

LCC: I’d written the Frankenstein stage play for Prime Stage Theatre last year, and their producing director Wayne Brinda called me out of the blue and asked if I might take a stab at something oriented for theatre. I had written an audio story called The Other Kind for The Wicked Library, a podcast featuring writers in speculative fiction and horror. The story was set in Pittsburgh, actually, and it turned out well, so I told Wayne, “Sure!” An ending popped into my head right away, and once you have an ending, you pretty much have the story.

It broke down neatly into five acts, and Wayne suggested making it interactive so that each episode with a question or somethingb that draws the listener in. Even though the mystery is fully formed with a beginning-middle-end, it has these four breaks along the way where the listener can say, “This is what I would do here”, “This is what I think the clues are adding up to”. You create a dialogue with the listener that doesn’t shape the story but becomes a meta-dialogue. Since Prime Stage works with students, it’s also a neat way for students to follow the prompts and write their own mystery stories that take off from the main theme. Ideas come from ideas.

LEM: How did you start writing professionally?

LCC: I had been a journalism major at Duquesne University and around 1979-80 was playing a lot of folk and Irish music in local clubs and colleges. My wife was working days, I was working nights, and I thought it would be nice to work from home more. I’d always thought about writing fiction and had read a lot of fantasy and science fiction growing up and thought, “I bet I can do this!” When my stories started to sell in the early ’80s, I realized I could stay home and write. I still kept playing music, of course, but my primary focus became writing.

LEM: You’ve actually put together songs and music scores for some of your books?

LCC: Yes, for the Veins Cycle, I created a CD with some local musicians of instrumental soundscapes inspired by themes and scenes from the three books. Maybe you’d call it ambient rock, but it enhances the supernatural mood as you weave through the story. 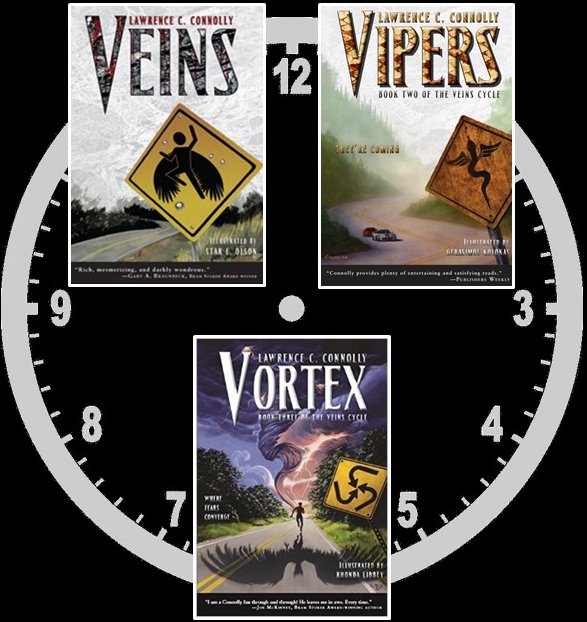 LCC: I had a film come out in 2019 called Nightmare Cinema and am currently working on two screenplays, one with David Slade, who directed Black Mirror: Bandersnatch and was executive producer of Hannibal on NBC, and with Jonathan Sanger, producer of Elephant Man and Vanilla Sky. I was supposed to spend most of this year in L.A., but I’ve been here at home doing distance conferences and lots of writing.

LEM: Are you taking on new themes in your writing?

LCC: Yes, well, these are wild, wild times. Frightening and interesting at the same time. In the early 1600s Shakespeare wrote during plague years. When the theatres closed down, he retired to the country and wrote plays. But they weren’t about the plague. I’m much the same. I’m very aware of what’s happening and start each day reading The Atlantic, New York Times, Washington Post and getting the hard news from print media for about an hour. But when I write, I really find writing is my chance to go someplace deeper. All these terrible things in the news, they’re on the surface, like a violent storm on the surface of the ocean. But when writing, I can dive down to the darker places, the deeper places … down there it’s all the common experience, it’s human experience, it’s the life of the mind.

We don’t have to be constantly embroiled by the surface madness. I find that digging deep into the human experience in my fiction and looking at the other things that motivate us beyond the moment not only lets me write something worth reading beyond the moment, it’s a chance to get away from the moment.

Right now the projects I’m working on don’t have anything to with current events. In a few years when we get beyond this, as we will, we will not have fiction chronicling this experience. After the 1918 flu pandemic, writers of that time — Sinclair Lewis, Beatrix Potter, W.E.B. Du Bois — did not write about the pandemic. They wrote about the deeper things of life.

LEM: The horror and sci-fi genres have evolved quite a lot over the last couple of centuries, and they often reflect the anxieties or hopes of their era. What is it about this type of writing that still attracts people in our time?

LCC: That’s an interesting question, and I was just reading an article that suggested horror readers are best prepared to cope with times like these. Horror fiction gives us the chance to exorcise and exercise the emotions. We become able to better deal with horrible things in our society and see there are ways out.

It’s the idea of catharsis that came from ancient Greek drama where you experience something for a specific time — a play or movie or book — then you can walk away or put it down. You’ve worked through the experience and you can reflect. We as horror readers are practiced at doing that.  # # # 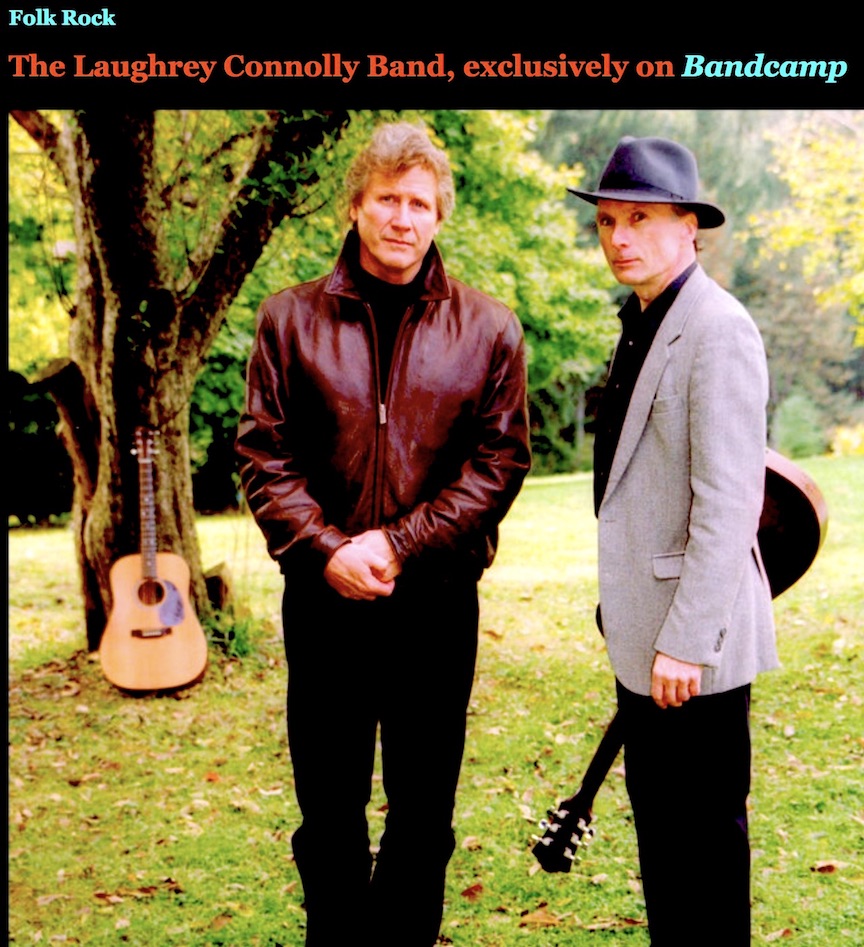