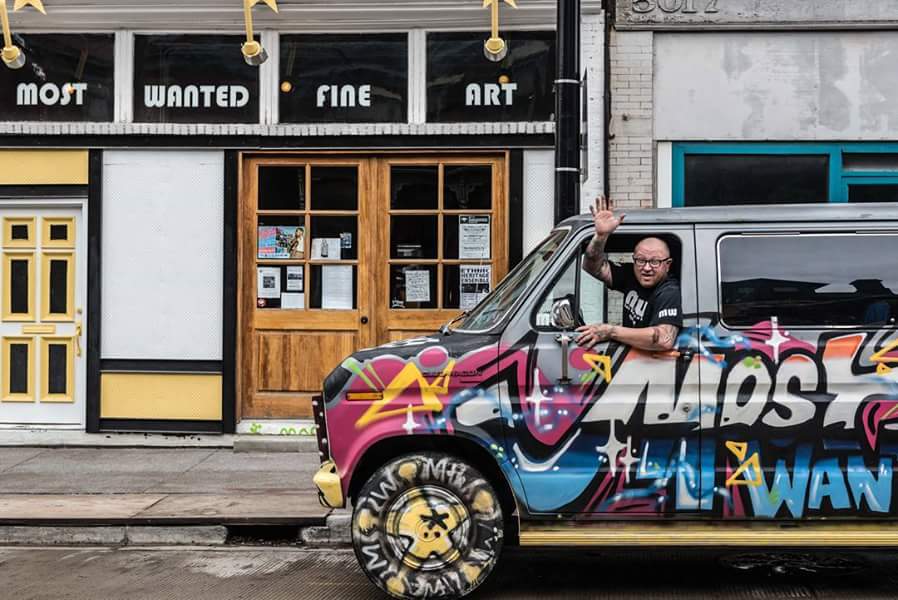 Jason Sauer is a unique Pittsburgh artist who creates his artwork with locally sourced objects and uses the art to create dialogue within his community. From using PPG Paint & Alcoa Metal for paintings to smashing cars in the local demolition derby as performance art, Sauer shows the power of community rebirth. These creations reflect an emphasis on storytelling and the connection of longing for home.

Art isn’t the only thing Sauer is known for, though. He is a six-year army veteran who received two medals during his service. In 2011, Sauer was honored as a 40 under 40 by Pittsburgh Magazine. He has a Master of Fine Arts from Marywood University, as well as a Bachelor of Fine Arts from Edinboro University.

Sauer is also co-owner of Most Wanted Fine Art in Garfield. It is home to an art gallery and general contracting business. The gallery partners with nonprofit groups to generate community service. With the help of Goodwill of Southwestern PA, Most Wanted Fine Art provides contracting training to young men who are recently released from prison. Sauer was awarded the “Power of Work Award” from Goodwill of Western PA for his dedication with his organization. MWFA was voted “Best Art Gallery” by Pittsburgh City Paper for four years in a row. 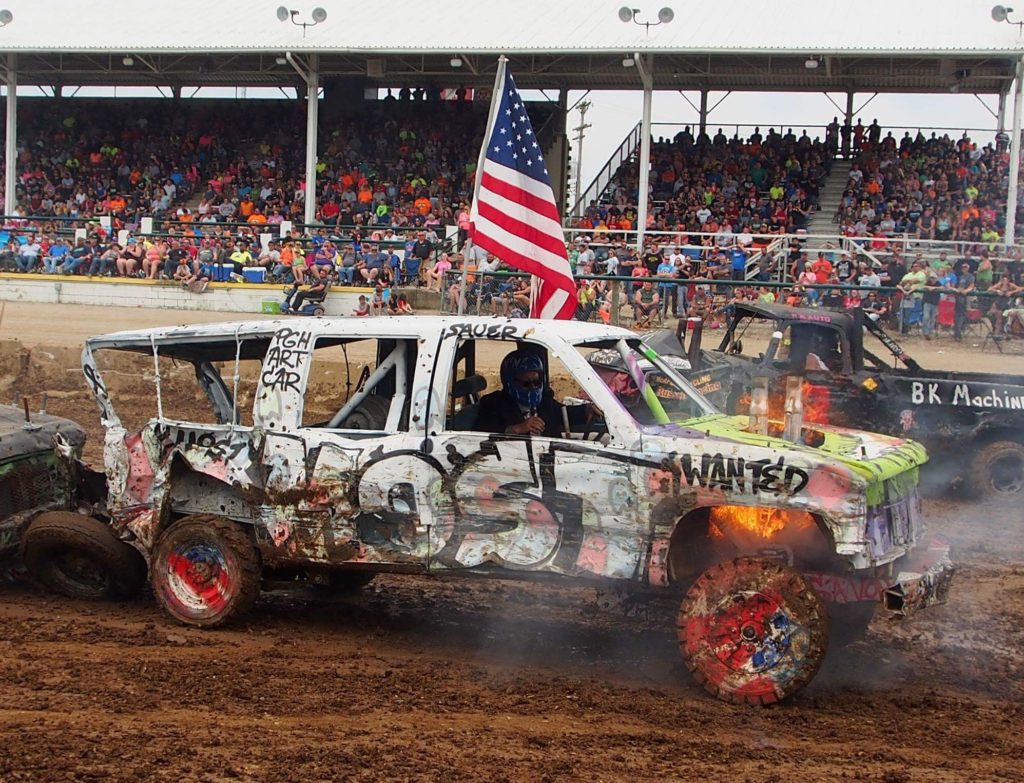 You can see Sauer’s work around Pittsburgh with murals, cars, paintings and more. To keep updated on his artwork, check out Pittsburgh Art Car’s Facebook.