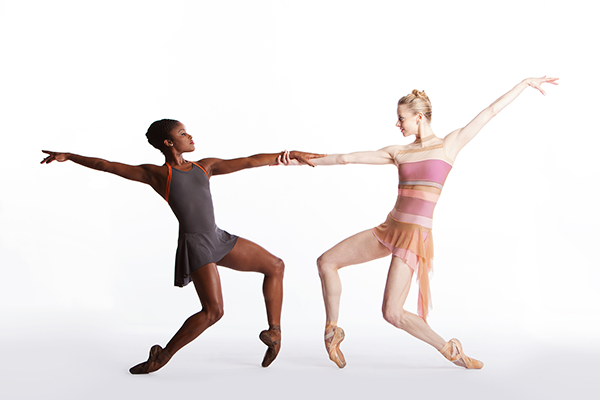 Rightfully or not, the world of ballet has been thought of as a closed-off space to diversity. However, Terrence Orr, the Pittsburgh Ballet Theatre’s longtime artistic director, is hoping to change that perception by collaborating with the world-famous Dance Theatre of Harlem at the August Wilson Center this month.

“A lot of people [in Pittsburgh] have not seen the Dance Theatre of Harlem, so it’s a great honor to share the stage with them.”

Both the PBT and DTH were founded in 1969, and each has gone on to international success for both their commitment to the world of ballet, but also their innovations within that world. Due to both companies’ respectability, tickets for the August Wilson Center performances, running from the 16th to the 26th, are selling quickly.

The ten performances will feature music by James Brown and Billy Strayhorn along with more classical fare such as Brahms; all of it will be set to choreography by Dwight Rhoden, Glen Tetley, and Robert Garland. Experienced at the historic August Wilson Center, the performances have the air of being once-in-a-lifetime; in fact, this is the first-ever collaboration between the two companies.

While Orr and the PBT have previously worked with various members the Harlem company, this is the two groups first official production together, an occasion which will be marked not only with performances, but also several opportunities for community outreach. Along with a screening of the film Black Ballerina at the Kelly Strayhorn Theater, there will chances for families to meet dancers from both the PBT and DTH everywhere from the Homewood library to the University of Pitt.

Orr promises that the panels at the August Wilson Center will be especially engaging.

“They’ll all be very different. Some are only going to be about dancing, but others will focus on diversity and how dance has changed in that regard.”

Especially in Pittsburgh—a city in which black households, on average, have a median income less than half that of white ones—it can be overwhelming for many residents to imagine diving into the world of ballet. Orr is happy to cite the fact that PBT currently has dancers from seven different countries across the globe. He realizes dance has been evolving, but doesn’t want people to feel it’s been anything but organic.

“The dancers of Harlem have been around a long time; this is not a new company and they have been well-known for years. [These panels] are about getting the public to understand that is not an artform of one race. This is an artform that people from all around the world are involved in.”

To Terrence Orr, there is only one downside to this exciting and historic collaboration between the Pittsburgh Ballet Theatre and the Dance Theatre of Harlem.

“These two weeks are just going to fly by,” he laughs. “But it’s going to be awesome.”