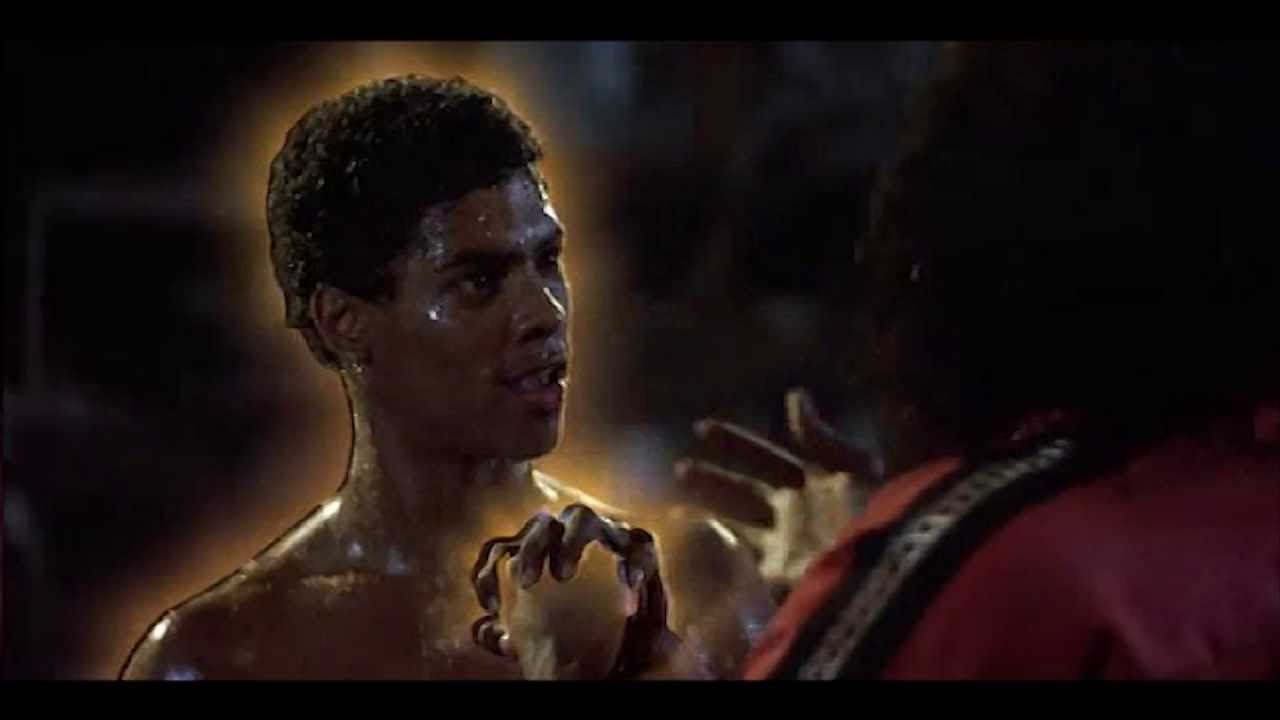 On February 24th, the Black Bottom Film Festival will make its maiden voyage at The August Wilson Center. The festival highlights the contributions of African-Americans to the film industry. Not long ago, our culture sat divided, and now the center welcomes the chance for the general public to learn and appreciate the various cultural insignias and nuances that existed and still reign true to some standpoint.

The festival is not about division, it’s about understanding a culture and in-turn developing an appreciation for it. Featured in this inaugural event will be Michael Schultz, one of the first black directors in the major motion picture scene. A true pioneer in the movie business, he is responsible for Krush Groove, Cooley High, Car Wash, and of course, one of the best crap movies of all time, The Last Dragon, of which I watched all of 40 times growing up.

Schultz is also responsible for directing episodes Blackish, New Girl, Arrow, and many more. He will be honored as the first-ever recipient of the BBFF Award for Cinematic Excellence.

In times like these, we need to laugh, we need to cry, but most importantly, we need to think. The Black Bottom Film Festival is doing everything they can to encourage a community atmosphere that challenges us to put our differences aside, if only for one weekend, and enjoy a flick, or two.

Question and Answer Sessions with Directors
30-minute Q&A’s will take place after each screening throughout the festival weekend with an hour-long session with Michael Schultz on Saturday afternoon at 2:30 PM.

Black Bottom Film Festival Award for Cinematic Excellence Ceremony
The ceremony will be held on Saturday, February 25 at 7:30 p.m. The event will Honor Michael Schultz for 40 years of creative contributions.