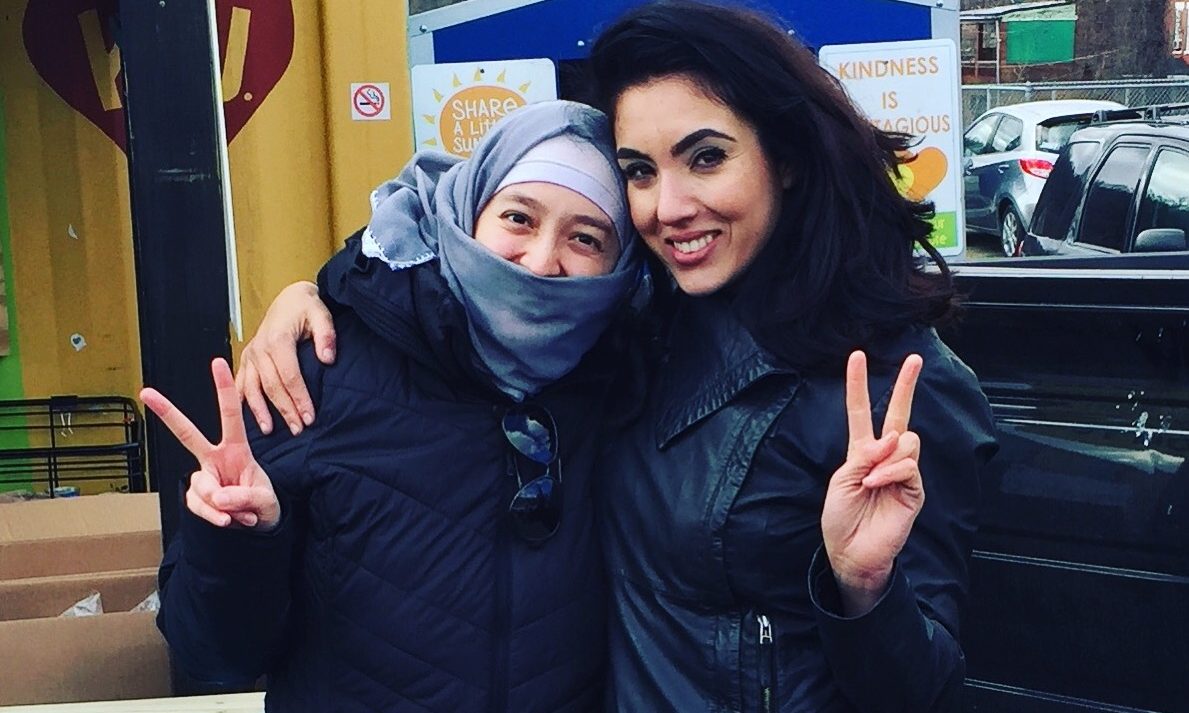 The Hijab is a veil that covers the head, neck, and chest. It is worn by Muslim women and represents a level of modesty around men other than their husbands and males outside of their immediate family.

Since 9/11, women in America wearing Hijabs have been exposed to violence, discrimination, and threats. The notion that Hijabs represent terrorism is a spiraling narrative that should be dispatched.

So, Fetterman and Bohkari, armed with the goal of changing perspectives, launched a very bold initiative called Hello Hijabs. The organization, which falls under www.forgoodpgh.org, offers a simple Hijab accessory for dolls. The product is locally sourced by a Muslim seamstress and retails for about six dollars, with proceeds going back into the charities that help support cultural education.

“Toys reflect the world,” said Fetterman. “When I looked through my daughter’s collection, I began asking myself, who isn’t represented?”

The program aims to cultivate a culture of understanding, and not tolerance. Since we all have to live here, the simple function of understanding other cultures is imperative to our survival. Ignorance, in this world, is not bliss.

But with every change, the trolls come-a-calling. Hello Hijab has not been greeted with all support. Some opposers have met Fetterman, Bokhari, and the project with wildly inappropriate and hateful rhetoric, prompting the only proper response, glee… with a little touch of wit. When a person recently came down on Fetterman with an incendiary tirade, she delivered a classic rebuttal. *warning: graphic language* 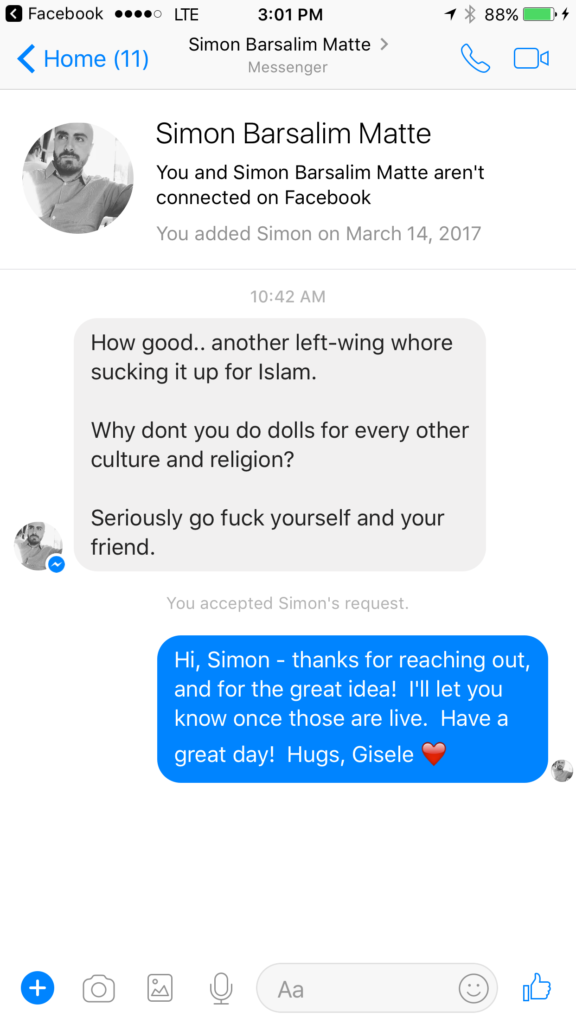 This message, and many others delivered to Fetterman and Bokhari only prove that we have much further to go in the realm of cultural education.

The duo plans to sell the Hijabs online, and are not seeking retail distribution as of yet. For more information, visit the Hello Hijab Project.