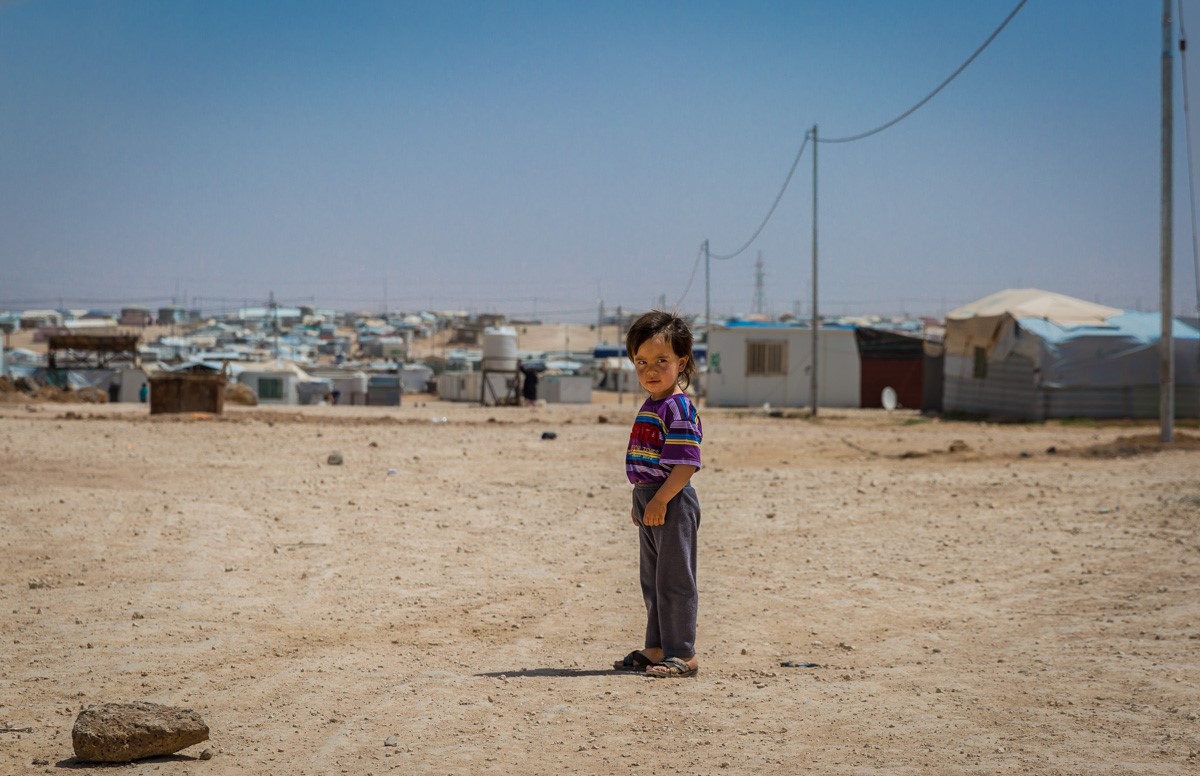 Maranie Rae, a Pittsburgh-based photo journalist, will feature her latest project this weekend at Unsmoke Systems in Braddock: Syria, Iraq and Jordan: Displacement.Resilience.Hope.

In April of 2016, Rae visited the Middle East to document a growing crisis that often falls below the radar, displaced citizens. The epidemic has left residents paralyzed with fear and despair, many of them having to make the choice between a home and living to see the next day.

These war-torn regions have lost steam in the media gauntlet as more exciting news pushes them further down the priority list. Rae’s imagery answers the questions, what does a displaced family really look like? Are they people like you and me? As she traveled through each city, Rae captured the haunting, yet existential nature of the atrocities being delved out by armed conflict on a daily basis. 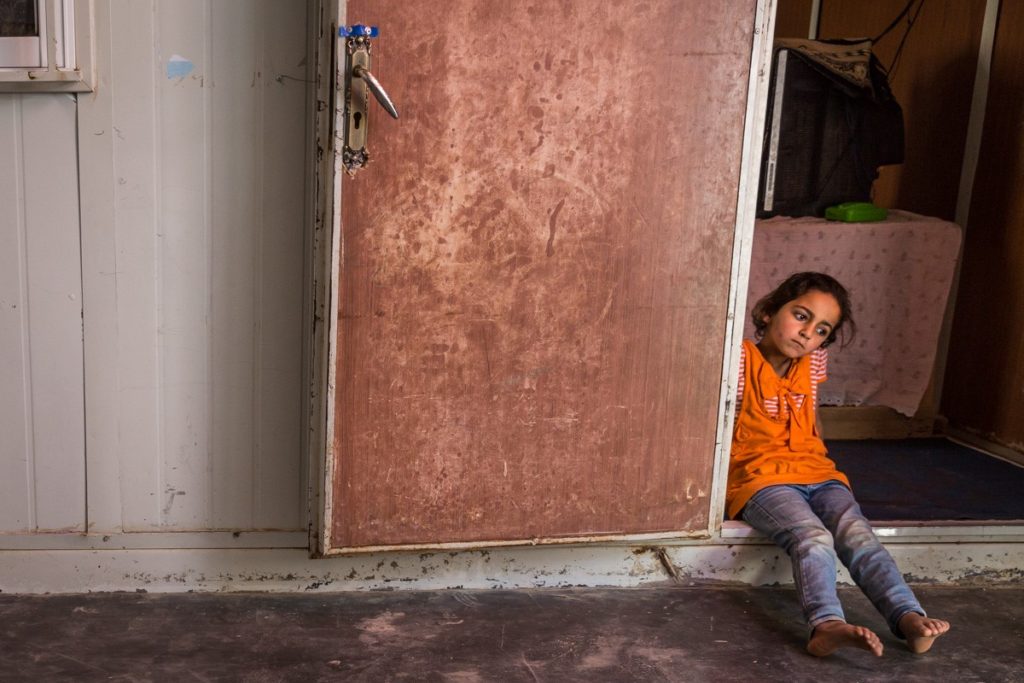 During her time in the Middle East, Rae worked with two medical NGOs — Global Outreach Doctors and the Syrian American Medical Society (SAMS) — inside the Zaatari Refugee Camp and then on her own in the outlying Mafraq tent camps. From there, she joined Doctors Without Borders/MSF (Medecines sans Frontieres) in Northern Iraq — Kurdistan — where she traveled to three villages in critical need to document the work of MSF physicians as well as the conditions faced by civilians returning to the homes that they had fled in 2014 when the Islamic State took control of the area. 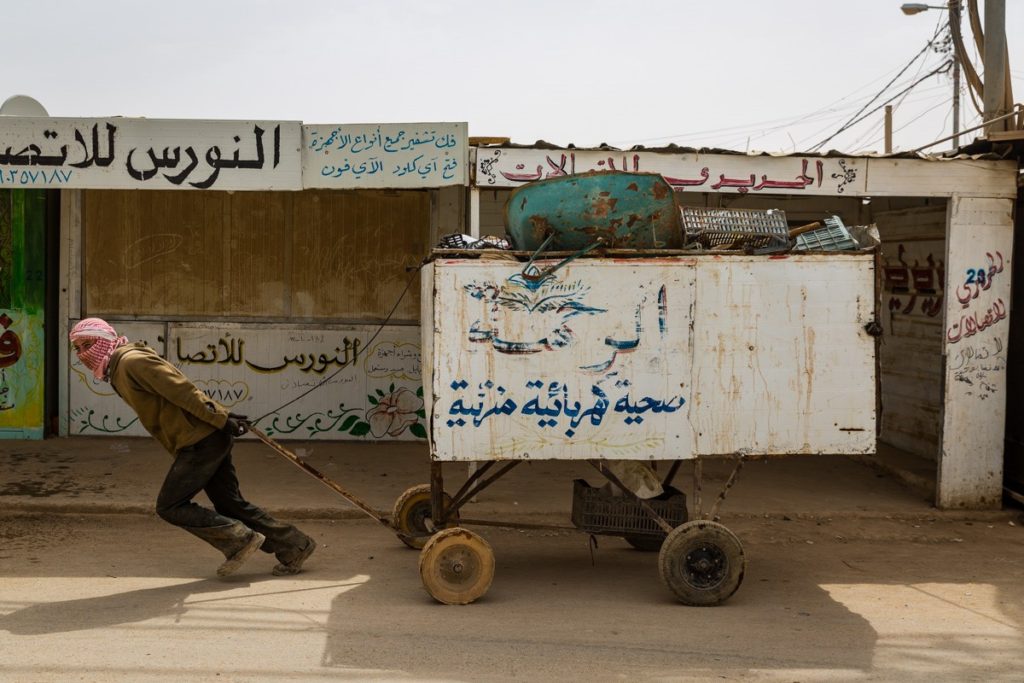 This visual representation of the misaligned and somewhat forgotten citizens of the Middle East is geared to raise awareness for one of the most oppressed areas in the world.

Syria, Iraq and Jordan: Displacement.Resilience.Hope. premiers on Friday, August 5th, from 6-9 p.m.,and will include an artist talk.

For more information on the exhibit, visit Maranie on Facebook