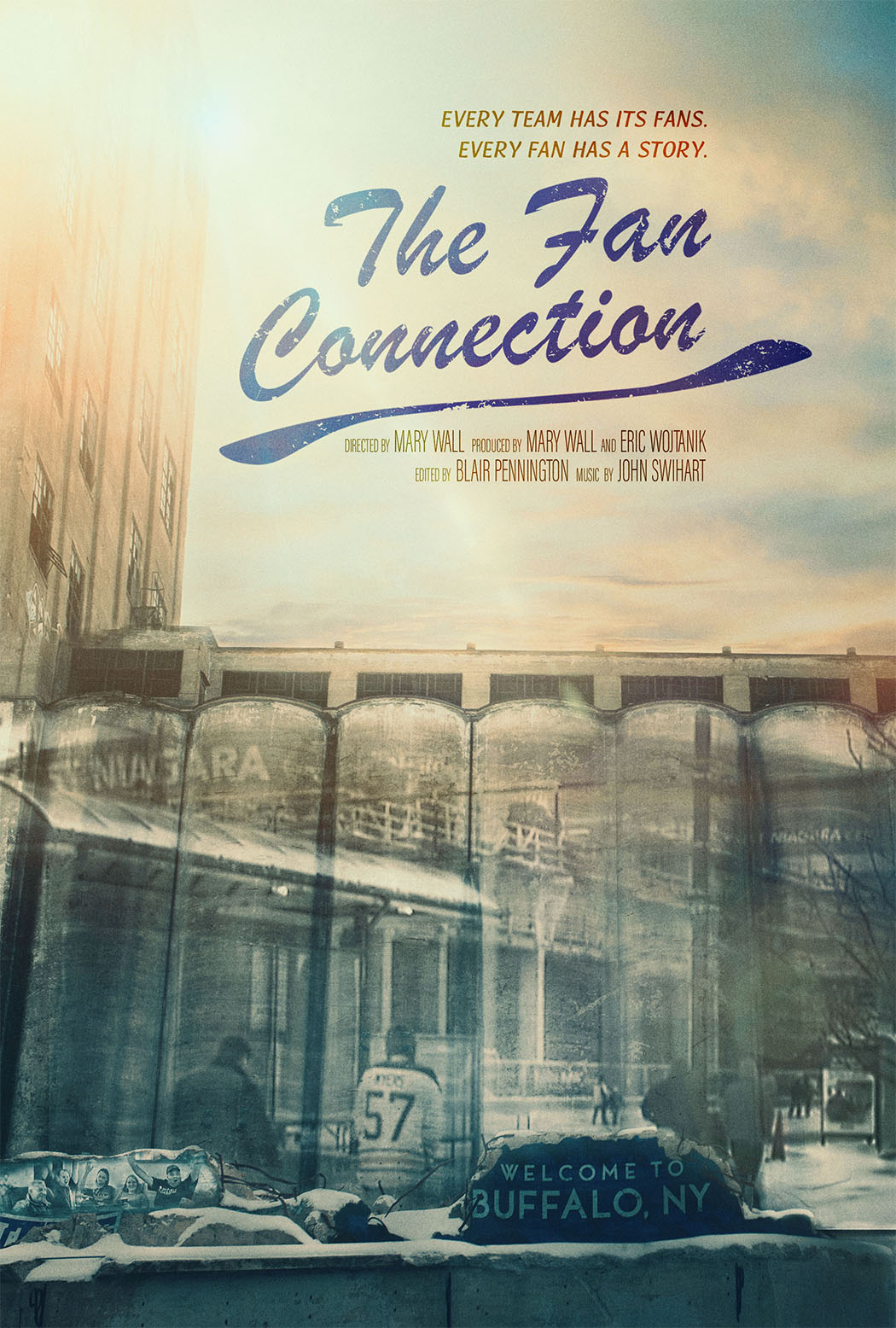 In a forlorn Rust Belt city, cheering for the NHL team means cheering for the city itself. Through three intimate stories of die-hard hockey fans in a city struggling to overcome its past, The Fan Connection shows that with heart, grit, and hope people can rise above their expectations.

Friday, February 21 7PM (director Mary Wall in attendance for a Q&A) and 9PM