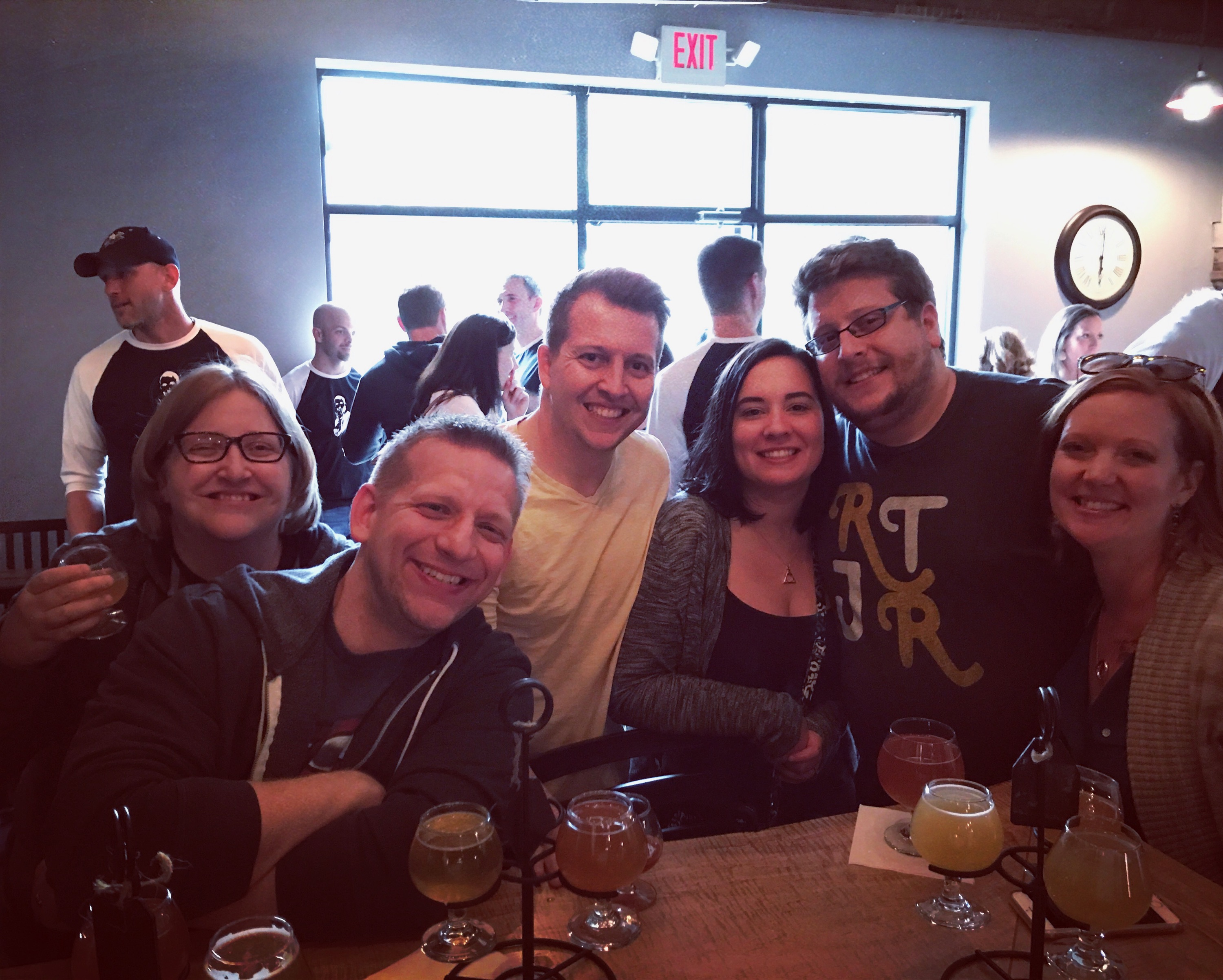 The goal was simple.  Hit eleven breweries within a 20 mile radius and live to tell the tale.  The map was created.  The locations were set.  The timeline adjusted to ensure we had ample libations to  food ratio throughout the day…All that was left to do was raise a glass.

All in all it was a great trip, we omitted the North Shore this go around, but plan to do a trip soon to hit N. Shore, Butler, and South Hills…and anywhere I can come up with in between, though we did manage to get to Southern Tier for lunch on Friday and all I can say about Southern Tier is go…close your eyes…point to five beers, and enjoy…YOU WILL NOT BE DISAPPOINTED.  This is an excellent addition to our North Shore.  Great food, amazing source for beers, and they distill their own spirits as well.  The Smoked Bourbon was an excellent finish to our late lunch.  Sadly you cannot purchase the spirits yet in Pittsburgh, however the New York Brewery is worth the 5 hour drive, and I can tell you there are breweries for that adventure as well.

And a handful of pretty great memories

Note: At the time of this tour, Couch on Washington Blvd. had not opened yet, but as it stands now, you can get your dozen breweries without going off course. I can say that I have since been to Couch, and along with plenty of seating (it is called Couch for a reason!) there are great beers, cocktails, and usually a great food truck parked out front.