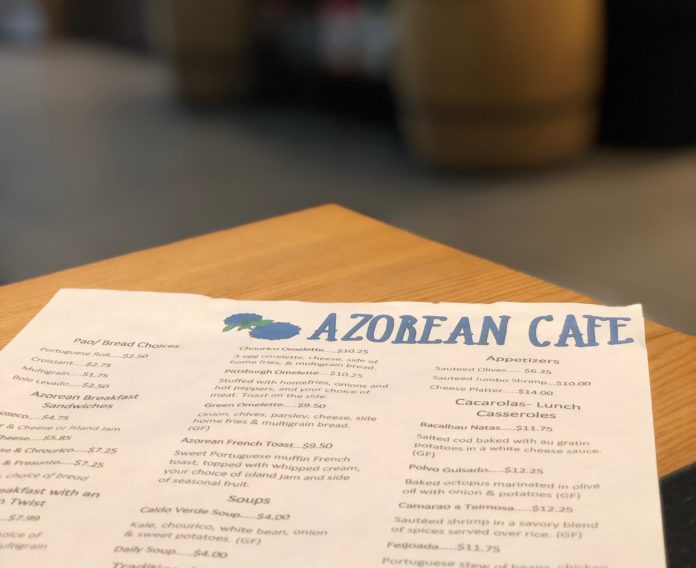 LOCALpittsburgh has remained dedicated to the small, locally owned businesses in Pittsburgh and the surrounding areas. We will attempt to focus weekly on a restaurant we have not covered in the past. It’s our mission to uncover some hidden gems, new places and some favorites that maybe we missed. We aren’t here to do reviews, we just want to remind our readers that there are so many wonderful choices available in our city. 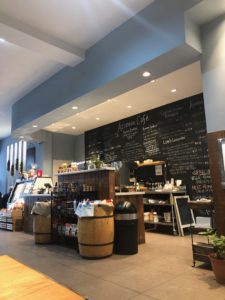 We start our first week with Azorean Cafe in Bloomfield. Azorean was opened in May of 2018 by Elsa Santos who is a native of Portugal. It functions as a coffee house, a mini market for products from her home country and a restaurant.

Open for breakfast and coffee at 7:30 daily (closed Tuesday), the coffee bar includes 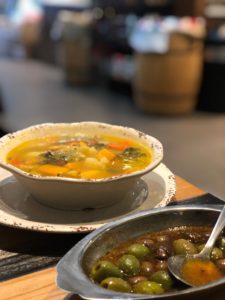 Lunch and lite dinners vary from simple sandwiches to seafood stews, casserolas and an amazing kale soup. The octopus and bacalhau (cod) dishes are some of the house specialties.

Thursday night is Tapas night, the small plates change weekly. On Fridays and Saturdays they have entrees to choose from which also change regularly. Along with dinner on Friday, they also include live music at no charge. 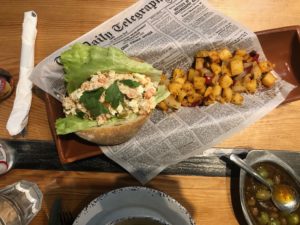