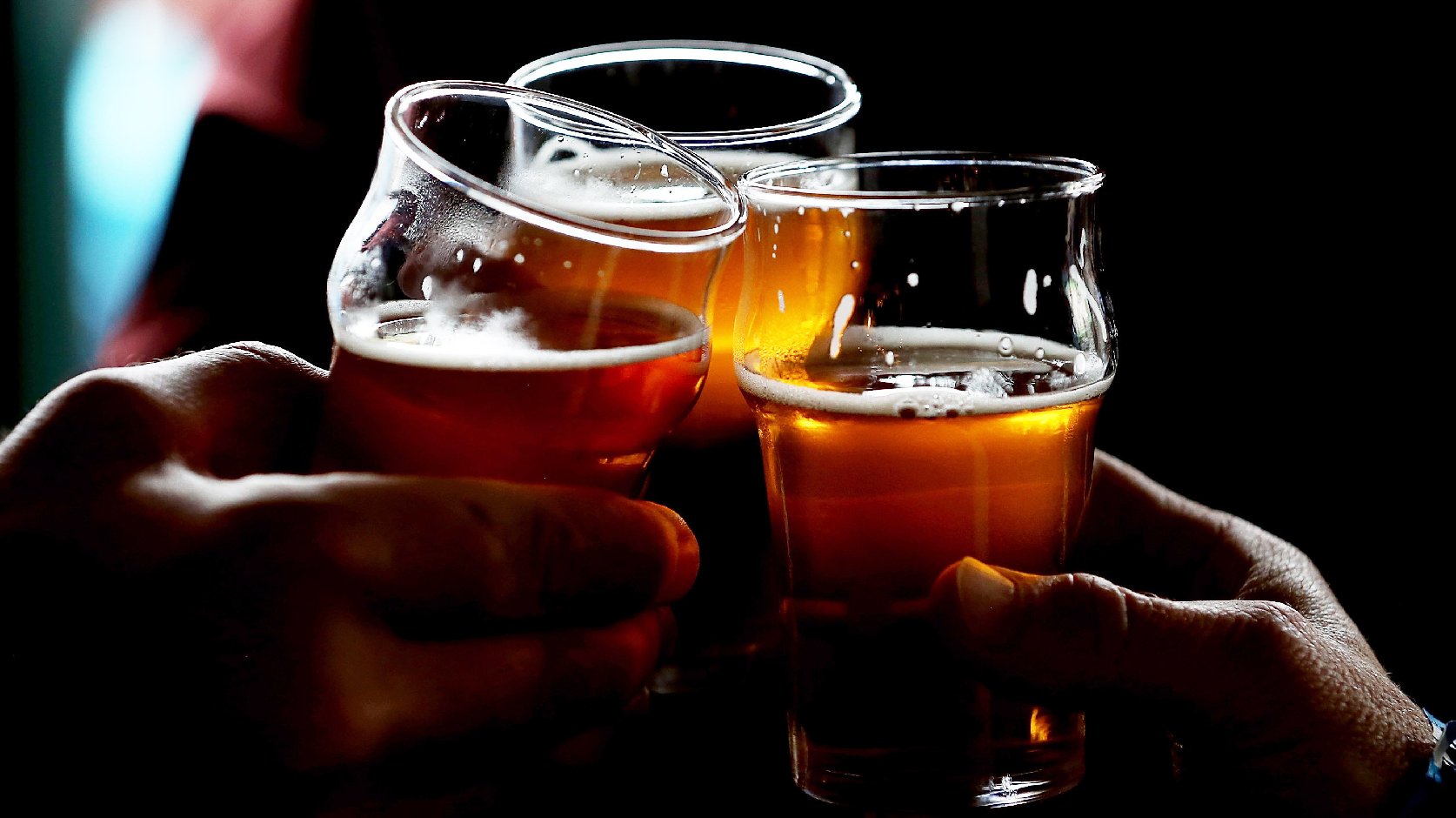 As each new day passes in Pittsburgh, the craft beer scene seemingly grows and evolves. The last five years has brought dozens of new local craft breweries to town with several more currently in the planning stages for 2017 grand openings. Each delivers a unique, dynamic experience through the elements of beer styles, dining presentation, and overall experience. Plus, with Brew: The Museum of Beer working towards a 2018 opening and generating the potential to draw hundreds of thousands of people to the Steel City to learn more about the world’s most popular adult beverage, there’s no question Pittsburgh is making serious strides towards solidifying a nationwide beer destination distinction.

With an overflowing tapestry of activity in Pittsburgh, beer tourism is at an all-time high. Novice and experienced beer drinkers alike are planning day-long excursions to all corners of the region to discover the latest and greatest beers to flood the marketplace. We are seeing pockets of Pittsburgh and its surrounding areas blossom with multiple breweries, such as Spoonwood, Mindful, Hitchhiker, and Insurrection in a tight radius in the South Hills and Reclamation, Butler Brew Works, Cellar Works, and ShuBrew in the north. 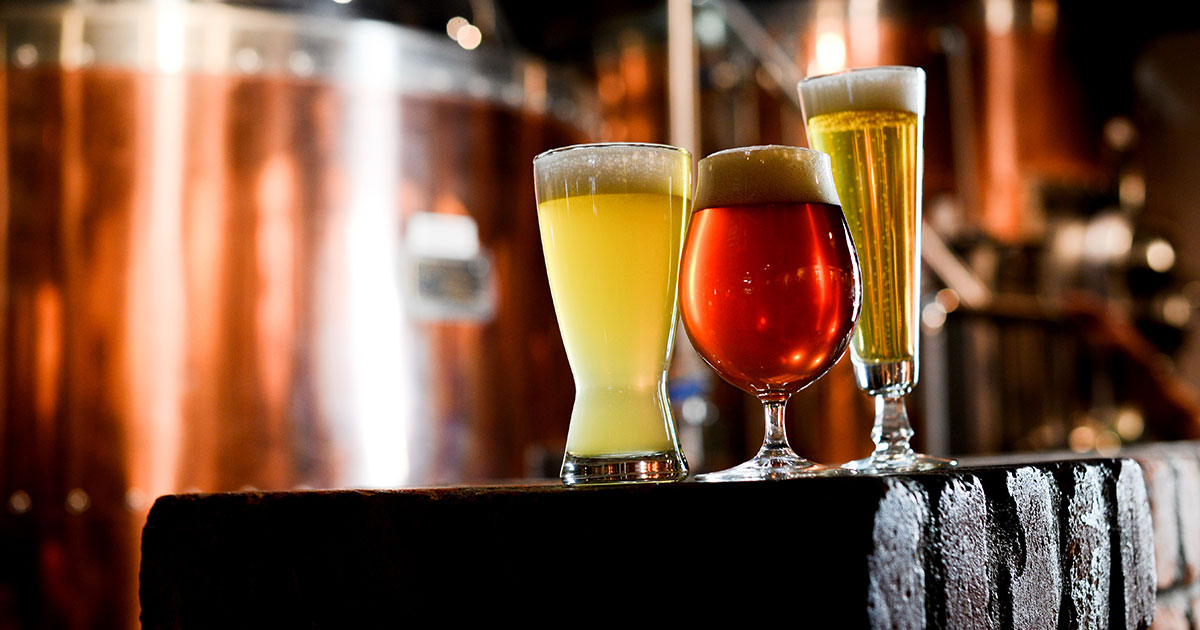 The landscape couldn’t be more ripe for a tourism company to join the party and a group that’s been introducing enthusiasts to breweries across the northeast since 2008 intends to do just that.

City Brew Tours is bringing a new type of tour experience to Pittsburgh, giving guests an opportunity to explore both the beer and food offerings of several destinations across town. This paired with the benefit of safe transportation, an experienced tour guide with extensive knowledge on brewing and beer history, and VIP access to breweries from one end of Pittsburgh to the other.

Since its inception, City Brew Tours has successfully launched beer tourism platforms in Philadelphia, Baltimore, Boston, Washington D.C., and Burlington, Vermont. Each tour lasts five hours and costs $99/person, providing guests with 15 different craft beer samplings, lunch, stops at multiple breweries, transportation to and from your designated pickup spot, an extensive history of Pittsburgh’s beer scene, and a beer journal for jotting down notes throughout your experience. 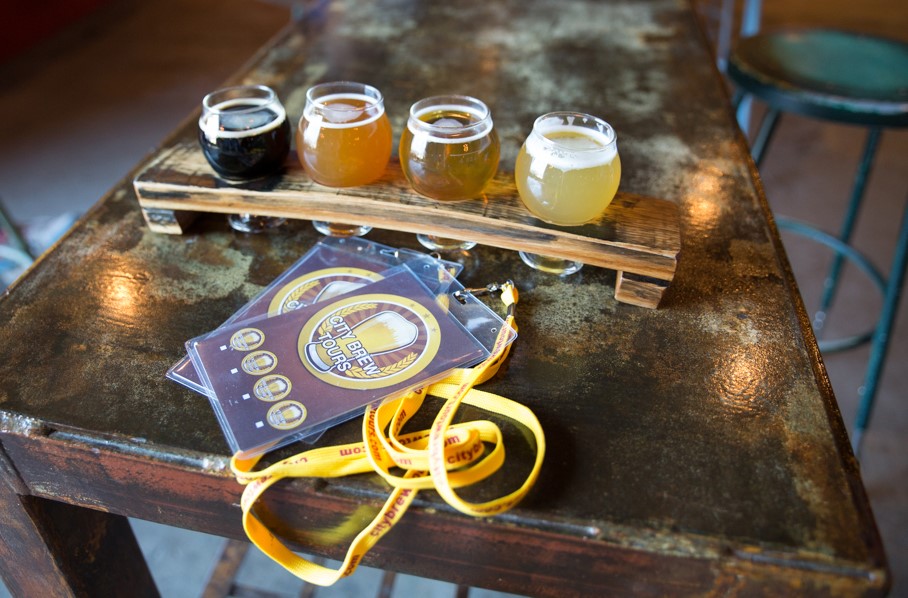 “Pittsburgh is a beer-drinking city and we are extremely happy to bring our wildly popular tours to the Steel City,” said Chad Brodsky, founder and CEO. “Our team has enjoyed working with the amazing local breweries to curate these tours and are very excited to launch in Pittsburgh during Craft Beer Week (April 21-30).”

City Brew Tours is also offering a more extensive tour (for the same $99/person investment) that starts later in the day. This expedition includes 18 different beer tastings and a dinner at one of City’s brewpub partners, such as the aforementioned Spoonwood Brewing Company and Hop Farm Brewing Company. Other participating breweries include Hitchhiker Brewing, Couch Brewery, Draai Laag Brewing, Grist House Craft Brewery, Allegheny City Brewing, and Penn Brewery, with many more to come. 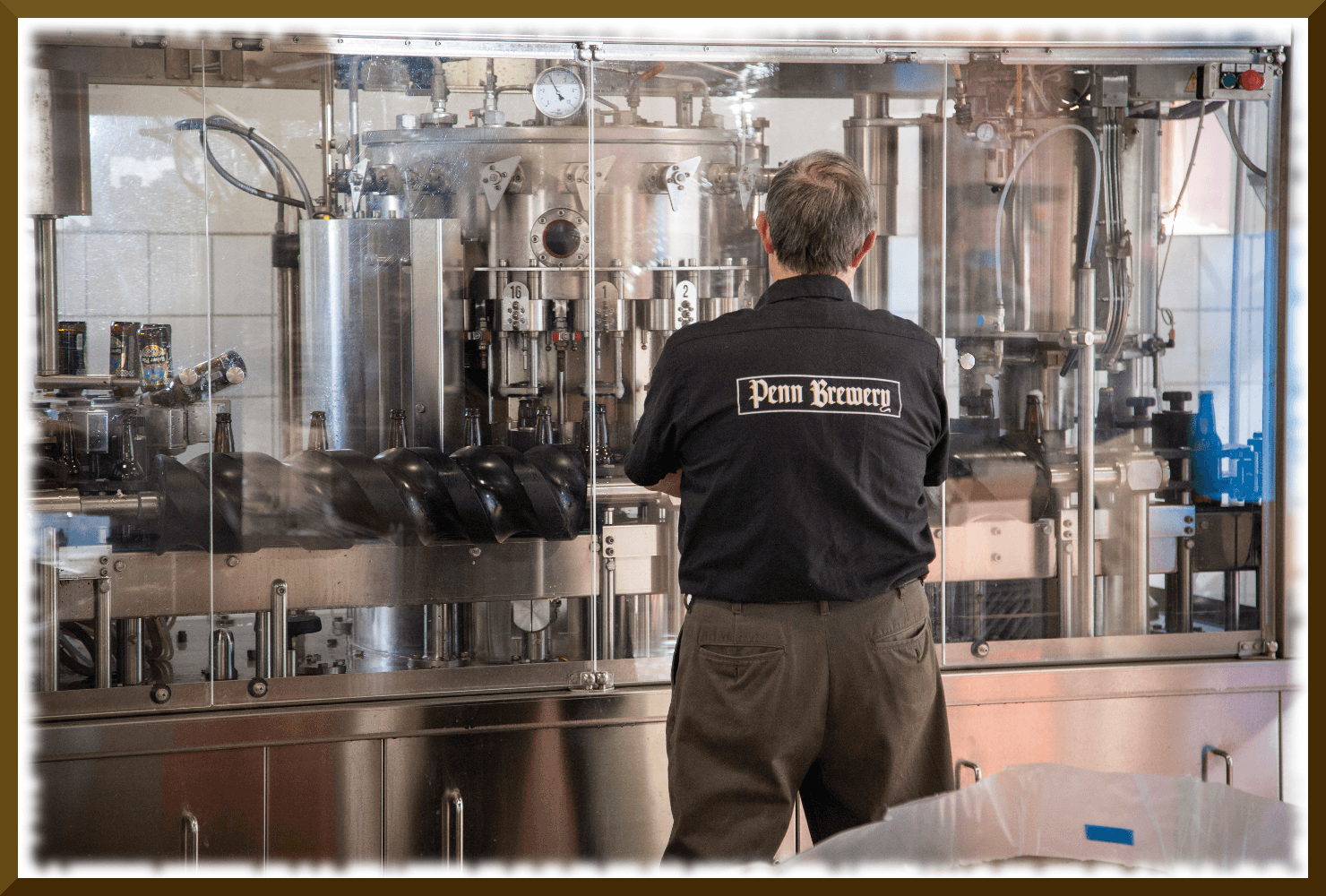 For citizens or tourists alike, City Brew Tours provides a fun, educational, and safe way to explore Pittsburgh’s thriving beer community. These tours are designed to combine history, culture, education, food, transportation and, of course, lots of exceptional beer. Pittsburgh is home to some of the oldest breweries in the nation and expects to have approximately 40 operating in Allegheny County alone before the close of 2017. With that number all but an inevitability, it’s reassuring to know there’s a company that can lead you directly to each of those inviting destinations in style. 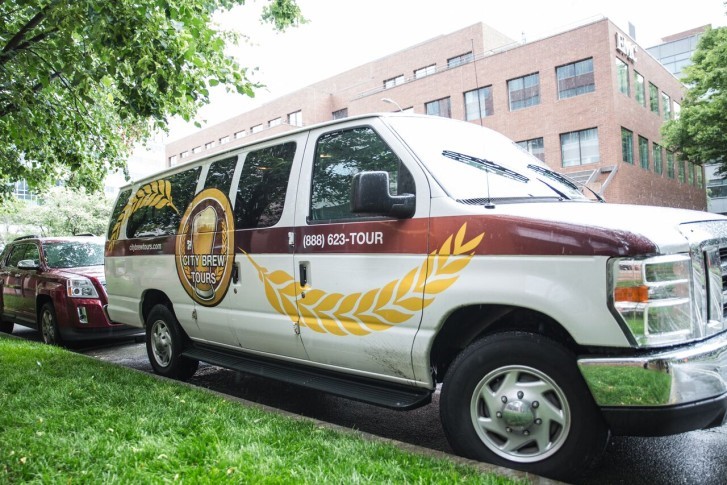 For additional information and to experience a City Brew Tour yourself, visit: www.citybrewtours.com/pittsburgh.