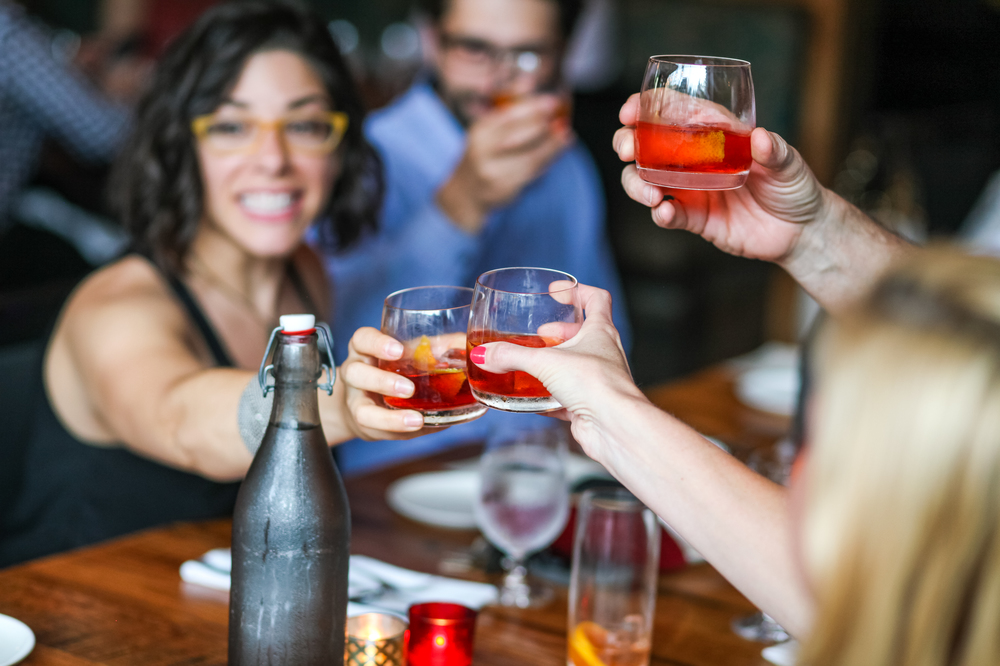 In a new private dinner series, Spork Restaurant served up its secret to keep guests wanting more; make it all homemade. Chef Chris Frangiadis introduced Spork in 2016 after leaving Pittsburgh for a few years to spend time in the Virgin Islands. The “Spork”made dinner series puts a spotlight on menu items made in-house and pairs them with refreshing bar picks. 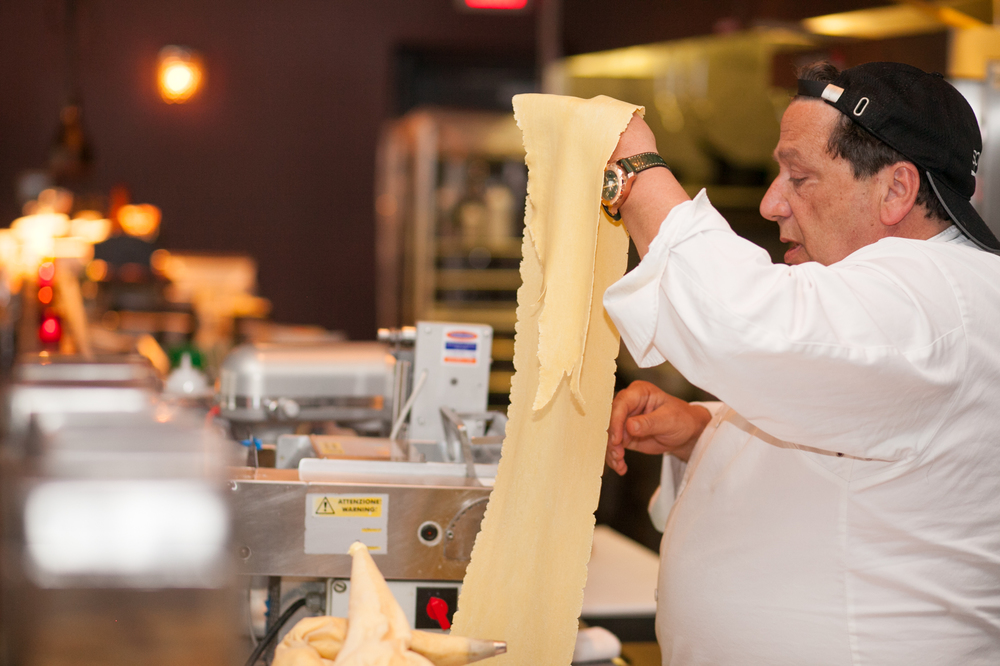 For the finale, Spork served up a dish containing smoked brisket cooked on the new Sporkpit: Smoked Brisket Ravioli with kale, carrot, chive oil, and espresso-tomato sauce.  Sporkpit’s opening is planned for summer 2017. Sporkpit items are being featured during daily happy hours until the opening. The pasta had the rare chewy quality only achieved by being homemade. 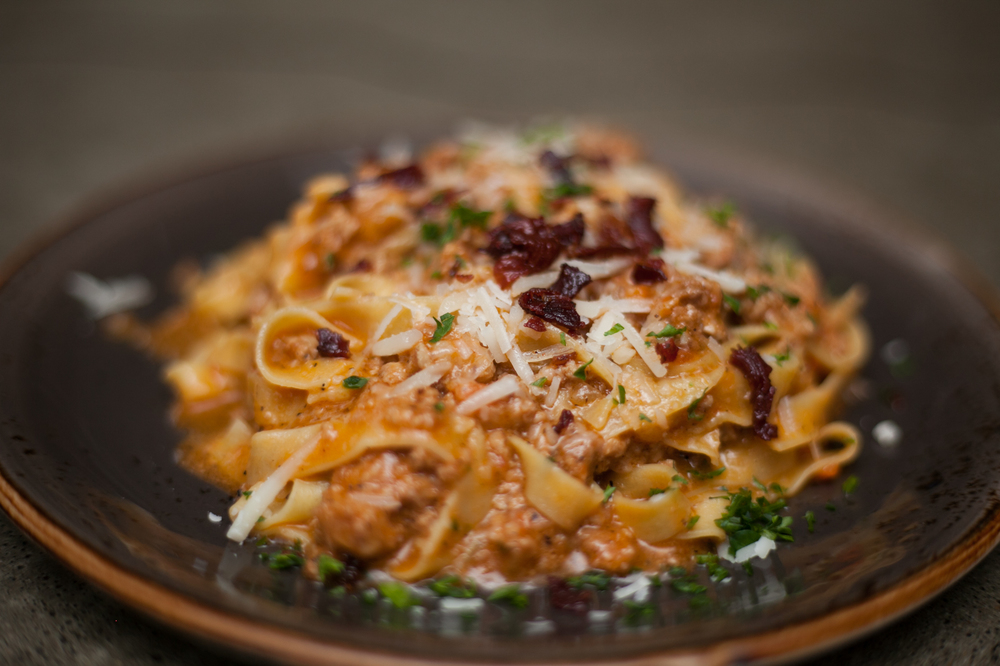 Sporkmade: Cocktails, the second dinner in the series was hosted by new general manager and author of the cocktail book  Pittsburgh Drinks, Sean Enright.  The cocktail journey educated guests on the art of cocktail making on the rocks, shaken, and stirred.  Food pairings started with a house-made charcuterie spread and ended with the event favorite, Jamison Farms lamb chops. 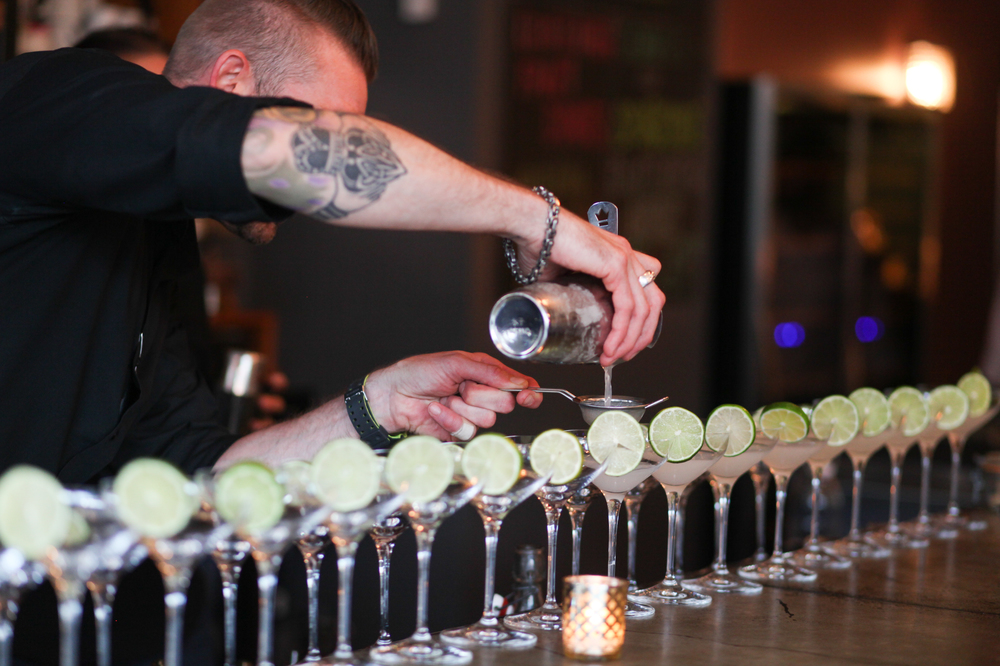 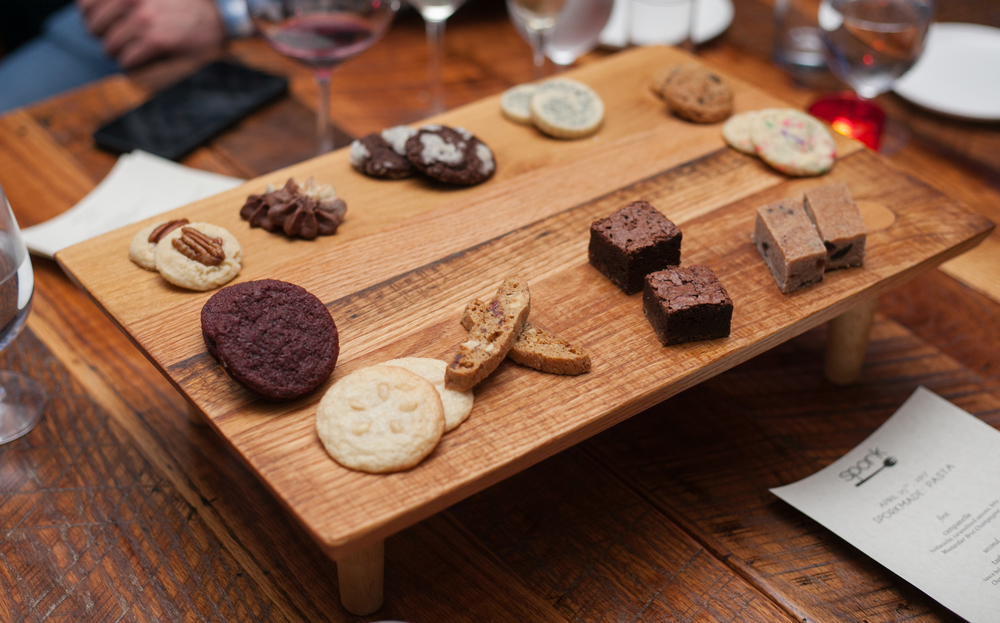 With its unique offerings and impeccable reputation for all things homemade, Spork is a worthy addition to Pittsburgh’s robust restaurant map.

Sporkmade will host a Sporkpit BBQ event on July 25th. For more information, visit them on Facebook or online.