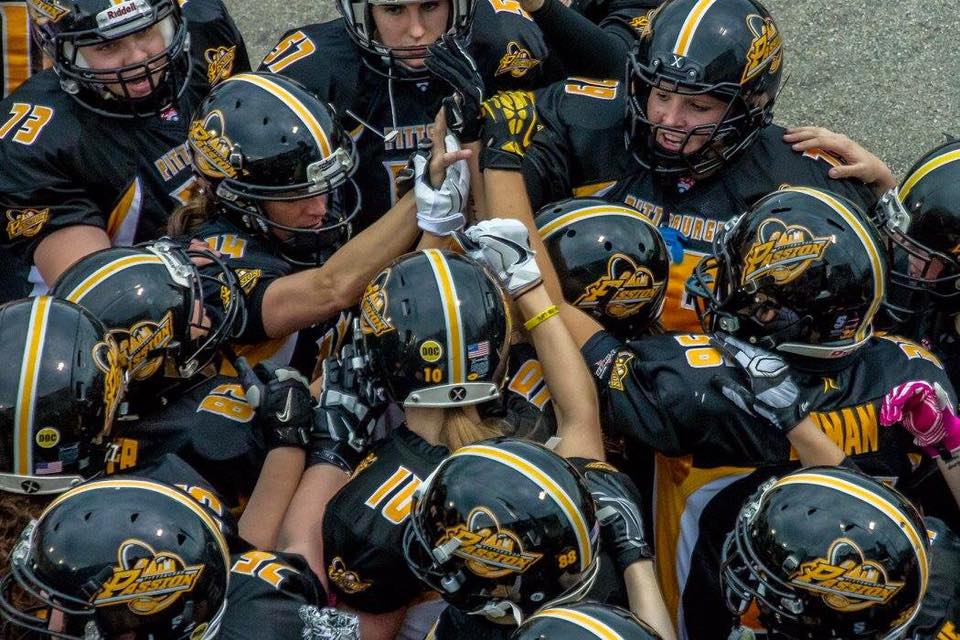 The city of Pittsburgh is blessed with an exceptional professional sports tradition. The Steelers, Penguins, and Pirates have combined for 15 championships; which ranks highest among cities without all 4 major sports (NBA, NHL, MLB, and NFL). Pittsburgh’s sports excellence isn’t just limited to its larger professional teams, though.

One organization that may not get the recognition it deserves is the city’s representative in the Women’s Football Alliance; the Pittsburgh Passion. For 15 years, the Passion have competed as affiliates of the NWFA, the IWFL, and currently the WFA, where they have boasted only one losing season and have won 3 championships; all of which culminated in undefeated seasons.

Most professional organizations go through some growing pains in their first years. In their inaugural season in 2003, the Passion had no indoor facility and were forced to practice in the cold winter conditions, where they struggled to a 2-6 record while playing at Belle Vernon Area High School. One could say that the hardships of the first season prepared the team for future success. The following season the team moved to Ambridge’s Rubenstein Stadium and compiled an 11-5 overall record over two seasons, earning Team of the Year honors and a feature in Sports Illustrated in 2005.

In 2006, the Passion began achieving local and national notoriety through media advertising and word of mouth. Former Steeler and Hall of Famer Franco Harris joined the team’s operations and the team completed another move; this time to Cupples Stadium in the South Side. The 2007 season solidified the Passion as a powerful team in women’s football, but also began arguably dynastic-level success for the organization. That year the team finished their first undefeated season with a 12-0 record and was the first professional female football team to have its highlights featured by ESPN and SportsCenter. 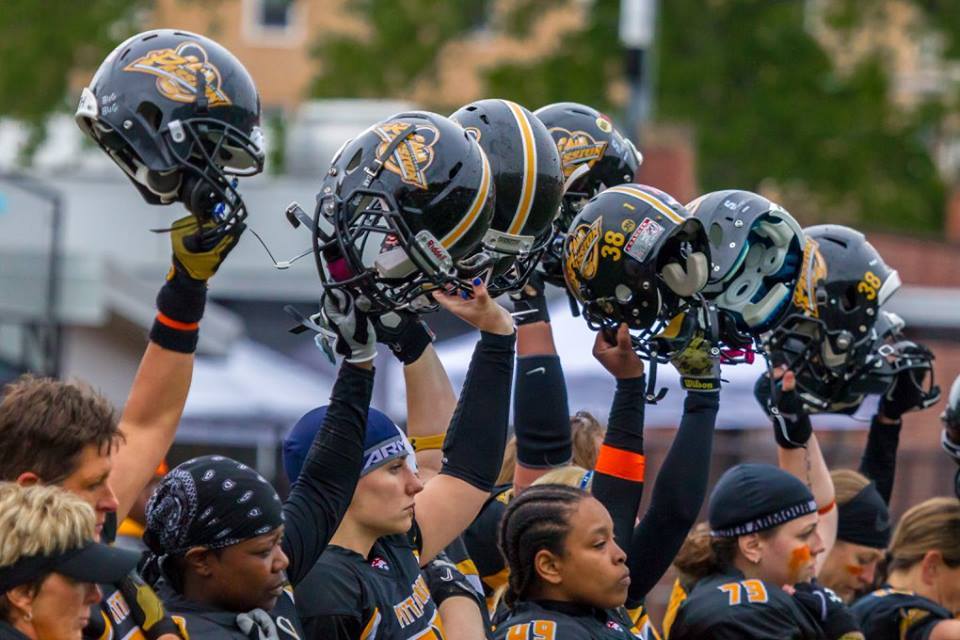 Since their first championship, the team has compiled a record of 83 wins and 16 losses and the Passion brand has grown exponentially. As a result of their success, the Passion became the first women’s football team to sign a television deal and be featured as a primetime game on a national network. The Passion reach over 72 million homes worldwide and have continued to partner with major sports networks such as ESPN3 and Root Sports to feature high-quality women’s football.

In the Passion’s case, few things would have been possible without the leadership of co-owner and head coach Teresa Conn. Conn’s accolades include 6 division titles, 3 national titles, and induction into the Minor Pro Football Hall of Fame in 2008. Her commitment to the city of Pittsburgh also contributed to the creation of the Passion for Life Foundation, which strives to teach life lessons through sports nationwide.

If you’re looking to get your football fix and watch excellence at play, check out the Passion at Joe P. DeMichela Stadium in Imperial, PA. Their next home game is April 29 against the Philadelphia Phantomz. All games have a 7:00 PM kickoff and the gates open at 5:30 PM. Be sure to bring your Pittsburgh pride and root on the black and gold to another championship run! 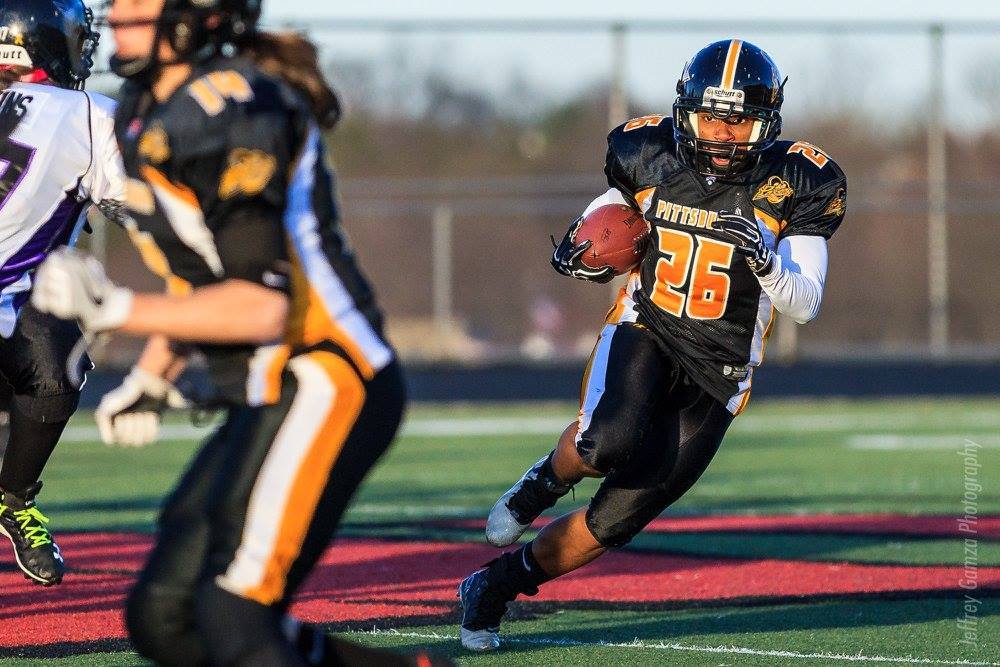 Thank you to Team Statistician Nate Geisler and Social Media Director Matt Harkins for their help in compiling the information for this article. 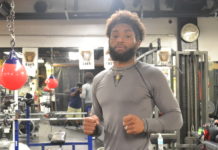