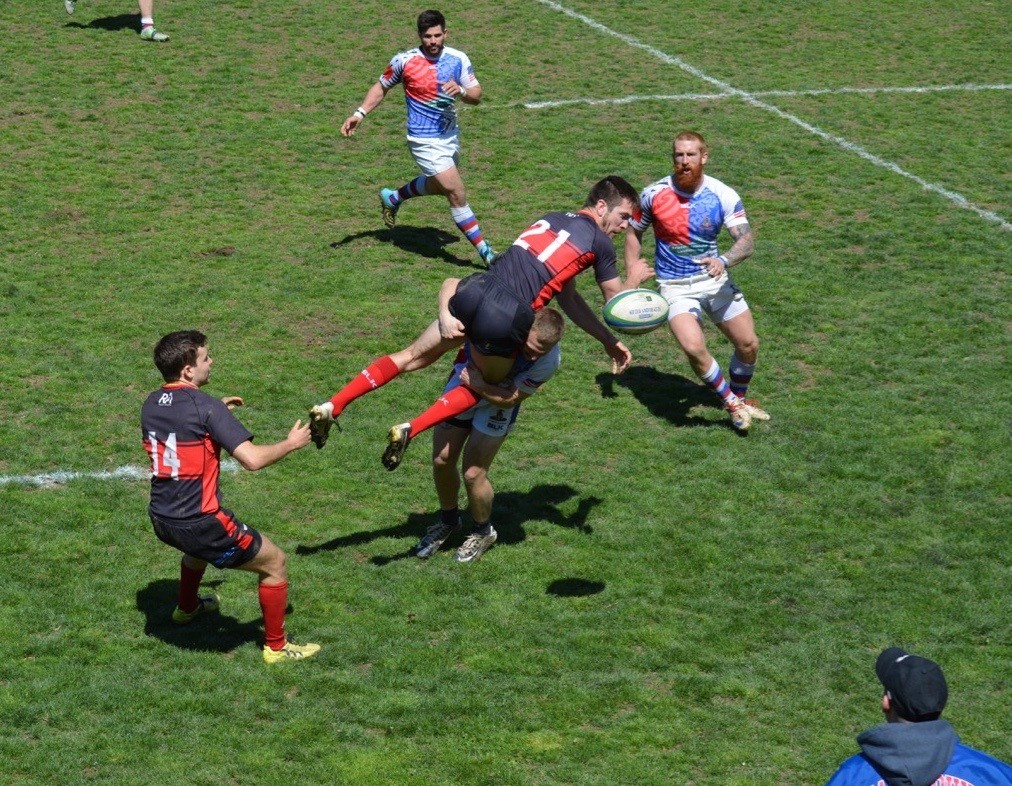 For most folks locally, American football is the pinnacle of physical sports. But remove the helmets and the shoulder pads and could those same athletes succeed in one of the most grueling physical sports in the world? It’s possible but check out a rugby game sometime. These guys are fierce.

Rugby has become a niche sport in the Pittsburgh region and has attracted the interest of locals and internationals alike. The origins of modern rugby are rooted in 19th century England and migrated across the world in various forms. In Pittsburgh and Western Pennsylvania, mutual interest and the growing popularity of the sport enticed clubs and organizations to form competitive squads. One such club was the Pittsburgh Harlequins, who were founded by University of Pittsburgh law students in 1973.[1] As the Harlequins gained recognition and a following, they were able to compete in international competitions, venturing to rugby strongholds such as Ireland, England, Australia, and New Zealand. 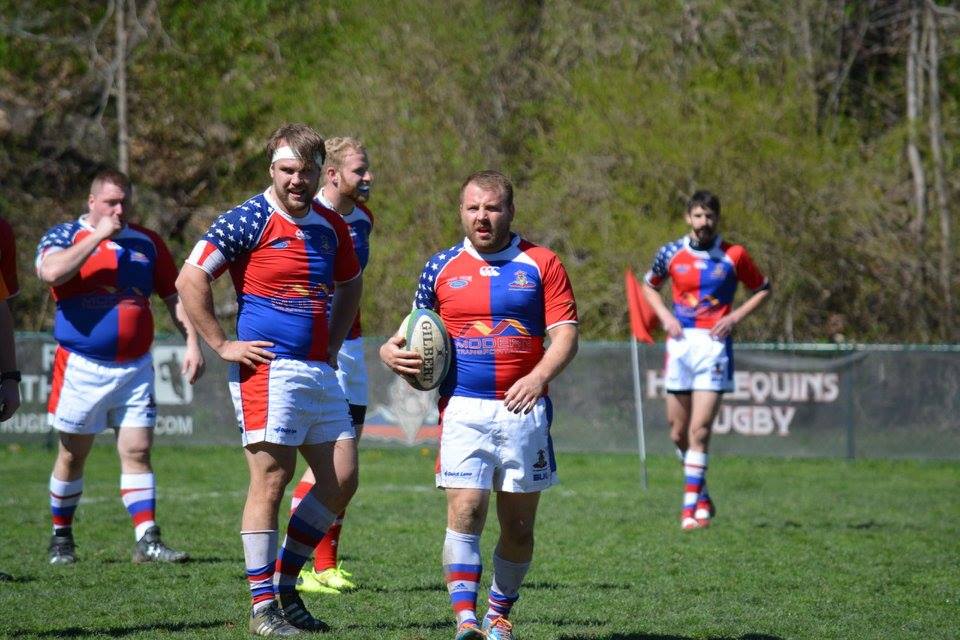 In 1995, the Pittsburgh Harlequins Rugby Association was formed; during which thirty members donated $1,000 apiece to acquire a field for regulation play and supporting youth rugby programs. A year later, the Braddock youth program was started and by 1997 the Association was supporting 4 youth programs, 7 high school boys programs, and 5 high school girls programs.[2] Founders Field opened in Cheswick in 1999 with assistance from their appropriated funds, and the Association has expanded their youth rugby outreach to several neighborhoods in Pittsburgh’s East End.

One of the youth rugby programs goals is to give economically disadvantaged youth in Allegheny County the opportunity to not only learn the sport of rugby, but to develop long-term life skills including integrity, perseverance, leadership, and self-confidence. Each year, Harlequins Children’s Charities hosts various types of fundraisers and community events to support increased operations, including field maintenance and volunteer outreach. As of 2014, the organization had expanded to 28 neighborhoods and hosted over 200 students in youth mentorship programs.[3] 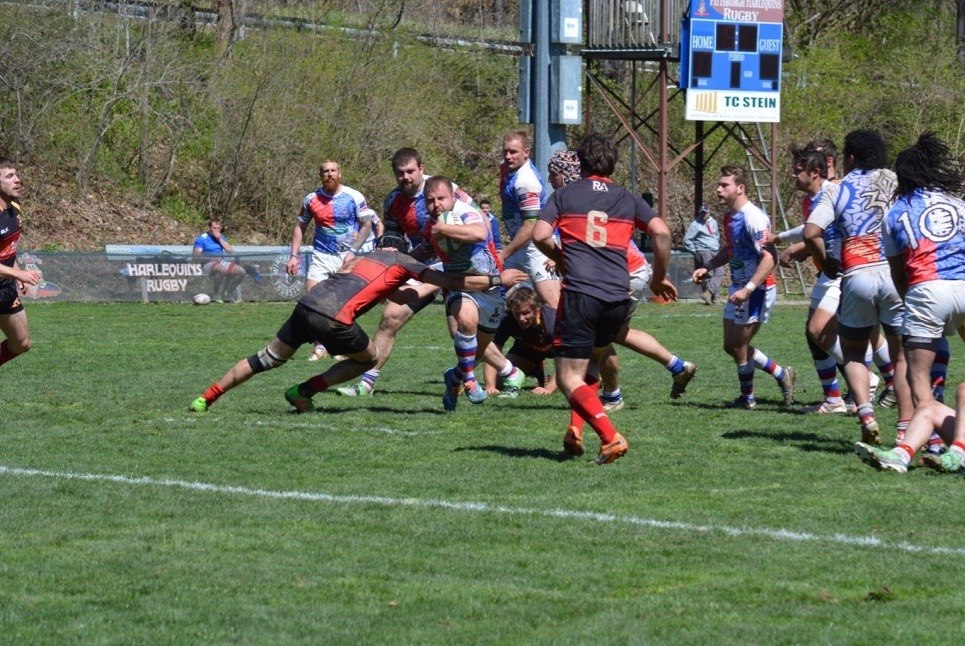 Today, the Harlequins boast an active roster of 45 players with more than 70 seasons of experience.[4]  They are the only local rugby organization to compete in Mid-Atlantic Division I and played in the Conference Final against Rocky Gorge RFC based out of Columbia, Maryland on May 6th, where they unfortunately fell 38-15. If you have a chance, check out the all the Pittsburgh Harlequin Rugby Association has to offer in the city of Pittsburgh, including seeing a game at Founders Field next season. The club would love to have you there!

[1] The team was originally known as the University of Pittsburgh Law School Rugby Football Club until 1975, when the name was changed to the Pittsburgh Harlequins RFC.