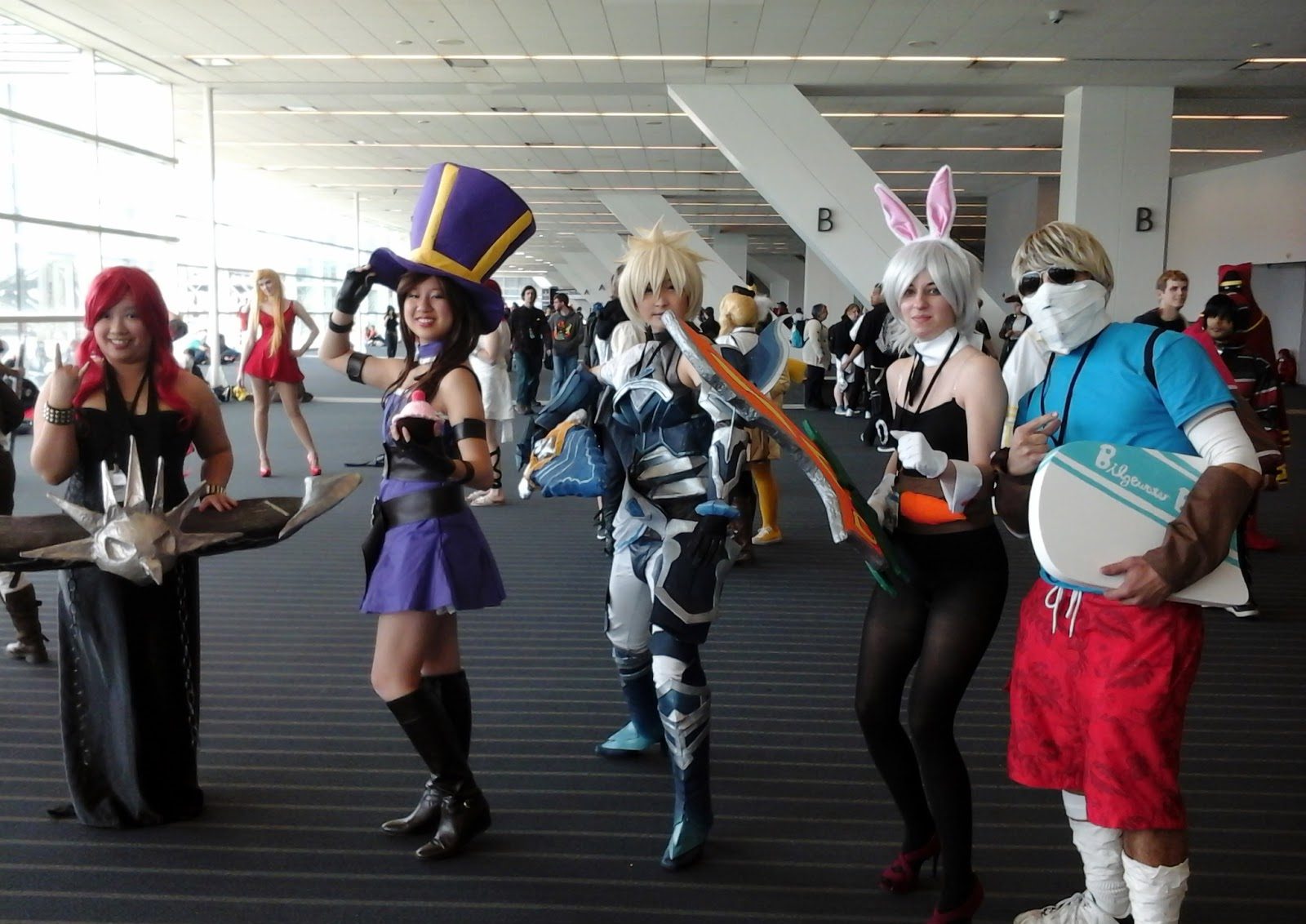 It’s a beautiful Saturday downtown. The sun radiates over the bustling streets as tourists and locals alike bask in the spring air. There are people returning to their cars after the Pirates game, commuters scrambling to catch their bus, a group of young adults dressed like Sailor Moon characters- wait. What was that last one?

Welcome to a common sight during Tekko, the annual Japanese pop culture convention held at the David L. Lawrence Convention Center, this year hosted from April 6th to the 10th. This event has been a Pittsburgh staple for 15 years, changing venues frequently to adapt to the ever-growing attendance (Tekko 2015 boasted nearly 6000 attendees). Voice actors, musicians, and comedians appeared as special guests.

During the four days, congoers had access to all things nerdy, not just Japan. Art, toys, and more could be purchased in the Exhibition Hall, featuring both vendors and an Artist’s Alley. Performances and shows were held in the ballroom, with smaller panels on a variety of topics were hosted throughout the weekend by both fans and guests. Cosplayers, or those dressed in costume, showed off their outfits and preened for the cameras. For those seeking a bit of refugee from the hustle and bustle, the game room and manga library offered some solitude.

For those craving something more distinctly Japanese, the fashion show (featuring Lolita styles and Japanese designers) and “Magic of Life” concert could provide some imported enjoyment. The late-night rave on Saturday was sure to get attendees dancing and staying up til the early hours. And for more literal cravings, the ramen bar in the Exhibition Hall was satisfying and fuel to enjoy the rest of the con.

The main event of the weekend, however, was Saturday’s Cosplay Masquerade. Contestants in the cosplay craftsmanship contest strut their stuff for the judges, who then offered Judge’s, Division, Western fandom, and Best in Show awards. Afterwards were the skits, in which groups (or brave soloists) performed a quick sketch based on a fandom in cosplay. 2017 featured two dances, six skits, and four songs. Awards were given out in the Judge’s, Advanced, Novice, and Best in Show categories. MC for the evening Uncle Yo also gave out his own award.

Karl “Uncle Yo” Kuster was one of the constants of Tekko, having been a

guest for nine of the fifteen years. He’s a self-proclaimed “nerd-based stand-up comic- a long way of saying I wasted college.” His fans would disagree- the ballroom was packed during his stand-up show on Friday night. During the two-hour performance, he talked about the new IT film, cooking in video games, and more serious topics like race and feminism. He also announced his plans to retire from the convention circuit, saying he was plateauing- “it’s all downhill and Captain Planet references.” Kuster passed his torch as Master of Ceremonies for the Masquerade to Aaron Fristik from Snap-fit Comedy.

Tekko’s Closing Ceremonies were a decidedly more laid-back affair, taking feedback from the audience and revealing plans and dates for next year (April 5th to the 8th). They also teased that one of the guests would be a voice actor from Pennsylvania (guests this year included Ian Sinclair, Nancy Kepner, and Cherami Leigh). Winners for the AMV (anime music video) contests and various raffles were announced, as well as the success of the new QR code game they launched this year. The curtain dropped over another Tekko, and giddy (but tired) attendees returned to the quote-unquote “real” world.

There’s something about Tekko- indeed, most conventions of a similar nature- that can’t be captured into words. The raw energy, enthusiasm, and enjoyment of the crowds, all joyful reveling in their geekery. It’s not about the love of Japanese (and Western) pop culture- it’s about finding others who are as passionate about it as you are. Even those in the most obscure of fandoms will find someone to gush with. Is it any wonder why I’m already planning my cosplays for next year?

Aside from the main convention, Team Tekko also hosts the Pittsburgh Superhero Bar Crawl (August 5th), A Ghoulish Masquerade (October 13th), and the Sangawa Project (18+ only, December 8th-10th). You can learn more at their website here. 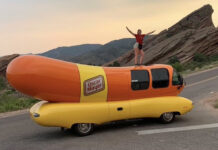