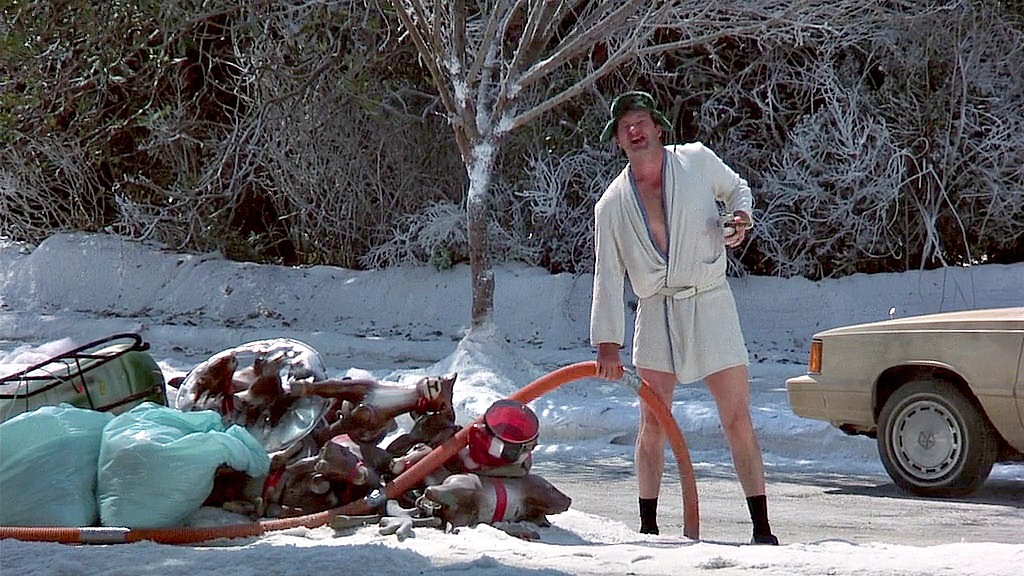 As the holidays fast approach and we bear down on hours upon hours of forced interaction with family members that would just as soon trade you for a case of I.C. Light, let us reflect on all we have to be grateful for. But more than that, let’s look to Cousin Eddie for guidance through this garland-laden anarchy. For those who don’t know, Cousin Eddie is a champion of life, and also Clark Griswold’s cousin from the cult classic film, National Lampoon’s Christmas Vacation. Best described as the pre-90’s Cosmo Kramer, Cousin Eddie made his mark on American pop culture, and even though the lovable lummox isn’t from Pittsburgh, Cousin Eddie’s unilateral lessons are, in fact, the gifts that keep on giving all year.

Cleanliness is Next to Godliness. Plus, Robes are Boss. 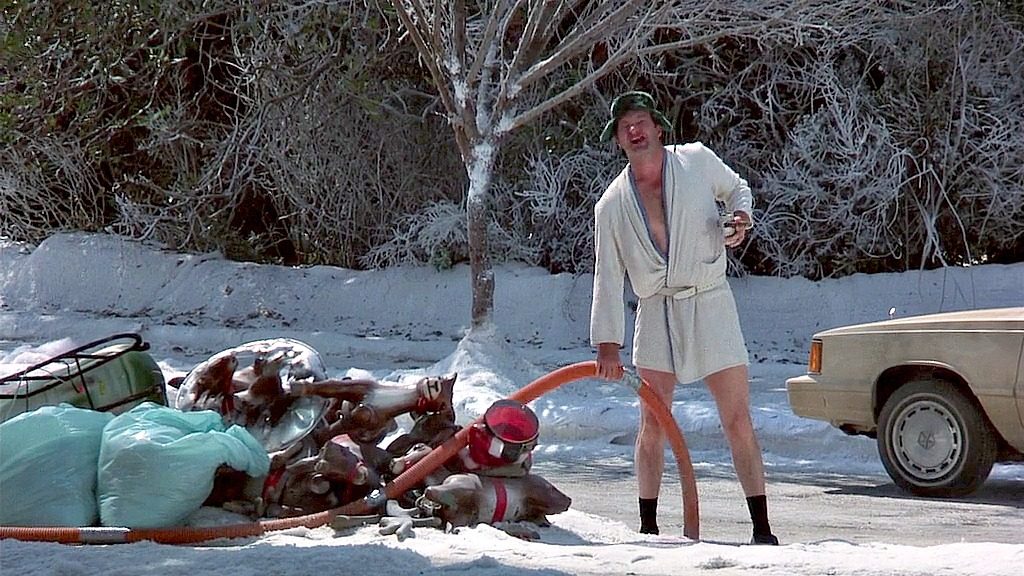 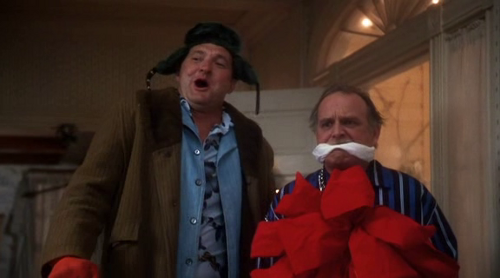 Fashion is a Lifestyle, Not a Choice. 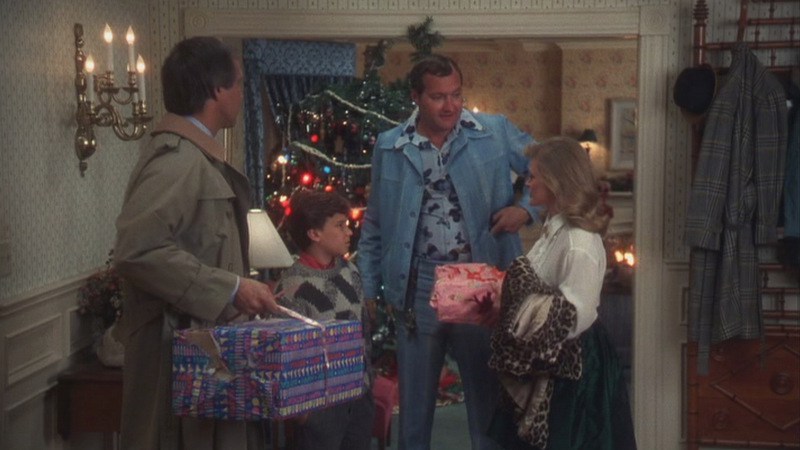 Close Talking is Underrated. Plus, Turtlenecks Make Sense At All Times. 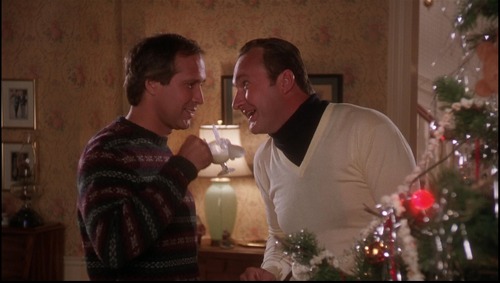 When Possible, Get As Much as You Can From Everyone…And Then Ask For More. 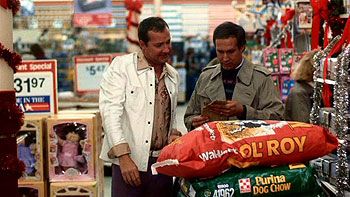 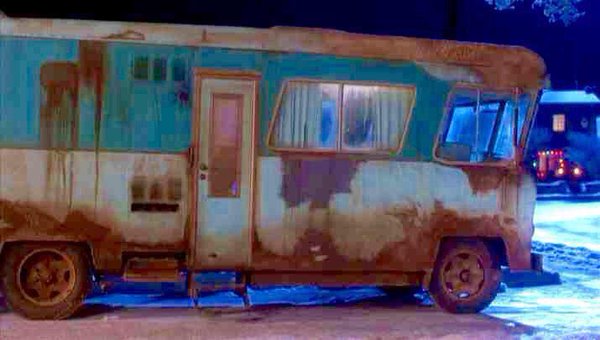