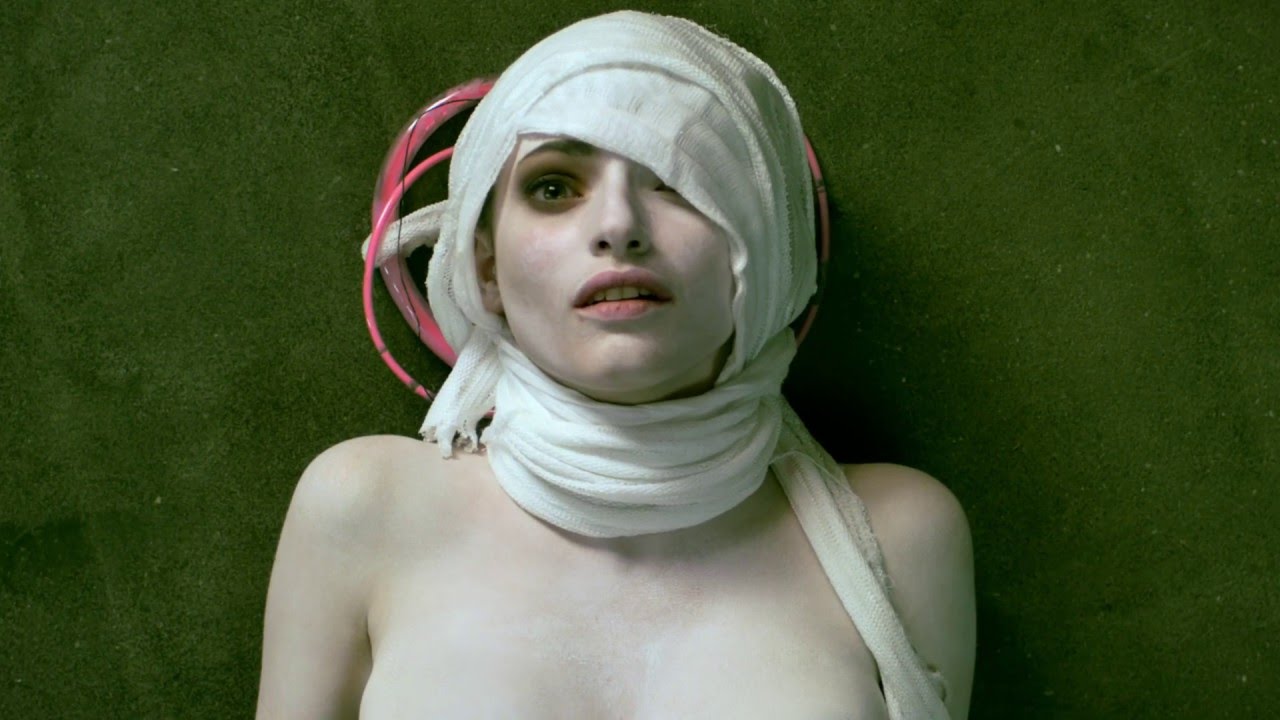 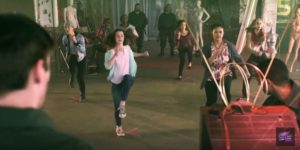 Arcade High, a Pittsburgh-based electro-producing duo consisting of Ryan Boosel and Patrick Farone, recently released their music video, Cool  Inc. which delves into a sharp 80’s-centric dystopian future…keep up with the image of perfection, or die trying.

Directed by Bailey Donovan (Dragonwake Films), the 4-minute video takes watchers on a panic-filled journey as female prisoners are forced into a dance off with a leopard-clad vixen behind a 19-inch CRT Television. As the unwilling participants drop off, they’re dispatched by the hyper masculine guards, until one person has enough and the inmates begin to riot.

As they continue revolting on the worst Zumba class in history, a cyborg glam bot is unleashed on the group, setting the stage for an epic battle between women and the proverbial beauty machine.

And to the victors go the spoils.

The message struck a chord with fans, and of course, internet trolls, citing that the video preached too much of a feminist agenda. In a world where women are objectified in every aspect of our media, marketing, and political systems, mediums on the main stage that raise awareness to the pressures that females experience on a systematic level are a rarity.

“There’s just a ridiculous number of music videos that take the objectification of women for granted, so I wanted to use this opportunity to do something hopefully nice instead. Not sure that we succeeded, but lots of internet trolls hated it for being too feminist, so that was encouraging,” said Donovan.

Overall, Cool Inc. is a definitive win for Pittsburgh music. The city, which seems to put its breath into more popular acts, will never grow its music scene until our indie culture is recognized as viable.

Artists like Arcade High set the bar for not only production quality, but also creativity. And while electronica 80’s robots with feminist undertones may not be everyone’s cup of tea, the sheer magnificence of what can be created within our city walls should be recognized.

Kudos to all involved.