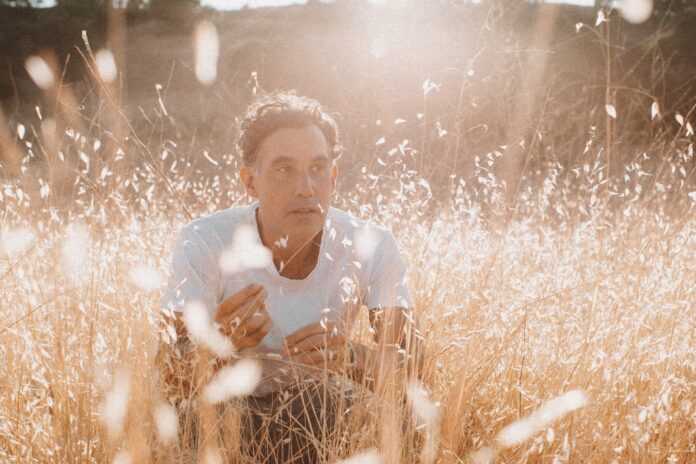 If you ever watched the hit tv show Scrubs, you have definitely heard this performer’s music or if you were too young and heartbroken at the time. You had definitely taken comfort in his melancholy acoustic ballads to help soothe that heartache.

Joshua Radin comes to Mr. Smalls theater on Wednesday, March 9th, at eight o’clock. Opening up for the tv soundtrack and heartache lullaby singer is the Tow’rs, a husband and wife folk duo that tell stories through their songs. 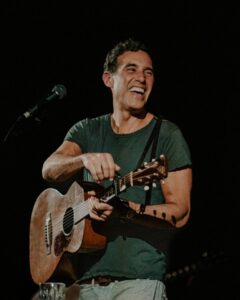 Radin is embarking on his You’re My Home Tour, in which we sat down with him to explain what exactly that means. Radin went into detail about how he was isolated during covid for the better part of two years. Like all of us, he was feeling a bit restless. It was hard to keep occupied, especially when all you wanted was to play music.

He tells how his latest album, The Ghost in The Wall, and the tour are reflections of that isolation. They embark on a journey exploring the notion of what home is, is it a person? A place? Radin feels his home is on the road playing to fans. He just wants to play music, meet new people, and explore the cities he sees.

Home to him is the road and playing. So much so that he even sold his house and doesn’t have a home besides a tour bus he takes across the country. The only thing he has is a storage unit full of stuff, and he is a nomad on the lam. Running from town to town singing songs and leaving the next day.

Radin and his travels bring him to many places but being a native of Ohio and this area, he loves coming back and playing. Especially Pittsburgh, where he loves the people so much when they pity him for being a Browns fan. Not to mention he adores the food and thinks “the Steel City” is a hub of delicious treats and eats.

If you want to hear, someone be himself on stage and off, without any fronts or reflections to cast through? Come see Joshua Radin; he’s authentic, real, and will show you how his sweet sound will resonate with anyone who wants to listen 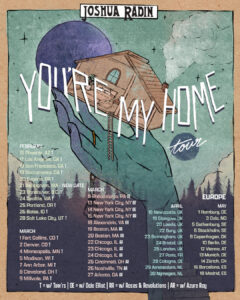