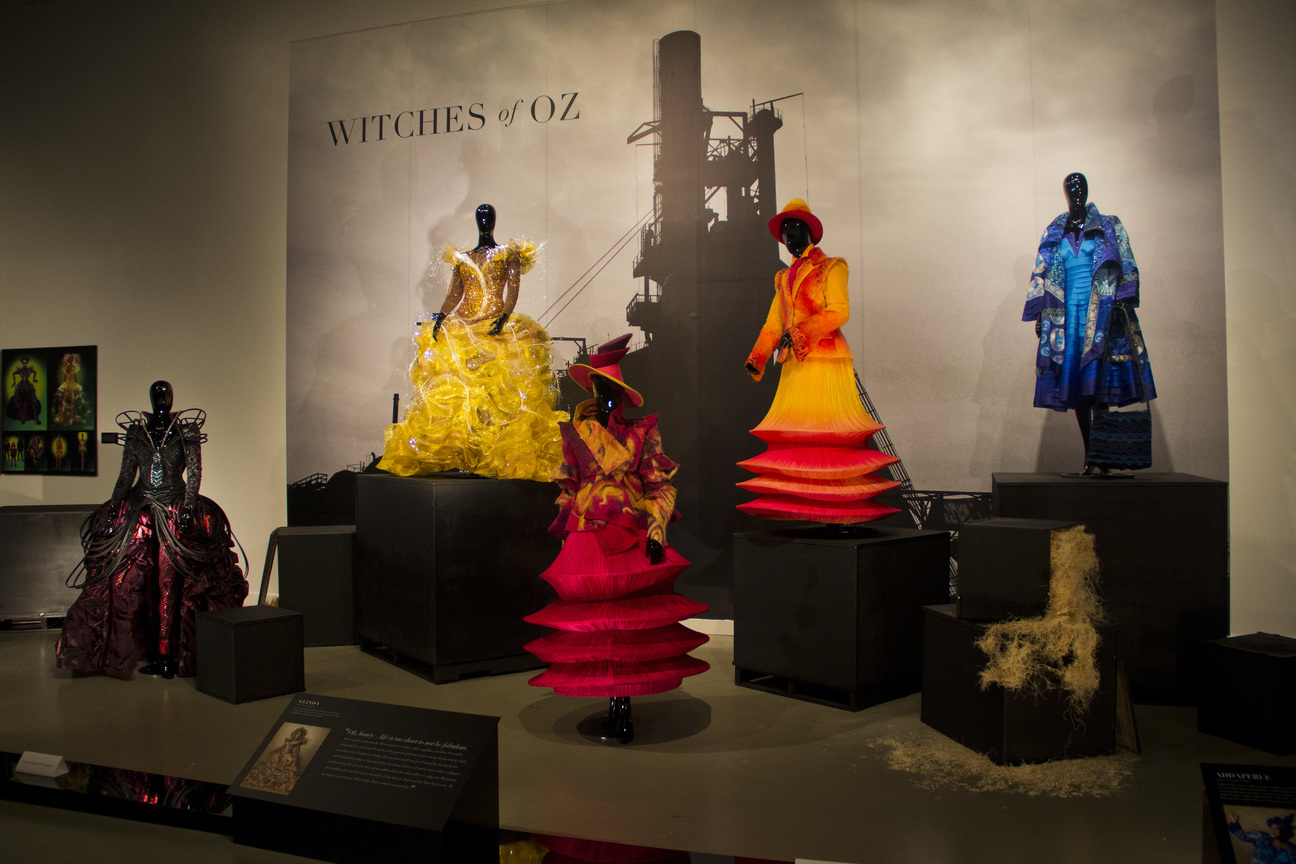 The August Wilson Center will host an intimate view of the costumes used in the NBC production of The Wiz Live!, a TV adaptation of the original Broadway musical The Wiz: The Super Soul Musical “Wonderful Wizard of Oz” (1975). The Wiz Live! cast tapped into a wide variety of talent, including rapper Common, singer Ne-Yo,  actor David Alan Grier, singer Mary J. Blige, and Queen Latifah. The live version received mixed reviews, skewing to be more positive, and was said to be NBC’s best live production after the previous disasters of Peter Pan, and The Sound of Music.

The original musical was also translated into film (1978), which became a cult classic, and starred a young Michael Jackson and Richard Pryor. Although a commercial and critical failure, the film continued to gain popularity among the black community, as well as fans of Michael Jackson. To this day, The Wiz is one of the late singer’s most popular film works.

The exhibition, in collaboration with Cirque du Soleil Theatrical and Costume Designer, Paul Tazewell, is presented by FashionAFRICANA, an event management company specializing in African-inspired themes.