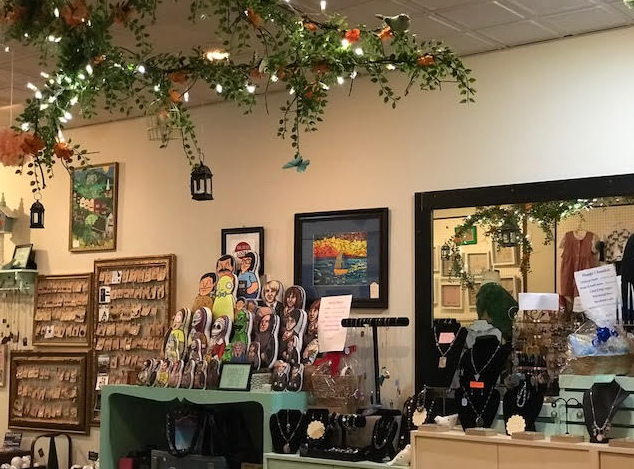 “When in doubt, craft it out.”

This is the motto of Jacklyn and Jenn Orefice and their mom Debbie Jacknin, the family trio behind Songbird Artistry.

Located in the neighborhood of Lawrenceville, the whimsical shop sells handmade items from local vendors around Pennsylvania and Ohio, including jewelry, candles, children’s clothing, chapsticks, cards, “fandom gear”, and more. The store also expanded to include vintage items, such as 90s paraphernalia, old electronics, lunchboxes, and more.

“My mother and I own the shop, and my sister does production,” Jacklyn told us. “We have twenty-two local handmade vendors, 90% women. We offer so much more than just the items we sell…we offer mosaic classes, jewelry making classes…We’ve done baby showers, ‘90s nights, Harry Potter night, Game of Thrones night… We have this amazing space, and so much to do with it.”

Beyond hosting events, the store regularly offers craft nights, art classes, game nights, and has become an inclusive and welcoming place from people of all ages and races to come together, do what they love, and even make new friends. Being located across from the Children’s Hospital, the women of Songbird Artistry were also able to design a free space at the front of the shop that includes a play area for children. 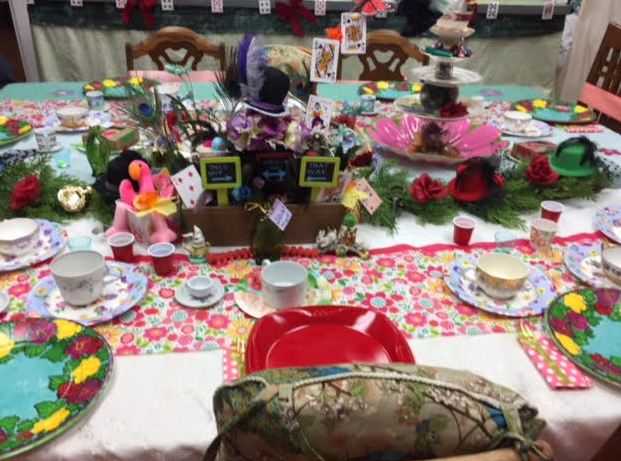 “We’re really lucky. We didn’t realize we were going to be across from Children’s Hospital and many of our patrons are going to be children… We had the most amazing little boy here, and he is really sick. He comes in every two weeks… This is his place. He comes in, plays for an hour with the toys. Then he sits for twelve hours and gets transfusions. In the morning, the first thing he says is ‘We get to go to Songbird Artistry.’ Nothing about the hospital, nothing about we’re getting sick. Instead, he comes here and he’s excited because he has a place to go…It’s just being kind to people…”

Jacklyn and her family have appeared at events throughout the city, including the I Made It! Market, Steel City Comic Con, and more. Additionally, their shop is the center for numerous humanitarian projects, including a partnership with local activist Giselle Fetterman to collect over three hundred backpacks and other supplies for children going back to school and with Gloria Rodriguez to collect and deliver supplies directly to Puerto Rico.

Before opening Songbird in 2016, the mother and daughter team first sold their wares at the Pittsburgh Public Market before increased prices forced them to move from the Strip District to seek out their own location. When they finally signed the lease for the new location, Debbie found unwanted furniture and refurbished them, and with Jenn and Jacklyn painted and decorated the entire store to create a welcoming space for people to “create and connect.”

The inspiration behind the store itself, however, was Jacklyn’s father. Diagnosed with ALS, he began to work on mosaics with Debbie, creating beautiful crystalline scenes, including bridges, butterflies, and sights from their travels around the world. Even after his passing, Debbie continues to create these mosaics. The first class which Songbird hosted for its guests was a mosaics party, complete with wine and cheese. 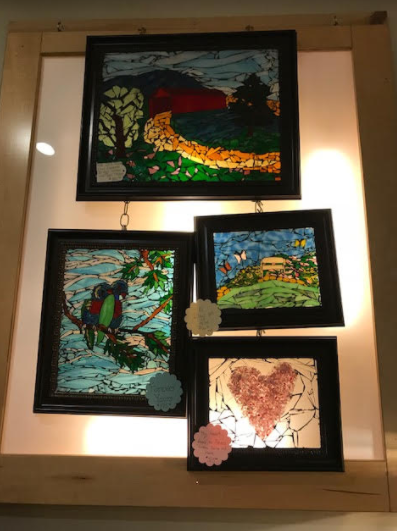 “…Someone has lost what she calls the love of her life,” Jacklyn said, “but instead of being sad about it, instead, my mom makes these beautiful subjects and makes it an art form and a story.”

Jacklyn cherishes the advice her father, whom she described as a “giver,” gave her before he passed: “‘You’re meant for more in this world. You’re a good hearted person and you need to do good for this world…make a difference…’”

“We called him Larry-Bird and he’s the songbird that looks over us. We never knew in a million years that his sadness and all he went through would breathe life into this beautiful place. A lot of people who come into this shop are sick or dealing with similar struggles and it’s really wonderful that I can help these people and understand what they’re going through.”

Not only does the store change the lives of each person who walks in, finding time and space to play with toys or games or to learn a new skill through crafting, but Jacklyn and her family have grown closer together and been strengthened through the work they do at Songbird.

“Every day, my mom makes new friends. Every day, we are stronger, growing this business together. I work with my mom. It’s the luckiest thing. I get to spend everyday with the person I love the most.. We’ve showed that anything is possible, and we want to show people there’s so many ways to deal with life, if you’re given the options, given the voice, given the opportunity…It goes to show you, if you work hard at something, you can make it happen.” 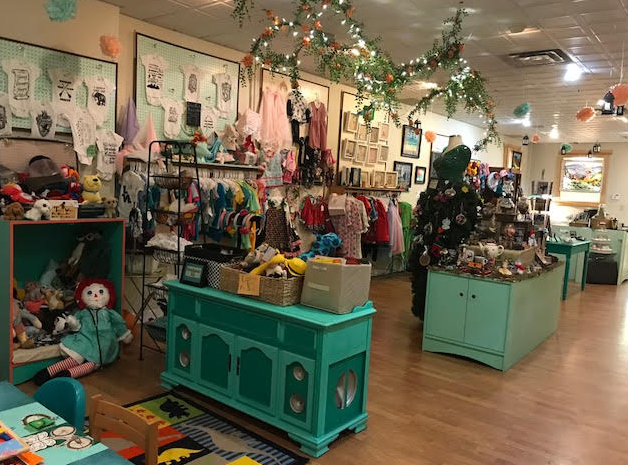 To learn more about Songbird Artistry, you can visit their storefront at 4316 Penn Avenue in Lawrenceville or on their website: http://www.songbirdartistry.com/ 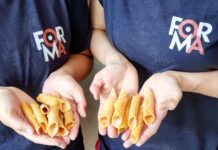 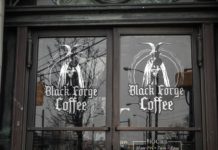 Channel your inner witch at Mystic Embers in Coraopolis 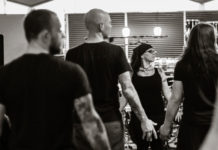 BLACK YO)))GA can help you deal with your dark side