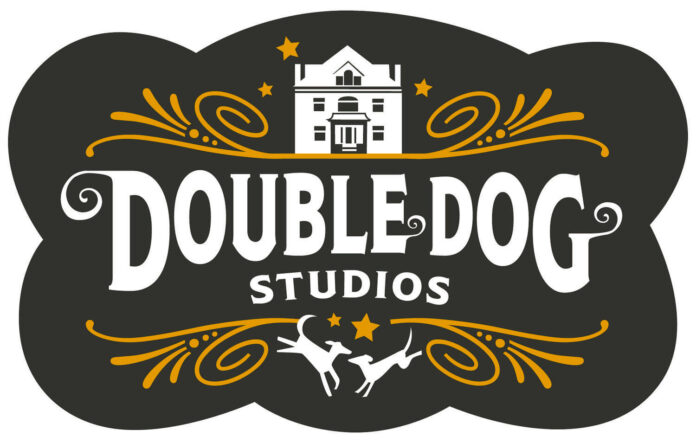 FOR Double Dog Studios co-owner Dave Klug, premiering a brand new gallery with an Outsider Art-themed exhibit was the perfect opportunity to re-energize his own creative aesthetic.

“Outsider Art has so much emotion, truly from the heart, no artifice at all,” he says. “It’s an approach that simplifies things, and I try to do that in my art. With Outsider Art, you can really see how another artist’s mind works.”

“They Taught Themselves” – A Celebration of 13 Outsider Artists opens this Saturday, July 24 with a 6-9 p.m. reception at Double Dog Studios, 317 Second Avenue in Carnegie. Carnegie Mayor Hon. Stacie Riley will officially open the evening with a 6:00 p.m. ribbon-cutting.

The exhibit’s curator Pat McArdle is a longtime collector and chronicler of Outsider Art, and he notes the genre’s early 20th-century roots are consummately depicted by the work of Pittsburgh’s legendary John Kane (1860-1934), an entirely self-taught creator whose job painting railroad cars constituted his “formal” art education.

The Klugs envision the new gallery as a way for the surrounding community to become involved in regular artmaking. “One thing I’ve learned from Outsider Art,” says Dave, “is that a great way to connect with people is by letting them express themselves in their own fashion. Double Dog Studios is the place where that can happen.”