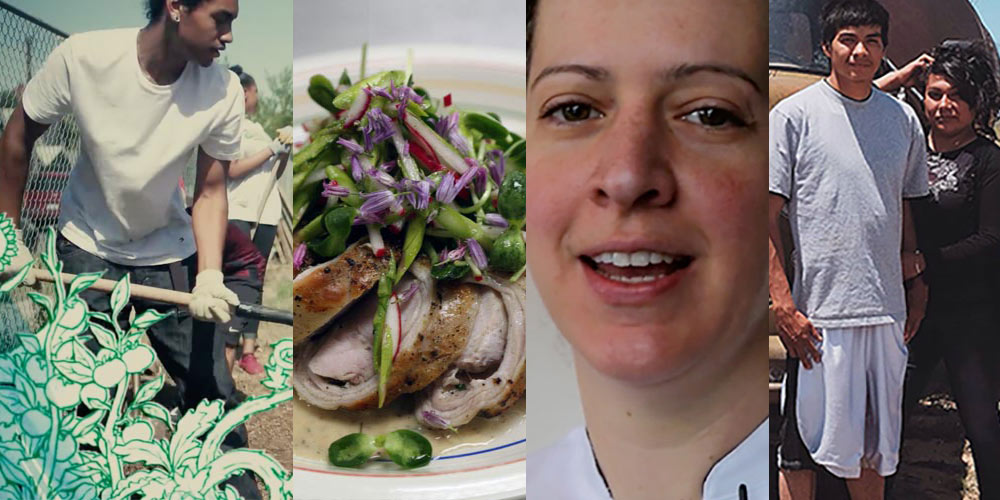 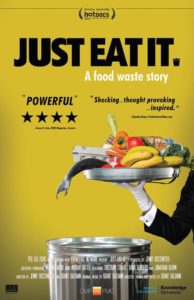 If there’s one thing that there’s no shortage of in Pittsburgh, it’s restaurants. The city is has hundreds of eateries and dining locations for all budgets and taste buds. Thus, Pittsburgh Restaurant Week exists to celebrate this love of food, and the Pittsburgh Filmmakers’ group is showcasing films on the same topic.

The Perennial Plate is a series of 16 short films detailing the lives of everyday people around the world and how they express them through food. There are currently four seasons (starting from 2011), with a fifth due out later this year. Shorts include “A Portrait of a Chef as a Young Woman,” “Dumpster Diver,” and “Tea for Two.”

Local restaurants, including Spork, The Twisted Frenchman, and Bar 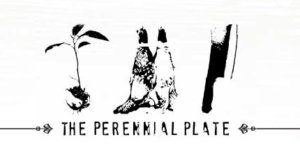 Marco, have teamed up to create chefs.cloud. Each chef presents a “meal-in-a-minute” style video (similar to ones on websites such as Tasty), in hopes to answer the ever-present “what’s for dinner?” question. 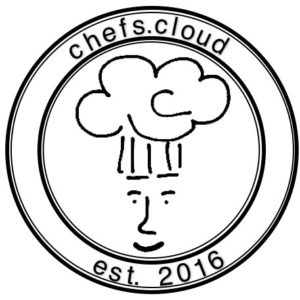 Tickets range from $5 to $12, with 412 Food Rescue nights on Friday and Saturday. Times can be viewed here, and tickets are available at the Pittsburgh Cultural Trust box office.