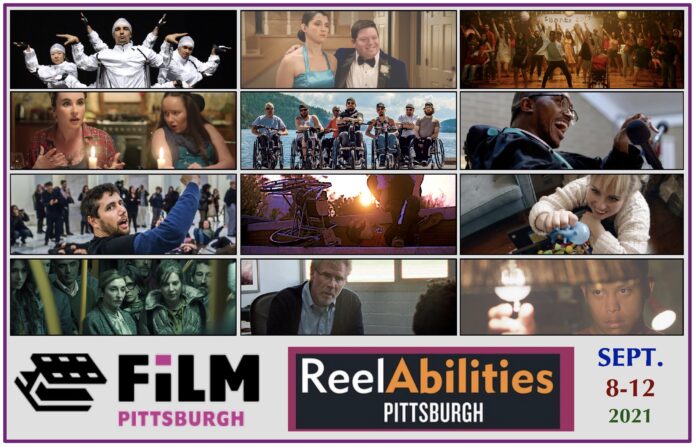 “When writing the story of your life, don’t let anyone else hold the pen.”
— Warren Zevon

FOR THE filmmakers showcased in 2021 ReelAbilities Pittsburgh, that aphorism would be amended to never relinquishing the camera or final edit control.

Running Sept. 8-12 at Carnegie Museum of Art Theater, ReelAbilities Pittsburgh has been presented annually since 2013 by Film Pittsburgh. It features films that promote awareness and appreciation of the lives, stories and artistic expressions of individuals with disabilities.

But at its core, the ReelAbilities films provide a series of life stories told with an unsurpassed level of intimacy, intensity and introspection. The settings may be ordinary … a subway car (Distances), summer camp (Best Summer Ever), Sunday church (Who Fights for You?), golf course (Re-Inventing the Wheel), family dinner table (Groundhog Night) or high school prom (At Last) … but the people whose worlds we enter are undeniably extraordinary.

Film Pittsburgh’s executive director Kathryn Spitz Cohan concurs. “That’s what’s so unique about ReelAbilities Pittsburgh,” she says. “The films and events emphasize how similar people are despite whatever differences we think we have.”

Following the Sept. 11 screening of Best Summer Ever, the Richard Meritzer Award for outstanding leadership in advancing the letter and spirit of the Americans with Disabilities Act will be presented to Dr. Josie Badger of Pittsburgh.

As campaign manager of the United Way of Southwestern Pennsylvania’s #Iwanttoworkpa campaign, Dr. Badger is a lifelong activist who played a vital role in the passage of Pennsylvania’s just-enacted Act 69 that removed income and asset limits for workers with disabilities. The Richard Meritzer Award is co-sponsored by ReelAbilities and the City of Pittsburgh-Allegheny County Task Force on Disabilities.

Concurrent with the film festival showings is a pop-up art exhibit on display next to the CMOA Theater with works from Creative Citizen Studios, a Pittsburgh nonprofit aiding artists with intellectual and developmental disabilities to make, exhibit and sell their work.

Kathryn Spitz Cohan believes that as disability representation in film becomes more common, it will have a positive effect on promoting general empathy in society overall. “The films we show in ReelAbilities Pittsburgh don’t only speak to disabilities,” she notes. “They show how our world can be made more welcoming and open to everyone.”

* All films will be presented with open captions or subtitles, audio description and ASL interpretation. Other accommodations are available free of charge by calling Film Pittsburgh at (412) 426-3456. 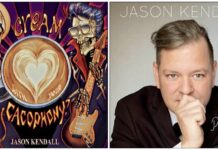 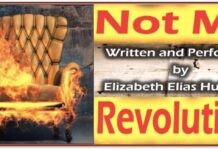