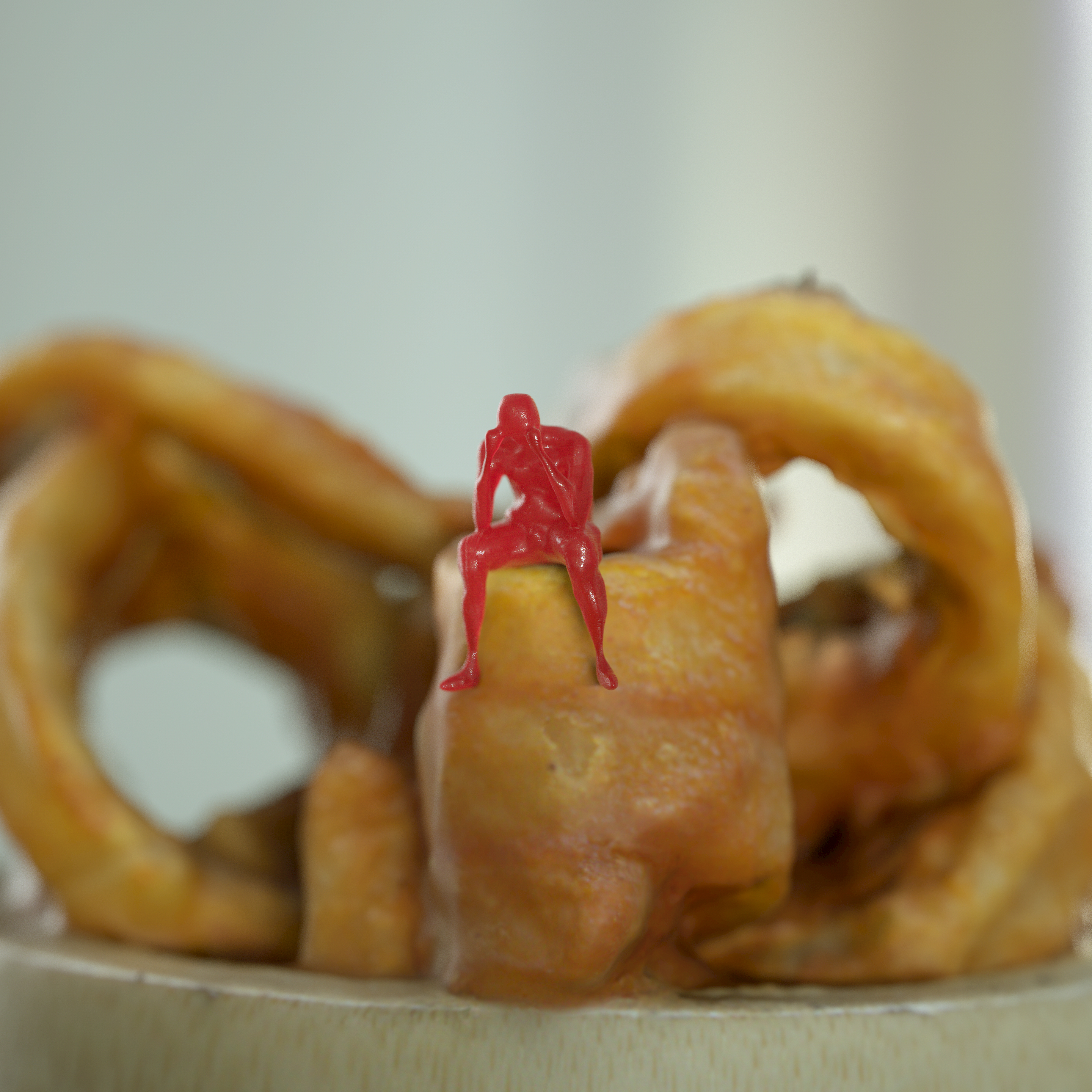 The Pittsburgh Cultural Trust Gallery Crawl is nothing new to the local art scene. Throughout the year, this non-profit arts organization hosts free gallery crawls in the Cultural District and in the general the downtown area.

Venues regularly include Wood Street Galleries, SPACE, Future Tenant, and other spaces pre-designated for displaying the arts. But on Friday, April 22nd, the gallery crawl has a new venue on the map. The Arby’s at 808 Liberty Avenue, Downtown, will become home to Arbytrary. 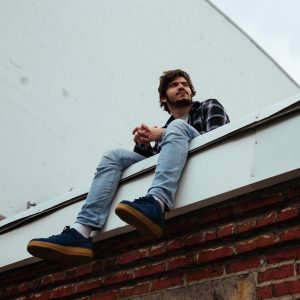 When asked about this unorthodox project, Finch told us that “the people [who] typically inhabit an Arby’s on a Friday night are not usually the same as the [crawl] crowd … it’s a great opportunity to expose those groups to each other – and my work.” With a centralized location and unsuspecting venue, those who are not a part of the gallery crawl will be able to experience art they may have never seen or been introduced to otherwise.

This is the artists’ first gallery and will feature pieces that range from fun and dark to what he calls “just kind of gross”. Arby’s lies in-between a few of the artist’s favorite galleries in the city, which was part of the inspiration behind the idea.

Other artists play a huge part in his inspiration, including 3D artists Beeple and Albert Omoss, as well as his aunt and grandmother who are both painters and huge motivators throughout his life. He says that both Arby’s and The Cultural Trust have been incredibly helpful throughout the process.

“It’s about learning from your mistakes and waking up. After college I started working a corporate job and found myself on autopilot throughout the week. I found myself doing things for no reason and one day I kind of just snapped out of it. Arbytrary was my wake up call. I quit my job, started freelancing and stepped away from the routine.”

Finch’s decision falls in line with the definition of arbitrary: “not planned or chosen for a particular reason: not based on reason or evidence” or “done without concern for what is fair or right”. The gallery and body of work reflect these actions and how the artist says he has felt during the past few months.

While this lifestyle choice has gone against what traditionalist might think is “right” or even successful for that matter, Jacob Finch has another thought in mind. For other artists trying to find their personal strengths and create a life that is arbitrary, he says to “make something every single day, even if it’s bad… I find that if you are constantly making stuff some of it is going to be so bad but, every once in awhile, you’ll make a piece that you are really proud of.”

To those planning on attending the gallery crawl, or even those who find themselves craving a roast beef and cheddar; wake up and smell the Arby’s on Friday, April 22nd at 8808 Liberty Avenue.