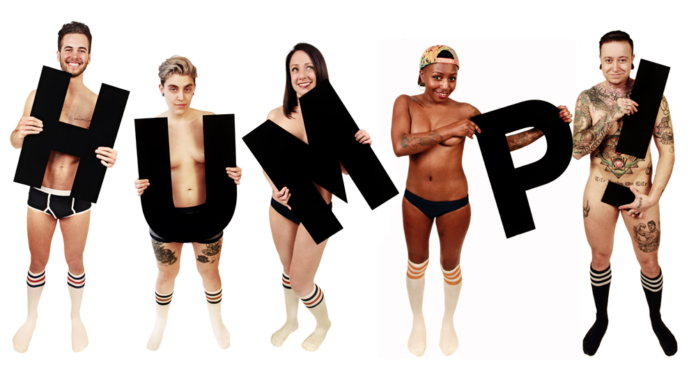 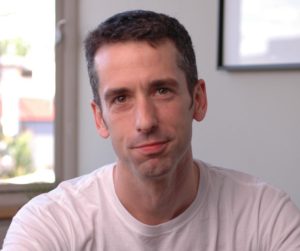 The 13th annual festival tour rolls into the Steel City the weekend of March 9-10 at Spirit Hall located in Lawrenceville. This is the fifth year that Pittsburgh has played host, and the Burgh is among 35 cities on the tour, including Los Angeles, Cleveland, and Bend, OR (which has to be the most perfectly-suggestive of city names). 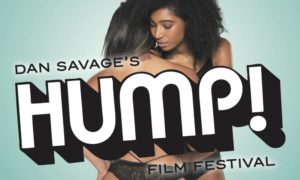 Each film is just 5 minutes in length, but they’re show-ers, not grow-ers. The website describes the films as a “cornucopia of body types, shapes, ages, colors, sexualities, genders, kinks, and fetishes—all united by a shared spirit of sex-positivity.”

This festival is also a bit like the People’s Choice Awards for amateur pornography, as each 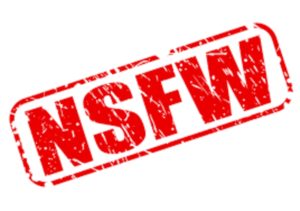 audience in every city gets to vote on the best films, with three first-place prizes ($2,000 each) and three runner-up prizes ($1,000 each) awarded in the areas Best Humor, Best Sex, and Best Kink. The Best in Show prize will receive $10,000. Votes are tallied up after the tour ends, usually about a week after the final event date.