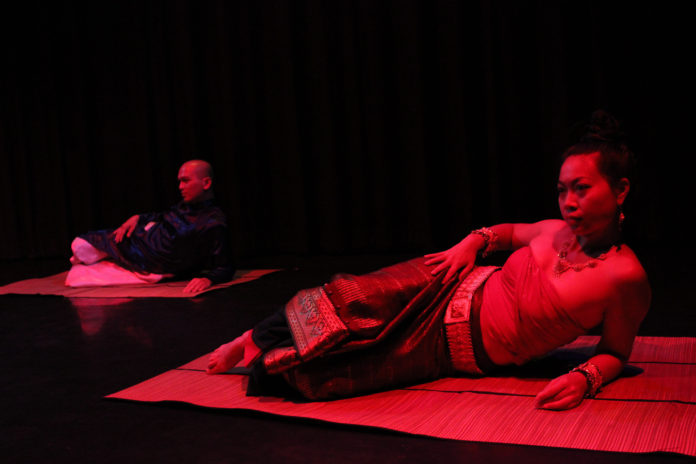 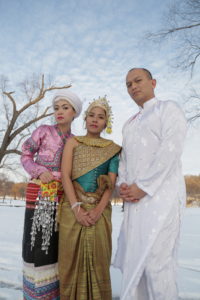 Kelly Strayhorn Theater is not only a regional asset, but arguably a major cultural anchor for our City.  Located in the East Liberty neighborhood of Pittsburgh, the theater has seen the area through various stages of redevelopment.  Named after notable Pittsburgh icons Gene Kelly and Billy Strayhorn, performers continue to leave audiences star-struck in this space today.

I recently caught up with KST Senior Producer Duane Binion, and KST Producer Darrell Kinsel.  They were giving me the run down on their upcoming season, which is nothing less than incredible.  Our first point of entry for the 2018 line-up was a performance that is conceived and directed by Michael Sakamoto, titled Soil.  In this fusion of classical and 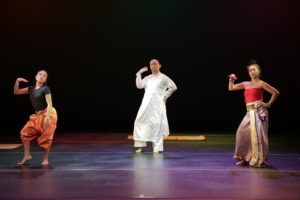 contemporary work, Sakamoto teamed up with three performers to co-create the performance.

After watching a video clip from Soil, it was apparent to me what a poignant exploration of cultural identity it will prove to be.  It was packed with movement and imagery that was full of expression. I imagine that anyone experiencing the performance will leave doing some serious self-reflection, asking sincere questions about their own existence and their footprint on the continued creation of culture.  You can catch Soil at KST on March 9th or 10th.

That said, the season is only beginning!  I asked Duane to tell me a little more about the piece that will be performed in April, INFLATABLE SPACE(s), by Thaddeus Phillips.  Here’s what Duane had to say, “Thaddeus Phillips is an award-winning director, designer, and performer. Some may remember him from his 2013 visit to the Kelly Strayhorn Theater for the presentation of 17 Border Crossings, or his work on the Netflix original series Narcos. His latest project “Inflatable Space(s) theatrically examines a selected archival history of life on earth. Thaddeus deploys an assemblage of custom-crafted inflatable scenery that expands, contracts and collapses as he explores a universe of creation and destruction” This sounds to me like it’s not to be missed! 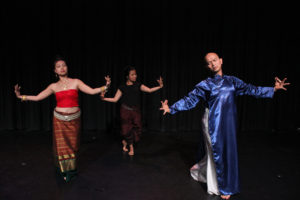 From there the options keep rolling with Bill Shannon’s performance Touch Update, which is being performed in May, or Mary’s Daughter-Memoirs of an Activist by Blak Rapp M.A.D.U.S.A.

If you’re looking to get these or other events on your calendar, you can see the whole schedule by visiting the KST website.  And if you’re more of the interactive type, KST has something for you too.  There is an array of diverse programming, from education at the Alloy School or the FUTUREMAKERS LABS, for which you can apply.

I’m certainly looking forward to catching a few of these performances.  But if you’re not yet convinced, ’ll leave you with a quote from Darrell Kinsel, who best describes why you 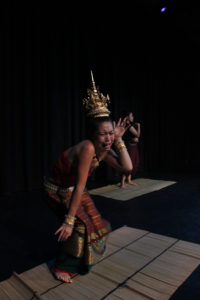 should make time to get to a performance, “KST spring 2018 season provides an amazing opportunity to explore the world, exchange ideas, and reconnect with neighbors without leaving too far from home!”