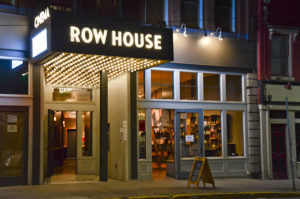 As the newest independent film house in the Pittsburgh area, Row House Cinema has proven itself to be a unique movie experience. Each week, they showcase a handful of films all revolving around a single subject-genre, actor, director, you name it. They also host special events, such as “Kids Will Be Kids” (a showing on weekends where kids can run around during the movie) and Audience Q&A sessions. The theater itself is adjacent to Beirport, and offers craft beer on tap and in bottles.

Other concessions include soft pretzels, popcorn with real butter, vegan options, and a wide variety of sodas. Discounts can be found through Groupon or if a student or Lawerenceville resident. (You can also get a discount for coming in costume-but the discount “depends on awesomeness.”)

This week, Row House Cinema is showcasing the work of actor Denzel 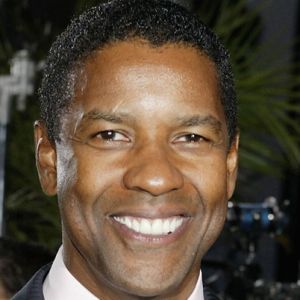 Washington. Four movies have been chosen to highlight his work: Fences, Philadelphia, Training Day, and Unstoppable. Training Day is notable for being the film that won Washington his first Oscar, for his portrayal of Alonzo.

Washington both stars in and directed Fences, which takes place in 1950s Pittsburgh and is based on the work of August Wilson. Unstoppable was filmed nearby, and Philadelphia is set in the city across the state.

Showtimes can be viewed here. Tickets are available online, by phone, at the concession stand, or at neighboring Beirport.