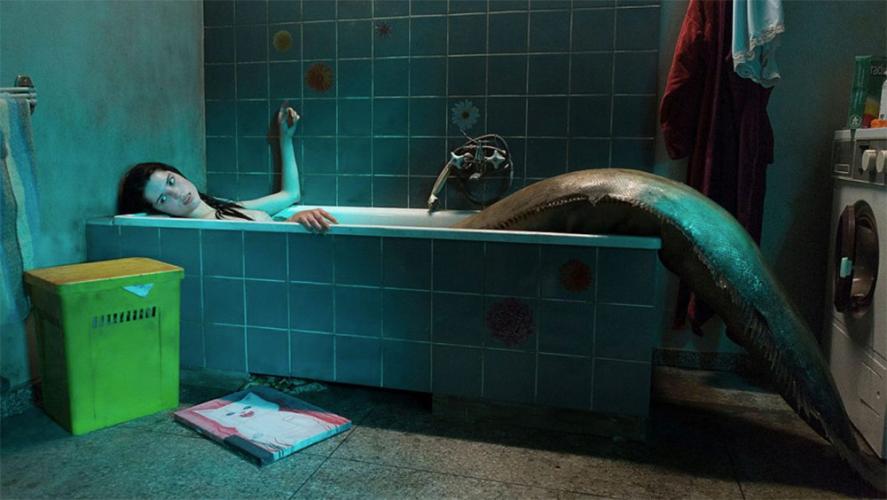 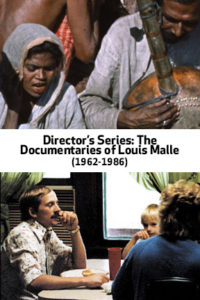 It’s always an adventure when one looks at the schedule of the Pittsburgh Filmmakers. Some weeks, there will be recent indie films. Other times, classics from the Golden Age of cinema will be screened. Or maybe you’ll catch a foreign flick, or a controversial documentary.

For the bulk of this week, both the Melwood Screening Room and the Harris Theater will be showcasing the documentaries of Louis Malle, with films spanning from ’62 to ’85. The movies journey from his native France to Calcutta and even to a small town in Minnesota. The series will run until the 27th.

To complete this global tour in cinema, both theaters stop in Poland

with The Lure. This re-imagining of The Little Mermaid features two sister sirens whose relhttps://local-pittsburgh.com/wp-admin/post-new.phpationship and life on land is strained by one falling for a human. The Lure blends horror and musical numbers in an over-the-top display of sexuality and growing up. It is the directorial debut of Agnieszka Smoczyńska, and was a huge hit at Sundance, winning the “Sundance World Cinema Dramatic Special Jury Award for Unique Vision and Design.”