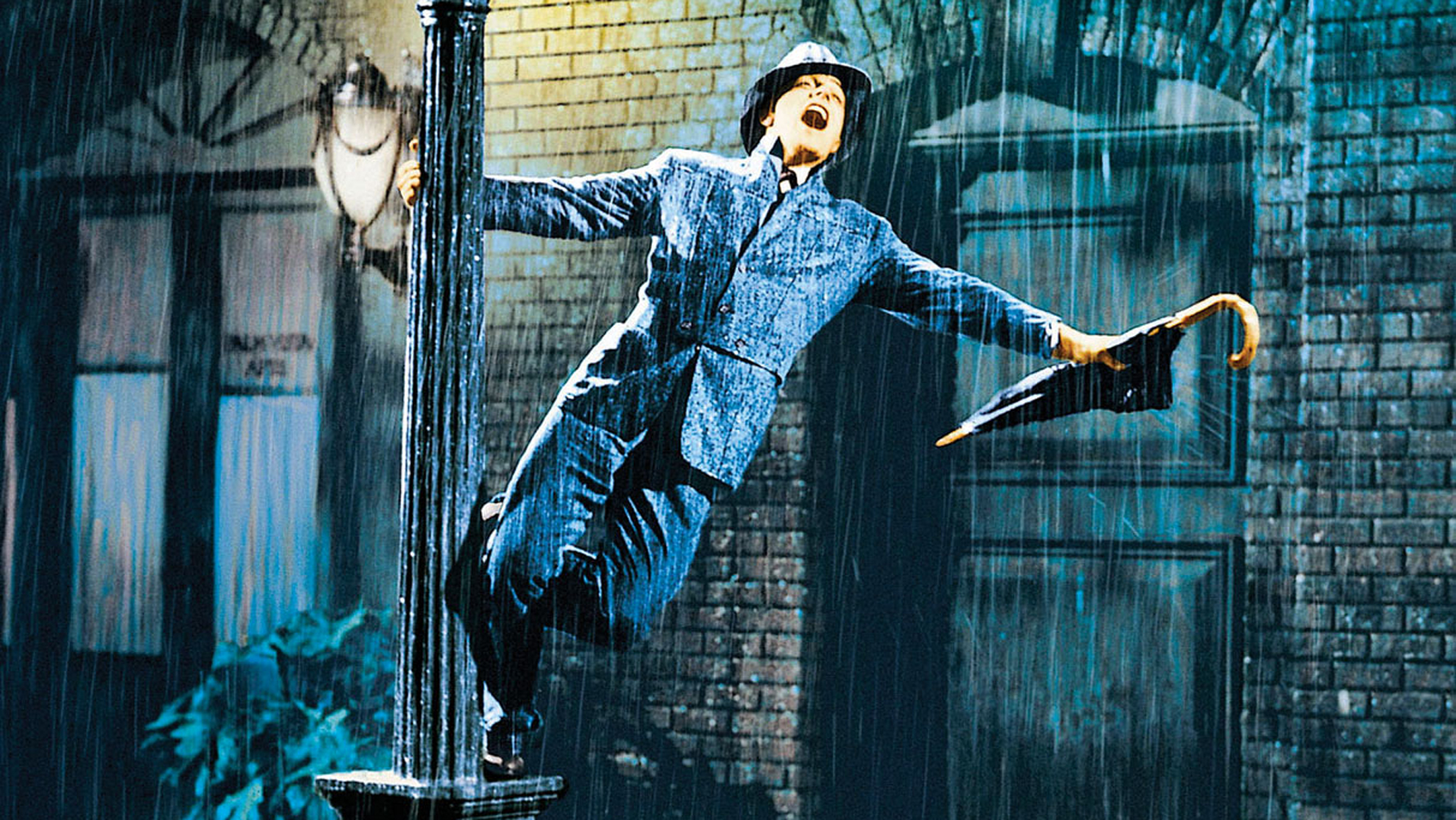 The Oaks theater in Oakmont has had a rocky history, which we documented a few weeks ago. With its 2015 revival, The Oaks now features a more sophisticated aura and a full bar, alongside the more traditional snacks and healthy sandwiches up for sale. Martinis, mimosas, and Manhattans are all available, alongside a collection of local brews and spirits. The owners of The Oaks aren’t shy in advertising their alcoholic offerings- in fact, they directly tie into one of their special events this week.

The Goonies is the 1985 team-up of Chris Columbus and Steven Spielberg, starring Sean Astin and Josh Brolin. This adventure-comedy has stayed popular 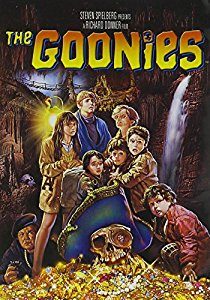 among adults and kids alike, and is considered by many to be a cult classic. The Oaks showing on Friday the 28th at 8 also features a beer tasting, for an additional charge and with a valid idea.

The next morning will feature another edition of the Cinebrunch series, where patrons can either just enjoy a morning film or a full brunch. This month’s film is Singin’ in the Rain, starring Pittsburgh legend Gene Kelly and the late Debbie Reynolds. This 1952 musical is widely regarded as one of the best American films ever made.