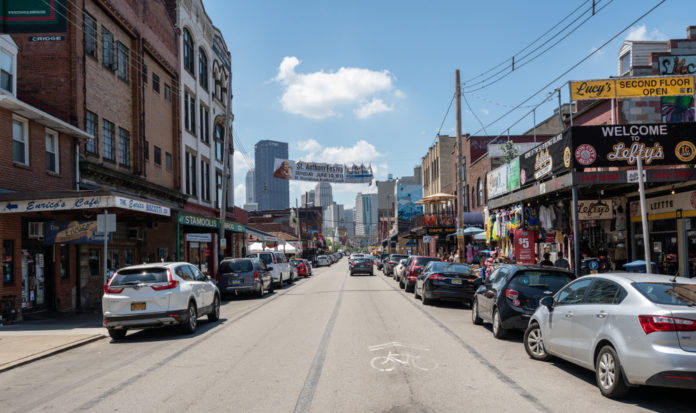 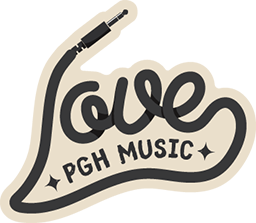 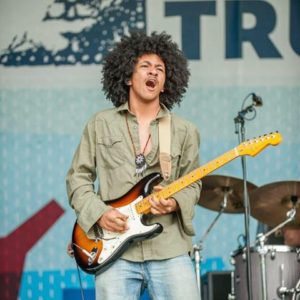 Silent Art Auction – Fundraiser for the East Shore Chorale, Saturday, June 29, 10 am – 2 pm, Concept Art Gallery, 1031 S. Braddock Avenue, Regent Square.  Help raise some funds for this Swissvale-Based choir and get your hands on some new artwork.  The auction is being presented  to by Eastman Community Projects (ECP) on behalf of The Eastshore Chorale.  Art work will be awarded to the highest bidder when the bidding window closes at 1:30 pm.  50 percent of the art proceeds will be donated to the Chorale, which relies on donations and performance fees to operate.

The Loving Kindness of Fred Rogers: Photos by Jim Judkis, now through July 30, Jewish Community Center, 5738 Forbes Avenue, Squirrel Hill.  Pittsburgh’s iconic “neighbor” is the focus of this exhibit featuring 60 photos of Fred Rogers, originally taken by Jim Judkis for the Sunday Magazine and Pittsburgh Magazine.  A walk through the exhibit may inspire some random acts of kindness in the ‘Burgh in honor of  Mr. Rogers.

yART Sale, Sunday, June 30, 10 am – 4 pm, Pittsburgh Center for the Arts, 6300 Fifth Avenue, Shadyside.  As an alternative to the neighborhood yard sale, spend some time at the yART sale to see and shop the works of 60+ artisans. www.center.pfpca.org. 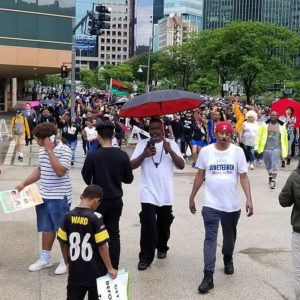 Juneteenth, Saturday, June 29, Point State Park, downtown Pittsburgh. Commemorate the abolition of slavery in the U.S. with a parade commencing at  Freedom Corner  (Centre Avenue and Crawford Street, Hill District) at 11 am and continuing to Point State Park where festivities will take place, including live music, children’s activities, a soul food competition and an attempt to break the record for the longest Soul Train dance line.  A memorial march for Antwon Rose II will also be held. The event continues on Sunday, June 30 with the Pittsburgh Black Music Festival. www.facebook.com/WPAJuneteenth.

Pittsburgh is rich with ethnic neighborhoods and this weekend is your opportunity to try the food and festivities of some of our Greek and Serbian neighbors.

Oakmont Greek Food Festival, June 28 – 30, noon- 11 pm, Dormition of the Theotokos Greek Orthodox Church, 12 Washington Avenue, Oakmont.  Feast on Greek favorites such as gyros, pork souvlaki and baklava.  A full menu is available to view at www. dormitionpgh.org.  Then, start the evening with live music beginning at 5 p.m. with dancing at 7 pm and 8:30 pm.

Pittsburgh Serbfest, Sunday, June 30, noon- 7 pm, American Serbian Club, 2524 Sarah Street, Southside.  This is one of the newer ethnic food festivals in the ‘Burgh, having been initiated just last year, but it’s full of tasty Serbian food like barbecued lamb, cabbage rolls, etc.  And, you can join in the Kolo (the traditional Serbian circle dance) to get in a little exercise and fun after your meal. Proceeds from the event will benefit the Lifeline Humanitarian Organization. 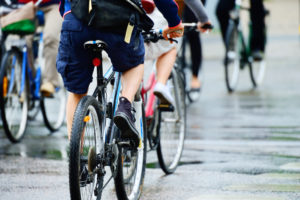 Open Streets Pittsburgh, Sunday, June 30, 9 am – 1 pm, Downtown Pittsburgh, Strip District, Lawrenceville.  This event sponsored by BikePGH temporarily closes streets to car traffic, so that people may walk, run, roller-skate, bike, skateboard, pogo stick (well, you get the idea) down the middle of the street.  This particular route is the organization’s most popular, starting at Market Square Downtown and working it’s way down Penn Avenue thru the Strip then Butler Street in Lawrenceville. Program hubs at 28th and Penn Avenue will feature biking activities, while the one located at the end of the route at 52nd and Butler Street will offer several classes from YMCA of Greater Pittsburgh, such as  yoga, Zumba, kickboxing and hip hop dancing. A full schedule of event times and the route for this free event can be found at www.openstreetspgh.org.