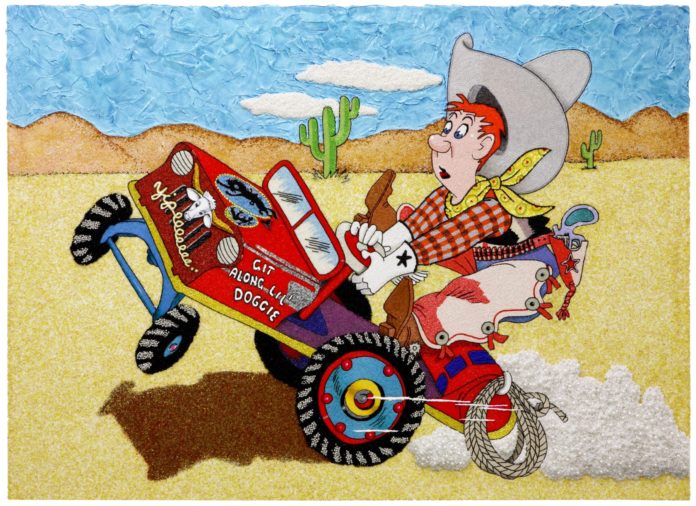 The exhibition blends the artist’s varied work, from paintings and sculptures to the use of language. Some of the work shown has never been seen together, including some in its first United States exhibit. 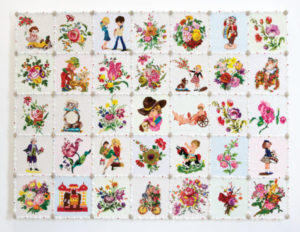 In his work, Moshiri shows the journey of Iranian traditions with contemporary style, while showing the important influence of Western culture in Iran.

Moshiri made his name well-known in 2008, when he became the first Middle Eastern artist  to have a contemporary work auctioned for more than $1 million. The piece, Eshgh, consisted of a large black canvas with the Persian word for love embroidered with Swarovski crystals.

The exhibition is curated by José Carlos Diaz, The Warhol’s chief curator.