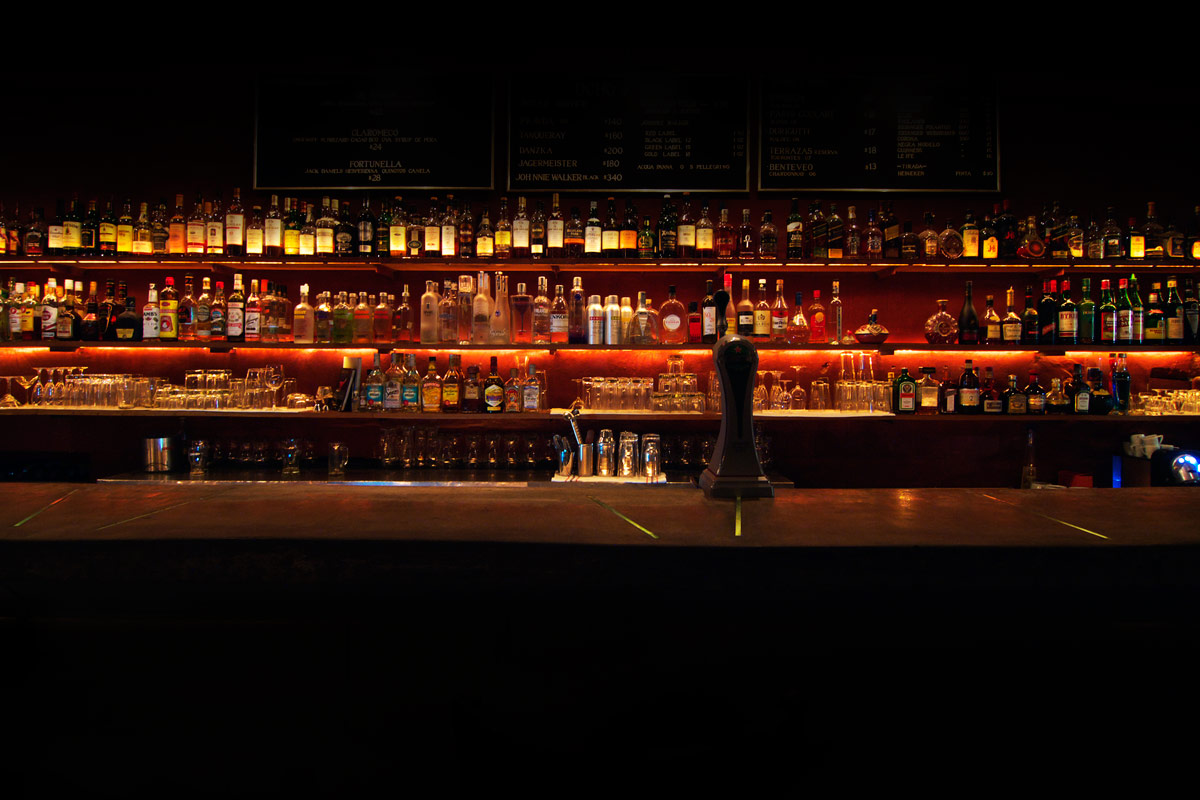 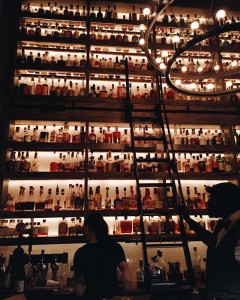 Somewhere in front of me, my arms are pulling bottles from my well and then spinning around to the backbar and then dipping into Terry’s well, too — but the part of my inner monologue that usually tells my body to do these things is now silent. No more “three-quarters lime, three-quarters luxardo, three-quarters green chartreuse…” Just the color. Just the motion.

To my left, the printer is printing endlessly, now, and its high-pitched whining has stretched into one long itching sound. As its bottom most ticket settles onto the floor, I know without looking that it is already drenched in whatever melee of spirit and sugar I’ve been mixing with the soles of my boots for the past 5 hours.

And within the chaos, I smile, because this is what I want. This internal silence — a silence made of too much happening to hear the chatter of my brain — is something that I crave. Between dashes of orange bitters and pulling tickets and muddling jalapeño and, and, and — I’ve no space to run through my ever-replenishing queue of anxieties, what-ifs, maybes. In this moment, not even the idea of crumbling into bed at 4am with a bruised elbow and swollen feet sounds appealing. No, not now. This is what I want.

But a bar is not a vacuum, and the intense ringing silence in my head is not enough to drown out the voices of somehow more people who somehow need more things than the amount of things I’m already making, and it truly is amazing.

With my slightest suggestion of eye contact, two men are making space for themselves at the bar where it doesn’t exist and they’re ordering three Manhattans and a Whiskey Sour, and now I’m sliding their order into the same list of drinks I’ve already been contracted to prepare by the printer, still printing, and I’m doing it all with that smile — the same one I have on because, yes, somehow five hours just felt like one and I didn’t make a single mistake and god, working this hard feels so good. 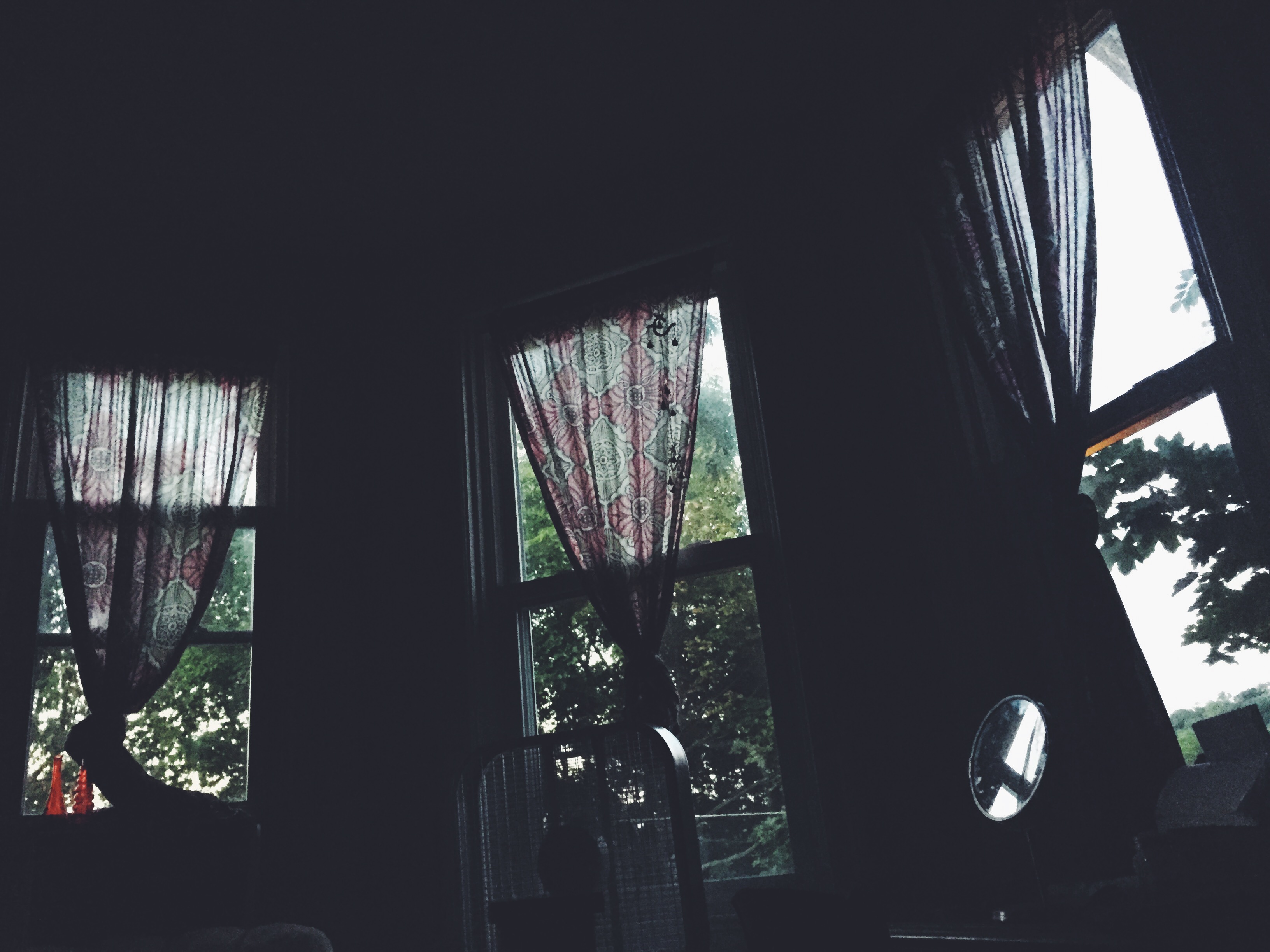