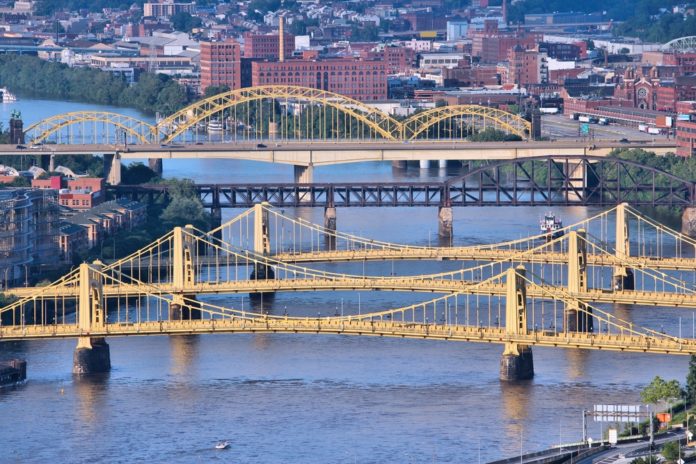 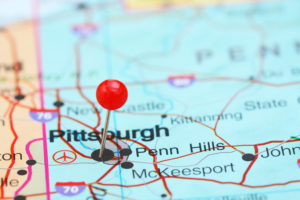 I arrived in Pittsburgh, the city that built America in early September of this year from Portland, Oregon because my wife, Michelle, was accepted to a doctoral program at Pitt. For most folks that would be cause for excitement and cheer. For me, a 45 year old success in real estate and part time home cook, it was cause for consternation as I was leaving my comfortable network of clients, friends and family behind to set out on a new adventure to the gateway of the Midwest. The only benefit to me at the time was the bucket list of watching my childhood team, the Steelers of Pittsburgh. Little did I know the adventure before me would set in motion an infectious love for the resilient, tolerant and DIY community of Pittsburghers.

As a native Portlander I watched in amazement Portland’s meteoric rise as an international destination city of traversing landscape, food, music and vice. Surrounded by mountains of snow, a valley of agriculture, and a coast bursting with protein; it should be no surprise that my City of Bridges would get so many things right and, at the same time, many things so wrong.

My story for the natives of Pittsburgh is a cautionary tale. The people here, all of them; arguably the friendliest, most sincere, and hardest working culture that a person could meet are also at their core segregated. Not necessarily in the classical sense of the word but more by the stubborn geographics of the rivers and bridges that are here.

What Portland got right was the diversity of the dollar. Whereby communities on the west side of the river travelled regularly to the east, whether it was to try that new restaurant, check out that new band or simply share that new secret. It is what kept our growth a gradual one for the 15 years before things started to go so wrong. That is my Paul Revere moment for the most livable city in America now, Pittsburgh. The simple act of spending a dollar outside the norm. There may even be a ride sharing company looking to capitalize on such a joint effort to assist in diversifying the dollar and its name likely starts with a consonant not a vowel.

As I drove here cross country with my family here ahead of me I was counting down the days until we would return back to PDX. I stopped counting, Pittsburgh, because there is a Shangri La here of a different sort. There is also a perspective from a guy not gainfully employed who spends his days driving from borough to borough as I explore Pittsburgh and all it offers up so graciously. No one else seems to be doing it. The townships do not freely travel outside their bounds and it’s evidenced regularly to me as I share with excitement the new bakery, restaurant, art installation or adult beverage dispensary. More times than not I hear the words, “We don’t cross the rivers or go past the bridges,” I thought it was an inside joke that one plays on the new guy but it’s actually an endearing quality of pride in one’s home township roots; it can also be a tool for division that developers and politicians alike use to keep the right hand from knowing what the left hand is doing. Share the secret while protecting your environment if that’s germaine, but get out and borough hop to make a difference.

“Borough Hopping” is my term for Pittsburgh, my perspective for this city of transition and revitalization is that burghers diversify where they spend their dollar in order to support the city and all of its great people while sharing their talents and DIY attitude. The developers, or lions as I now call them, are coming; many are already here and they are only bound by one taci

t motivation, “profit” and for them as is my experience in real estate; it’s smash and grab. This formula can be thwarted but it takes resolve, resiliency and tolerance; attributes that already exist amongst the natives here. There is just one barrier in the way of true diversification of commerce here and it’s the spans that ironically were constructed to connect you all.

There is an old Ethiopian proverb which states, “When spider webs unite they can tie up a lion.” Some reading this editorial perspective might say, “What’s his angle?”  “Is he opening a new concept bar or restaurant?” To that I rely on a motto that Oregonians much like Pittsburghers believe in, “Leave it better than you found it.”