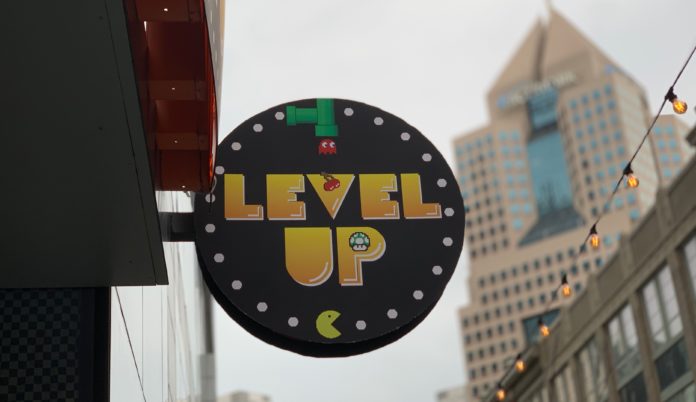 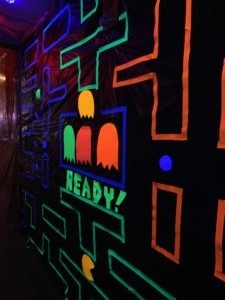 Bar of Thrones, which debuted just before the season premiere of the HBO show, closes May 25 and will re-open June 6 as Level Up.

A tribute to arcade classics and home consoles such as the Nintendo Entertainment System, the hotspot at 268 Forbes Ave. will host video game tournaments, serve themed food and drinks and raise money for charity.

The six specialty cocktails are:

Customers also can order a variety of beer and wine.

Staff members will spend 10 days transforming the space from a medieval realm into an 8-bit universe. Bar Manager Shane Wilps says “Mario Cart” is the main source of inspiration for the décor, but other popular titles will be represented. 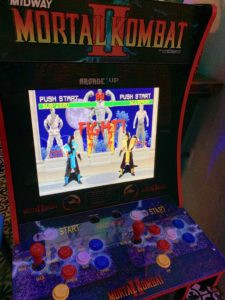 Full-body plaster casts will be made of some employees to create a battle scene from “Mortal Kombat” while the long hall leading to the restrooms will replicate a “Pac-Man” screen.

“Even if you are not a fan of the video games, it’s going to be a cool place to be,” Wilps says.

Level-Up Bar will be open at 4 p.m. each day for about eight weeks.

Bob Wolfinger, co-owner of Molinaro Ristorante & Bar, NOLA on the Square and Wolfie’s Pub, uses the former Pizzuvio location to host seasonal pop-ups like Jingle Bar on Forbes, Lover Bar and Clover Bar. Bar of Thrones raised approximately $3,500 for I Carry My Sister’s Heart, a nonprofit that helps families cope with cancer.

He’ll be selling some of the Bar of Thrones decorations to generate more proceeds for the organization.

It is still undetermined which charity will benefit from Level-Up or the other pop-ups scheduled to occupy the area through the end of the year. Eventually, a permanent restaurant will open at the site, which boasts a full kitchen. Right now, pop-up bar food – pretzel sticks, fries, fried mushrooms, wings, pierogies, hummus – is provided by neighboring Wolfie’s Pub.