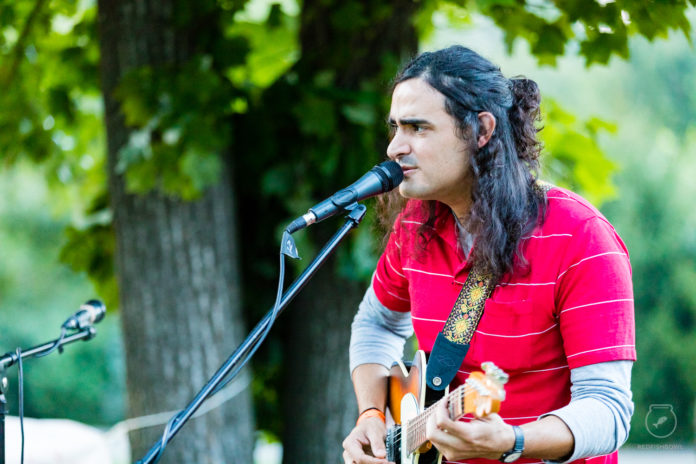 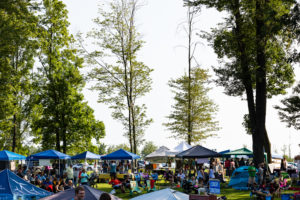 Fans of local beer, food, music, and art can experience it all this Saturday at Rivertowne Brewing’s 4th annual Rhythm & Brews festival. Tickets, which are available online or at the door, range from a $10 general admission to a $30 all-you-can-drink pass and $50 V.I.P. access that gets you specialty craft brews, a festival T-shirt, lounge area-access and raffle tickets for original artwork and prizes. Proceeds benefit 5K Cure for Parkinson’s, Monroeville Foundation, Westmoreland County Arts Foundation, Monroeville Rotary-Satellite Club, Community Pools of Monroeville and the Turtle Creek Rail Trail & Watershed.

More than 1,500 people are expected to attend the all-ages event, which will be held from 1:30 to 10 p.m. at Tall Trees Amphitheater in Monroeville.

In addition to Rivertowne’s libations, guests can enjoy offerings from Full Pint Brewing, 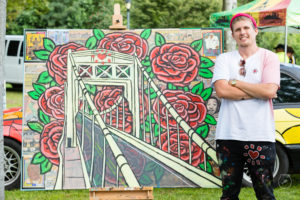 Live musical performances from The Clock Reads, Afro Yaqui Music Collective, Buffalo Rose, Chalk Dinosaur, Jack Stauber, Norman Nardini and Elias Khouri will happen throughout the day, along with additional entertainment in the beer garden. With more than 65 vendors on-site, folks are sure to find a one-of-a-kind souvenir to take home. 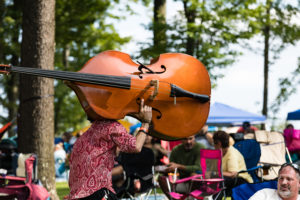 Rivertowne, a fixture in Pittsburgh’s craft beer scene since 2002, is excited to showcase its rebranded products at the festival. The company in April introduced new recipes and packaging that reflect the city’s riverfront lifestyle. (Wylie, the longtime fish mascot, can still be seen subtly gracing the can of Maxwell’s Scottish Ale.) 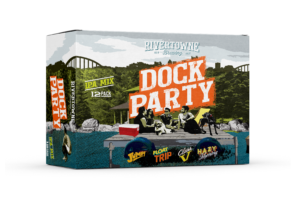 The brewery plans to churn out 10,000 barrels of suds from its main production facility in Export, PA, with the ability to produce up to 30,000 barrels in the existing space, making it one of the biggest beer producers in the area next to Penn Brewery.

Johnson says it’s a great time to be a beer-lover in Pittsburgh, which now boasts more than 40 breweries.“Seeing the innovation and the excitement that people have about beer is great,” he says. 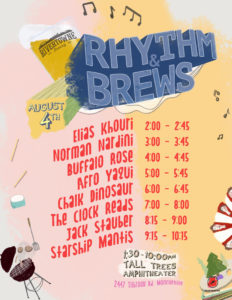 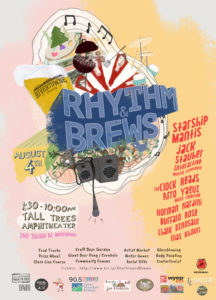 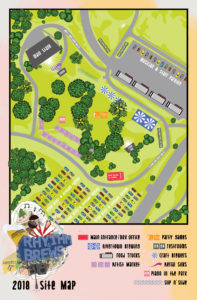