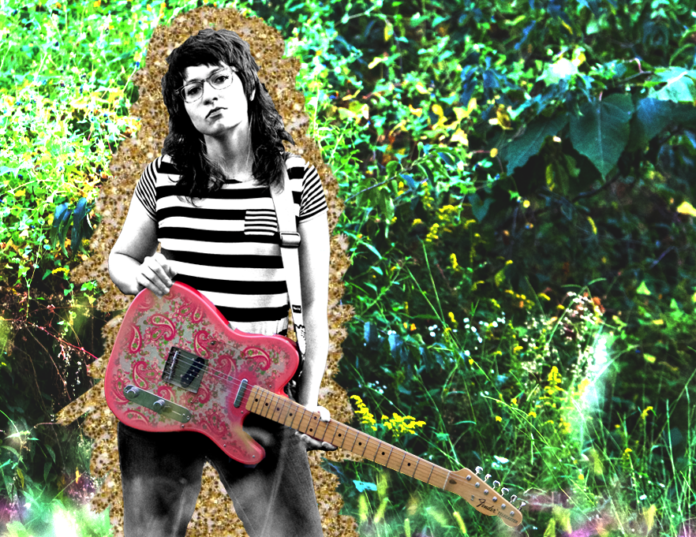 On January 29, Pittsburgh will welcome garage rocker Grace Vonderkuhn. She and her band will play alongside Thin Lips, Swither, and Endless Mike at the Mr. Roboto Project.

During this tour, Grace will be supporting her 2018 debut LP, Reveries, which was recorded on Egghunt Records. Grace’s music can best be described as garage/psych rock with slight slice of pop. There are powerful melodies as part of a trio hailing influences from other gritty guitar bands such as The Breeders and T.Rex.

Grace and her band have previously played festivals such as SXSW, Shady Grove Music Festival, Kewlfest, and Ladybug Festival – just to name a few. In 2018, Mercury News named Grace one of “SXSW’s Top 10 Performers.” The band has also supported some great musicians in the past like Titus Andronicus, The Districts, Priests, Alice Bag, No Age and more.

Grace plans to begin recording a sophomore LP this spring, so in the meantime, check out her music here.