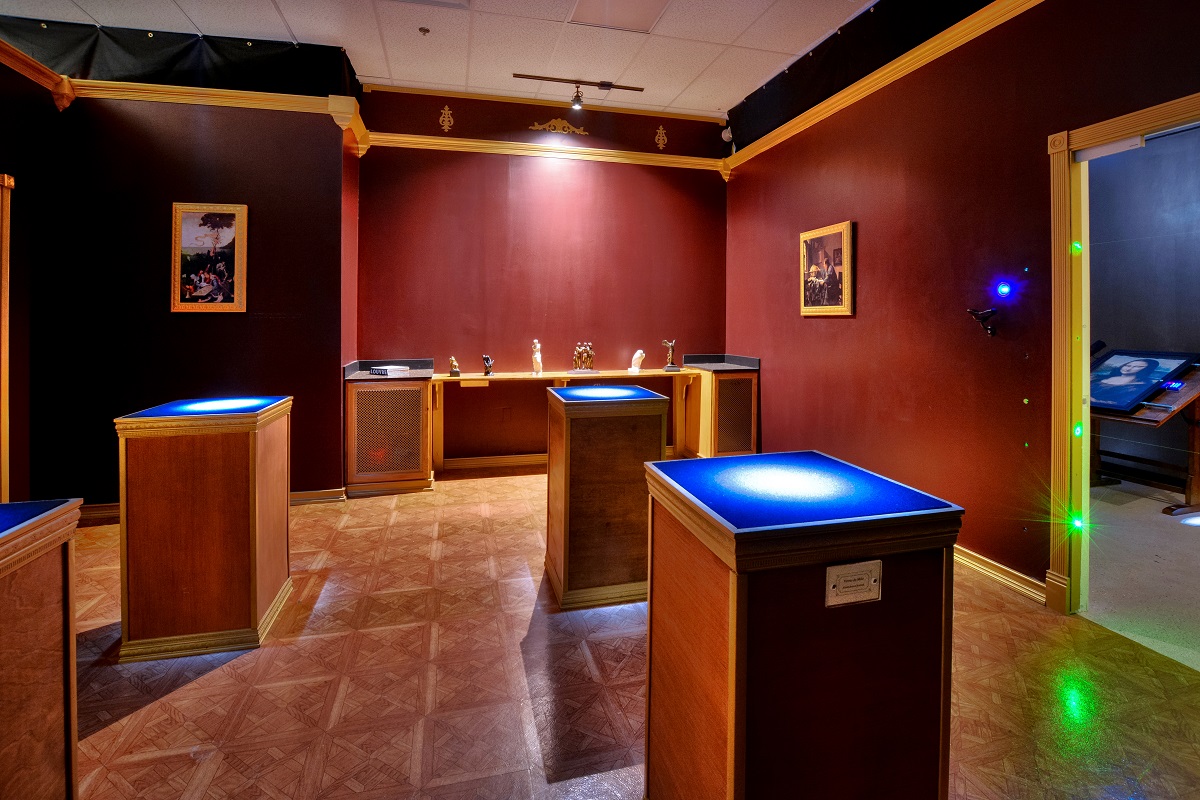 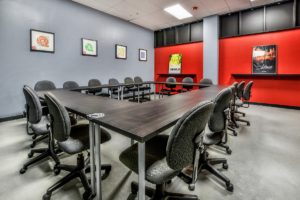 60 minutes. 7 amateur crooks . A single hour to commit the perfect heist—our target, the famed Mona Lisa. While the extreme situation weighed heavily on the heads of me and my six companions, moments like these come a dime-a-dozen at IQ Escape, a company specializing in sticky situations for the brain. No backing out.

When deciding between the two scenarios currently featured at the company, one thing is for certain– your mind will be turned, twisted and tested. From scouring back alleys behind French bakeries for crumbs of clues, to requiring communicative assistance via walkie-talkie when reaching mental road blocks, IQ Escape, sister-venture of Escape Room , focuses on the minor details of major incidents. Our group’s task was to replace the Mona Lisa with a fake. Consisting of four intricate rooms, this sixty-minute scenario requires no outside information; only teamwork and hidden clues throughout each room.

While my rag-tag team of old friends failed at achieving the theft, we left with a strange sense of accomplishment. It was an immersive and imaginative themed adventure that literally and figuratively busted our brains. If you can keep from killing all of your friends while locked in the room, it creates a strong sense of comradery. Of course, what’s a team good for if not for some well-mannered competition.

Differing from the industry-standard grading system of either completion or failure, the company goes one step beyond by offering a unique scoring system which allows guests to compete with previous and future competitors.

While we can’t give any secret hints on location of clues within the building’s confines, the adventure begins at the company’s Pittsburgh location in the North Hills.