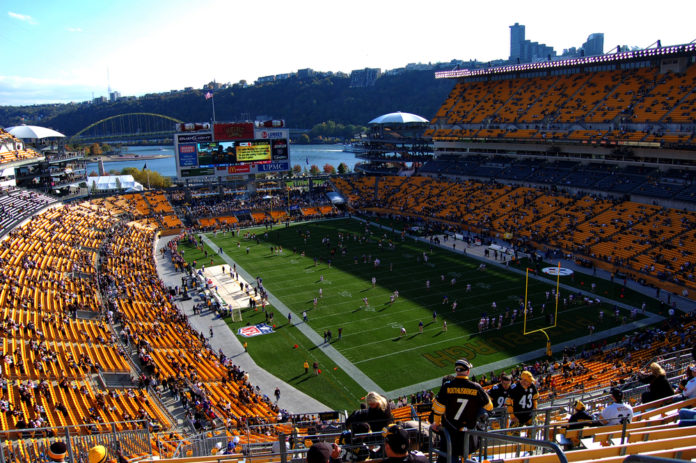 Football is practically religion in much of America, but it’s hard to imagine a city that cares more deeply about its team than Pittsburgh. This site has in the past looked in on the city’s passion for the sport, not just where the NFL is concerned but at every level. And it’s true: football is essentially part of the cultural fabric of Pittsburgh.

It is still highlighted most by the Steelers however, and it doesn’t hurt that they’ve been one of the most successful teams in the league throughout their history. The team has six Super Bowl championships to its name, most recently winning in 2009, and has cultivated a culture of hard work, passion, and general excellence that trickles down to the fans. Accordingly, playoff runs are not unusual in Pittsburgh, and there’s a certain expectation of success. Heading into the 2019 season though, the team is dealing with quite a few major changes. So – what are they, and how will they impact the team? Read on for our assessments. 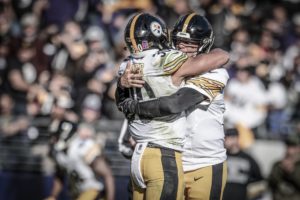 The biggest changes the Steelers underwent this season involved the departure of two superstar players: Antonio Brown and Le’veon Bell. Both are exceptional talents at skill positions, but both had also caused a fair amount of organizational and locker room turmoil, if reports are to be believed. The biggest question of the offseason, clearly, is whether the argument that losing players of this caliber can be “addition by subtraction” holds any legitimacy. In the case of Bell, this may be the case, given that former backup James Conner is (arguably) already an above-average starting running back. In Brown’s case things are more complicated. 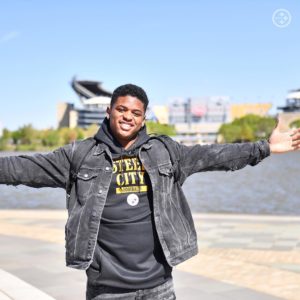 On the free agency front, the Steelers moved to shore up some obvious weaknesses, most notably adding Chiefs CB Steven Nelson (not a massive addition but a solid professional option) and Colts WR Donte Moncrief (who’s had an up-and-down prime, but could certainly be a nice weapon for Ben Roethlisberger). Both players should help from day one, though neither looks like a game-changer.

Then of course there was the NFL Draft. It’s always difficult to assess deep-round picks, and in time it could be that players picked later in the draft wind up having the greatest long-term impact. For now though, there are two potential impact rookies on the Steelers. The first is ILB Devin Bush, an outstanding talent out of Michigan whom the Steelers drafted only after trading up to have the chance to do so. He has the ability to become a fixture in the Pittsburgh defense. The second is WR Diontae Johnson out of Toledo – a speedy, 5’10” pass catcher who garnered a few comparisons to Brown in post-draft analysis. That’s almost certainly too lofty a comparison, but fans will be pleased to know that the team has developed some receiving depth. 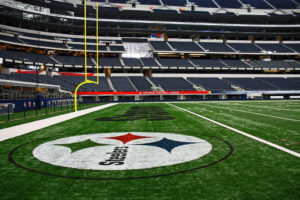 For the most accurate assessments, so to speak, it may pay to look to the gambling odds that are slowly but surely becoming part of mainstream U.S. sports culture. Neighboring New Jersey has had legal gambling activity for a while now, not just at the Atlantic City casinos but in pages full of online games and, more recently, online sportsbooks. These sportsbooks have already led to legal imitations in Pennsylvania, which means this upcoming NFL season will have some of the most visible and accessible odds a lot of American fans will ever have seen. Whether or not you actually bet, theses are – again – perhaps the most accurate assessments to look for. Right now, the odds are mostly showing the Steelers with about the fifth-best chance to win the AFC, meaning oddsmakers are assessing them as a fringe playoff team.

As for a more general, opinion-based analysis of the team’s changes, some positivity is actually in order. The various dramas surrounding Bell and Brown made changes inevitable, and at least for now it appears that the Steelers have moved on without becoming a drastically worse team. The roster has playoff-level talent, Roethlisberger is veteran leader who may actually do better without the aforementioned drama affecting the club, and some of the newcomers can make a difference. On paper, the team has a chance to challenge for its division. And if there’s any sort of noticeable lift with Bell and Brown having moved on, Pittsburgh could become a real contender.