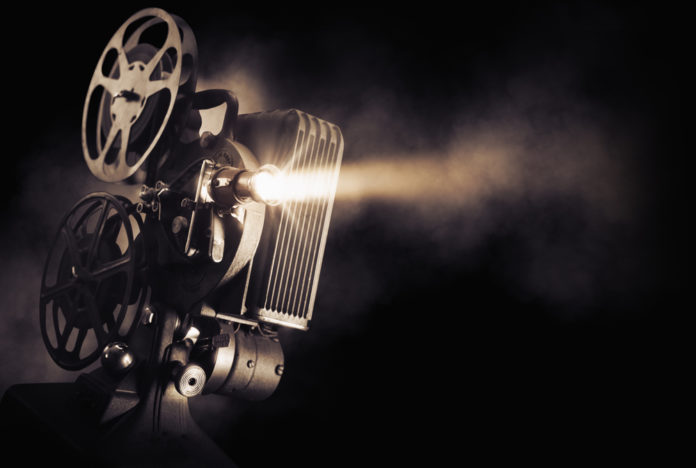 Whether you’re a student filmmaker, an avid movie fan, or a history buff, there’s lots to see and do this month! So grab your popcorn and peruse LOCAL’s list of films to watch this month at some of Pittsburgh’s premier art houses and community movie nights.

Tuesday January 14th Classic Movie at The Brentwood Library 9am 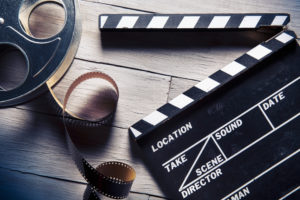 Thursday January 30th The Ghosts of Amistad: In the Footsteps of the Rebels University of Pittsburgh 6-8pm

Krista can be reached at Krista@local-pittsburgh.com