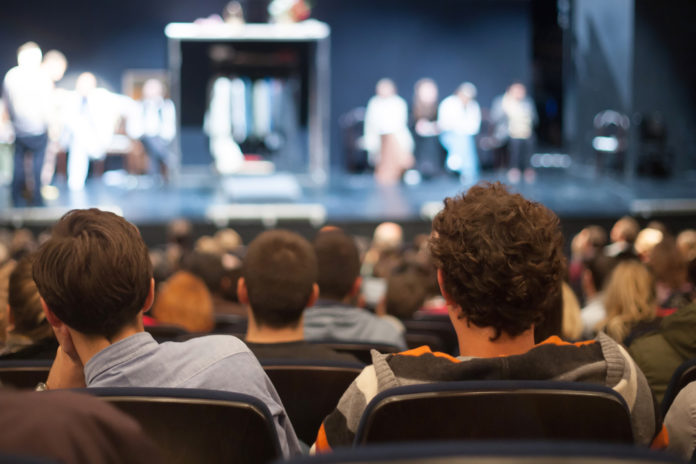 The New Year is upon us, and if you’re hungry to see some live theatre, you’re in luck, Pittsburgh is chock full of shows to see this month! Below is LOCAL’s list of live performances to grab your tickets for. 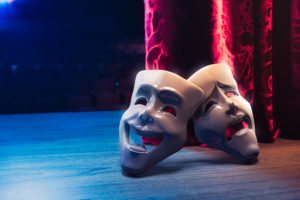 Sunday January 24th Opera: The Light in the Piazza at the Phillip Chosky Theatre 8:00pm-10:30pm

Wednesday January 29th Dancing with the Stars at the Benedum Center

Krista can be reached at Krista@local-pittsburgh.com