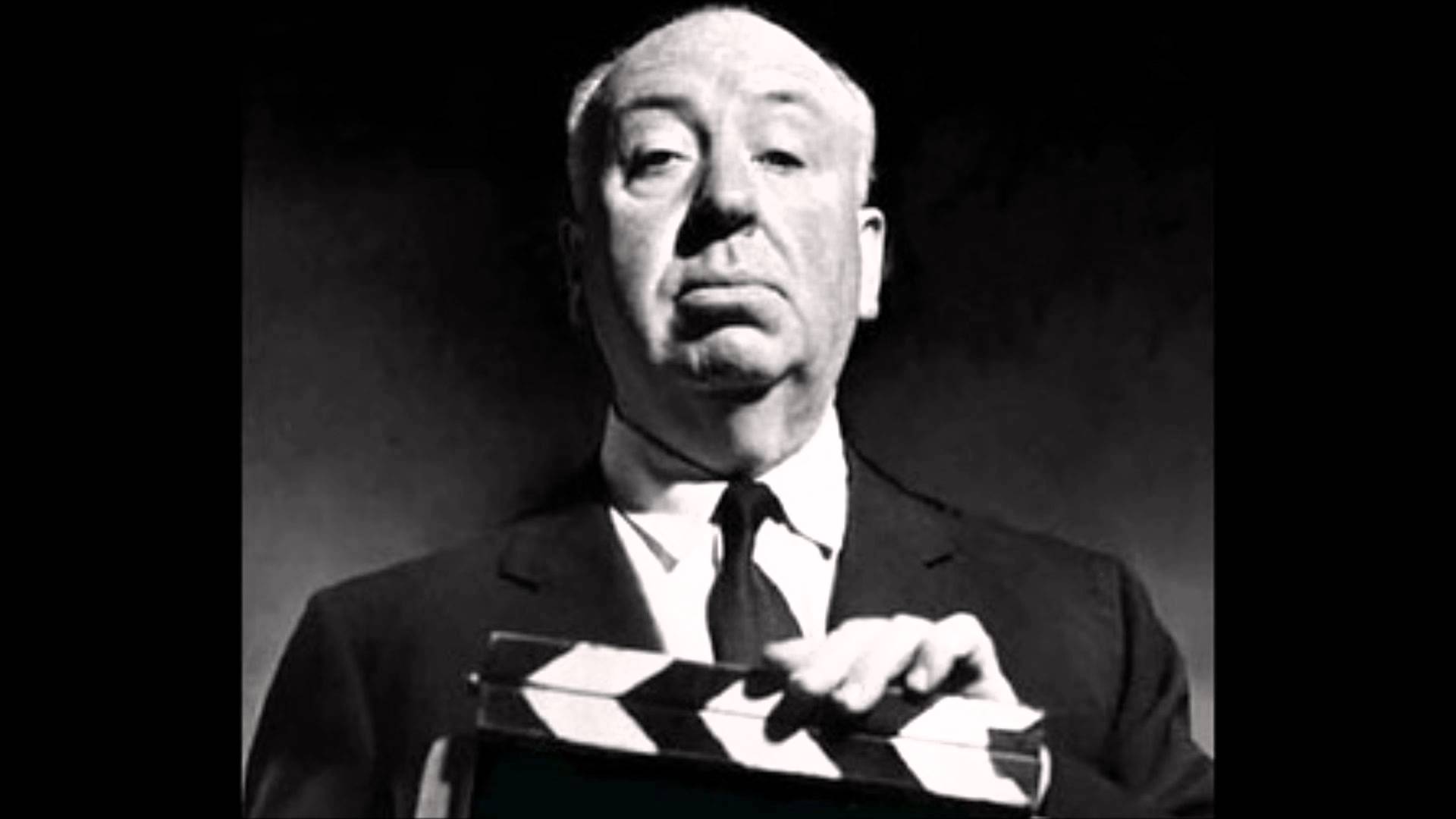 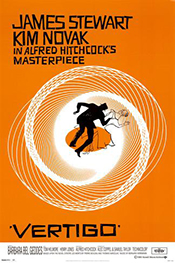 While Halloween isn’t for quite a while, there’s still a chance to get your spooks and thrills in early. This week, Row House Cinema is featuring four films by famed director Alfred Hitchcock, who’s often regarded as the “Master of Suspense.” The man behind such films as Psycho and The Birds has created movies that have defined the suspense thriller genre and still shock audience to this day (even if the twists are well-known at this point).

Tippi Hendren stars in Marnie as a woman forced 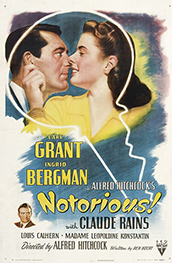 to marry her boss (Sean Connery) after stealing- and when the honeymoon phase ends, they both begin to unravel horrifying secrets. A dangerous love triangle between a Nazi, an undercover spy, and her handler comes to a head in 1946’s Notorious. Vertigo is the tale of a California detective (James Stewart) as he battles both his acrophobia and his obsession with his friend’s wife (Kim Novak). Lastly, an unlikely pair of a playgirl and a musician team up to solve the mystery of why The Lady Vanishes.

Row House Cinema is located on Butler Street in Pittsburgh. Tickets are available on their website, by phone, at the concession stand, or at the adjacent Bierport.