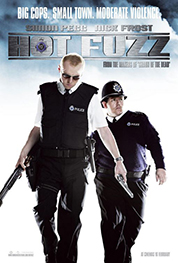 Horror can be found anywhere, especially when it comes to films. Summer camps, hotels, amusement parks- some movie has made it into the backdrop for something terrifying. But what would be more creepy, more unsettling than your own town?

This week, the Row House Cinema is paying tribute to suburbs that appear to be idyllic but are more than just a little quirky. Ranging from recent releases to Hollywood classics, these “Creepy Communities” are home to your nightmares. 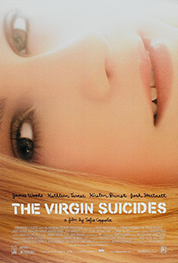 s her new neighbors and their gender roles to be more than a bit suspicious. This film was a direct inspiration for Get Out, which wowed audiences and critics alike earlier this year with its tale of an African-American man against his Caucasian girlfriend’s family. Sofia Coppola wrote and directed the film adaptation of The Virgin Suicides, which won the Young Hollywood Award for Best Director. Lastly, Hot Fuzz takes a more humorous look at a less-than-normal village when a city cop is transferred.

The schedule can be viewed here. Tickets are available here, by phone, at the neighboring restaurant Bierport, and at the concession stand.